Future's WIZRD album debuts at No. 1!

News
28 January 2019
He's still messing up some commas. Future's latest album has opened at the top of the charts!
Subscribe

Future may have swung through some pretty public personal drama in 2018, but it looks like the rapper is having the last laugh.

The Crushed Up rapper's much talked about WIZRD album has earned him yet another record. WIZRD  opened top the Billboard Hot 200 album's chart, shipping some 126 000 equivalent album copies, reports hotnewhiphop.com. 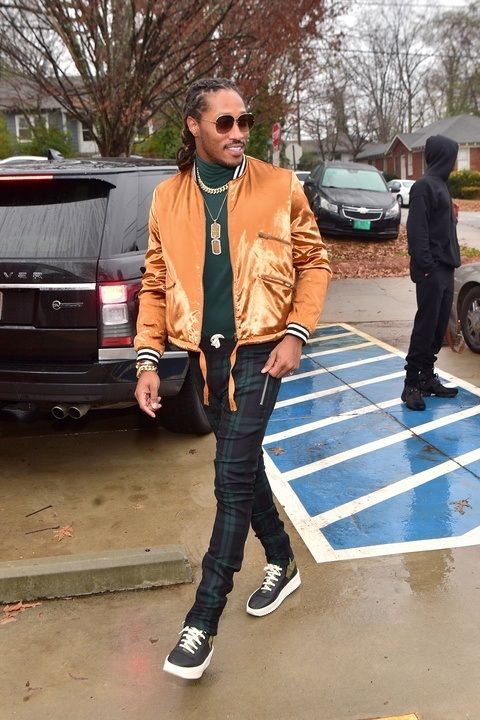 Although WIZRD is certainly nowhere near these numbers (at least not yet), the numbers amplify Future's footprint in Hip Hop. In fact, the album has delivered the rapper's biggest streaming numbers to of his career. WIZRD did some 143.6 million on-demand audio streams. This feat marks Future's sixth No. 1 album, which comes after a quick succession of no.1's that happened in three and half years.

Have you hear this album yet?

Video
‘Father of Zen’ is for the future — Podcast and Chill: Celebrity Edition
The rapper’s second solo studio album represents a full circle moment in his. He explained how in a chilled session on Podcast and Chill
Video
Nanette Performs ‘Dream Girl’ — Massive Music
The up and coming South African R&B star lavished the Massive Music stage with soulful harmonies for the performance of her single, ‘Dream Girl’, taken from her forthcoming studio album.
News
Drake and Future Have A Collabo On The Way
Drizzy and Future look to thrill fans in a looming collaborative project
News
Mthunzi Releases His Debut Album
The new kid on the block dazzles in new project