Drake has spilt some damning tea about Kanye West this past weekend, leaving fans stunned by some of the allegations. The Canadian chart-topper, whose relationship with Kanye suffered an irretrievable breakdown earlier this year, beat around not a bush when the long lingering question of their relationship was recently brought up in an interview. 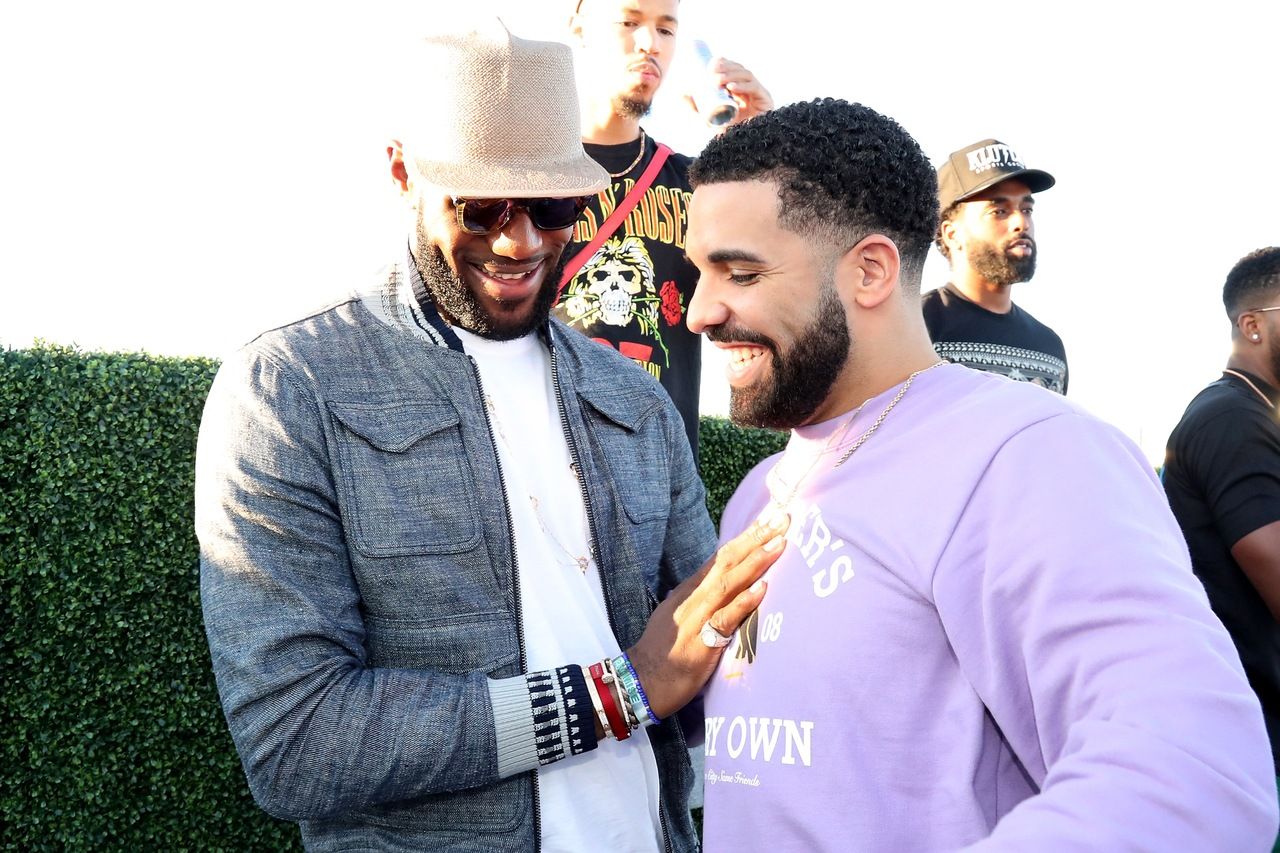 Drizzy has claimed that Kanye played foul after he had trusted him, revealing the most intimate details of his life to the controversial Hip Hop mogul. During an HBO Special sit down with LeBron James, Drake says Ye weaponised details of his child to beef up Pusha T's devastating diss track, The Story of Addidon.

And not only that, Kanye is alleged to have even asked for photographic evidence.

Drake says the whole thing took place after a recording session together.

Pusha T, who is signed to Kanye's music label Good Music, put Drake on blast when he alleged that the rapper has been hiding the fact that he had a son with an adult entertainment actress. He also claimed that Drake had been shirking his fatherhood responsibilities.