The music industry may look like a ball with no limits on the outside, but behind the scenes, it's really a cutthroat business. The latest rapper to learn this the hard way is Chance The Rapper, who has been taken to court by his former manager. According to reports from multiple credible sources, Pat Corcoran aka Pat the Manager, is demanding a whole lot of money from Chance over the commercial failures of the rapper's debut studio album 'The Big Day'.

Corcoran alleged in allegedly leaked court docs that the album's "lackluster' performance in sales came as a result of the rapper's conduct. The manager claims that Chance, real name Chancelot Bennet, owes him a total of $3 million in unpaid revenue from the little the rapper was able to make from the tour. The rest of the money owed comes from album sales, streams and merchandise. 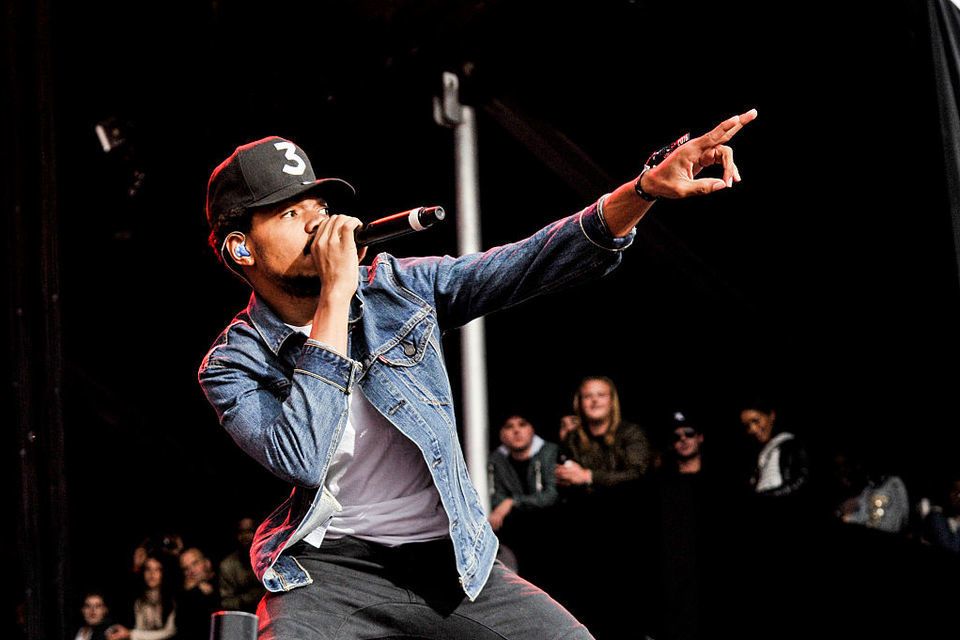 According to Variety, the lawsuit was filed officially on Monday. Pat elaborated in detail all the behind the scenes action that led to 'The Big Day's highly publicized under-performance.

The highly-anticipated record was meant to have marked Chance's best work, considering that it's his first studio album. The album followed the success of his first three mixtapes, which put the rapper at the forefront of Hip Hop.

Pat alleged that Chance the album release date prematurely, against his expert counsel. There was not enough time to then to create a solid project, he charged.