Cardi B and Nicki Minaj in a physical scuffle!

News
08 September 2018
Hair was reportedly all over the floor after the shocking incident, sources have claimed.
Subscribe

Cardi B was escorted out of a private New York Fashion Week celebrity party after videos showing her aggressively lunging towards Nicki Minaj, and then throwing a shoe at her, surfaced online on Friday.

The incident reportedly happened shortly after the two Hip Hop heavyweights had just stepped off the red carpet at the glitzy shindig, where some of the biggest names in Hollywood, as well as top fashion industry names, had also been attending. 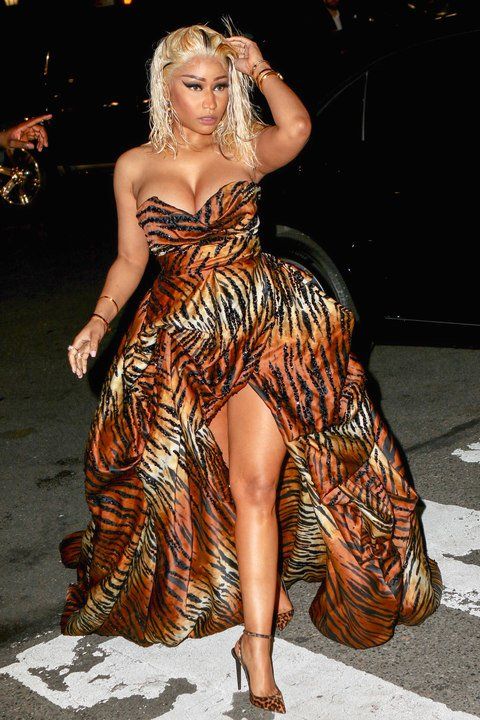 Nicki Minaj before that Cardi B fight

The clips show a livid Cardi screaming obscenities at Nicki, whose own loud screams aren't as audible. Nicki was being held against a wall throughout the shocking incident. 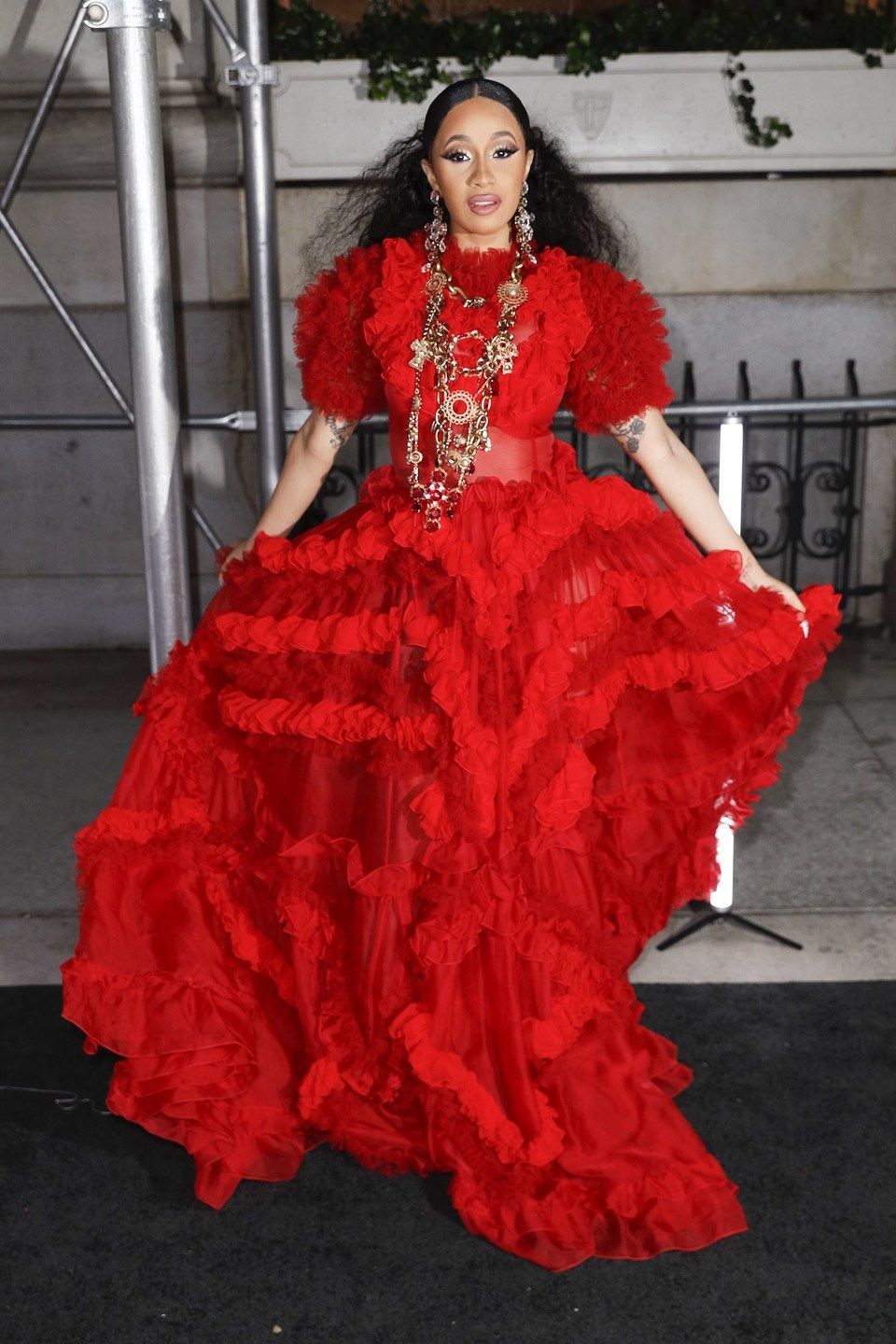 Security guards can be seen stopping the scuffle as they separated the rappers' entourages. Police were reportedly called on Cardi, who left the party with a visible bump above her eyes, which she reportedly suffered as an injury from being elbowed by one of the security guards.

Unscathed by the whole thing, Nicki later shared snaps showcasing her leopard print dress. Cardi also reported to Instagram, in which she slammed Nicki Minaj for constantly targeting her career and family, claiming to have confronted her in person a couple of times already.

Gallery
Faves rock at the 2022 Met Gala!
Nicki Minaj, Gunna, Lizzo and more turn heads at the high fashion event! Browse through some exclusive snaps of the 'fits to see who wore what.
Video
Elaine Performs ‘Shine’ — Massive Music
The much-loved South African R&B songstress melted down a mellow session for the performance of her hit single ‘Shine’
Video
Donald Performs ‘I’m in Love’ — Massive Music
You can alway count on Donald to melt some beautiful odes in a lush instrumental for the lovers. For his latest single, the R&B maestro gives a classic sample new life on the #MassiveMusicSA stage.
Video
Nanette Performs ‘Dream Girl’ — Massive Music
The up and coming South African R&B star lavished the Massive Music stage with soulful harmonies for the performance of her single, ‘Dream Girl’, taken from her forthcoming studio album.