Chris Brown casually revealed on Sunday that he wouldn't mind hopping on a massive tour featuring other greats Beyoncé, Rihanna and Bruno Mars.

In the tweet that has since sparked hot debates about Breezy's influence on pop culture and whether or not his artistic virtuosity has been overlooked due to his personal character, he also added that he wouldn't mind a 10% cut from the fantasy tour, should they run with the idea without him. 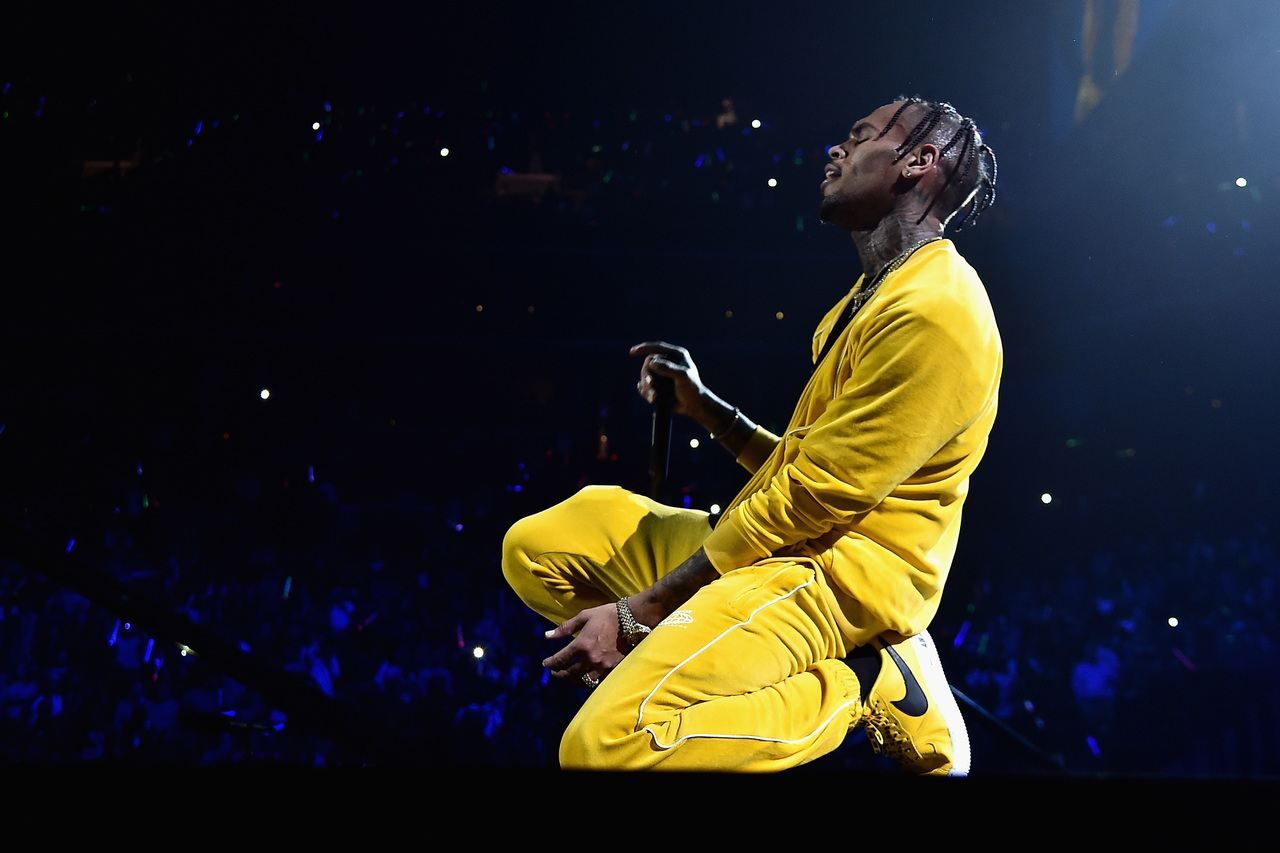 While the idea of the four major acts going on tour together is an exciting idea itself, not everyone was vibing with Chris Brown's suggestion. For his die hard fans though, not only has he achieved enough to stand on a stage with the greatest performers of our time, he might actually be a better performer than all of them.

The tweet has sparked much backlash from Beyhives, the Navy and Bruno Mars' fans.

I actually feel like Chris Brown is way more talented than Bruno Mars.

Chris Brown would out perform Beyonce in a 1 v 1 matchup. Not entertaining arguments this fine Sunday.

Chris Brown is just as good of a performer as Bruno Mars, Beyonce & Rihanna....y'all tripping...

Im really not here for all this Chris Brown slander. Stop playin wit the 🐐 man 😤

News
Rihanna and A$AP Rocky pay dust to split rumours
The music industry's most talked-about couple put the final nail to the rumours of their break-up as they hit the town spotting all smiles. When on earth did the cheating rumour come from? From their latest outing, they won't be losing sleep over that.
News
Rihanna is officially a self-made billionaire
Rihanna becomes the second richest female entertainer in the world, behind only Oprah.
News
Breezy and Dreezy's Top Debut! - Channel O Top 30
Putting their old beef aside to collaborate is working out pretty well for the two.
Video
DJ Lag On How The Beyoncé collaboration Happened - Massive Music
The dynamite Durbanite remembers how he was approached to appear on The Gift album, while also sharing plans for the near future.