Without a shred of doubt, LEVELS is the album that not only shook the South African Hip Hop landscape, but also introduced AKA as one of the country's most respected Hip Hop artists. The critically lauded album spawned a slew of charting topping hits, a few which went on to break a few records. And now, the award winning catalogue, which celebrates its 5th year making chart history, has also been certified as 7x times platinum! 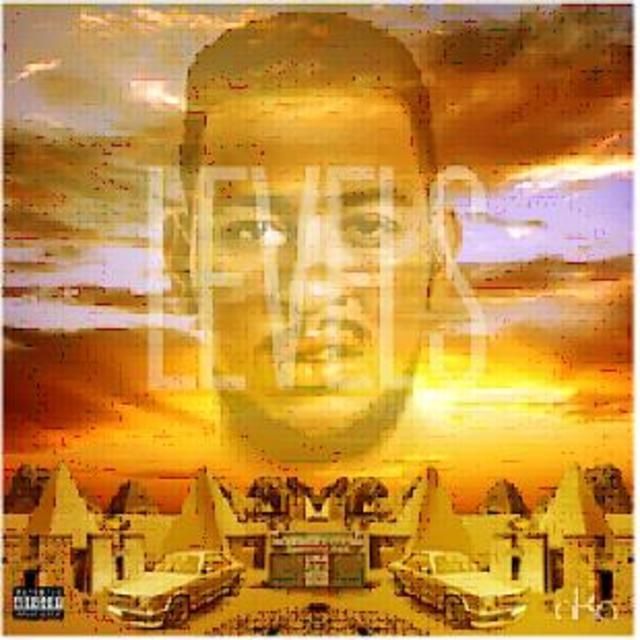 The streets will testify to the wave of AKA's domination that began with the debut of such timeless bangers as All Eyes on Me, Run Jozi (Godly), Congratulate Me, Sim Dope and Jealousy. The songs marked the commercially formiddable era of the Megacy, which has entailed an unstoppable momentum of AKA's undisputed reign atop not only the charts, but the crest of the culture. The album has amassed over 11.9 Million video views and in excess of 28 Million combined streams.

LEVELS went on to earn the Super Mega 4 SA Hip Hop Awards (2014), Most Gifted Hip Hop (Channel O Awards), and 6 Metro Fm (14th) nominations, winning in the category Best Collaboration for the song ‘All Eyes On Me’.

AKA was also nominated at a major internation award show for BEST AFRICAN Artist and nominated MAMA’s BEST MALE in 2015.

Stay close to AKAWORLDWIDE on social media as the month of July reveals more opportunities to celebrate LEVELS.