News
31 July 2019
Things continue looking rocky for the rapper, who's been charged with assault in Sweden.
Subscribe

A$AP Rocky on Tuesday entered into a not guilty plea on a charge of assault.

According to CNN the rapper, who’s been in jail since early July, is facing up to two years behind bars should he be found guilty on the charge. The Fashion Killa hitmaker is expected to be remanded in custody until the impending trial, which is expected to last for three days.

He is being charged along with two other men, who were allegedly with him during the said assault. 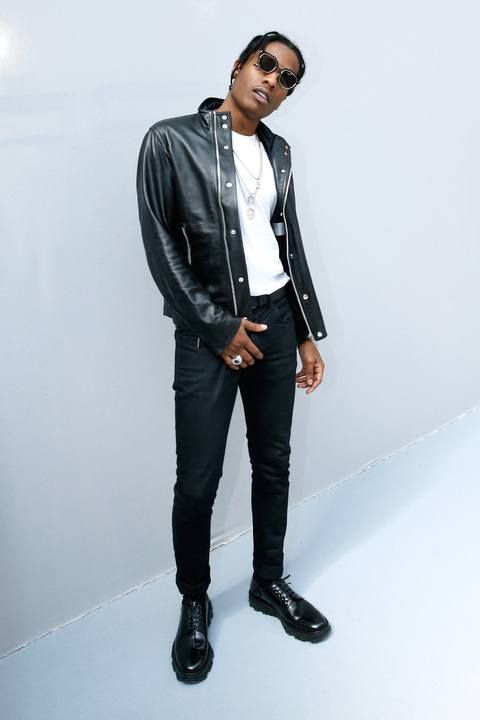 The much publicised arrest came after the rapper shared videos of a man who had been allegedly following and harassing him and his entourage. The footage showed various members of Rocky’s entourage pleading with the man. New footage published by TMZ later showed the entourage lunging at the man, and allegedly tossed him on the ground and started punching him.

The rapper’s legal team maintains that A$AP Rocky, real name Rakim Mayers, had acted in self defence. President Trump, along with a slew of celebrities, have lobbied for the release of A$ap Rocky, so far to no avail.

News
Rihanna and A$AP Rocky pay dust to split rumours
The music industry's most talked-about couple put the final nail to the rumours of their break-up as they hit the town spotting all smiles. When on earth did the cheating rumour come from? From their latest outing, they won't be losing sleep over that.
News
Rihanna and A$AP Rocky welcome their first baby!
The coolest baby in the world is finally here