News
17 August 2021
The Housemates have a few things to say about the new HoH.
Subscribe to watch

There's a new sheriff in town

In general, everyone seemed to agree that Maria was a capable leader and best suited for the role of Head of House. “So far so good, she seems like a good leader and she has the heart of a good leader,” said Saga. However, there were a few concerns. Jackie B worried that Maria was very emotional, and that might cloud her judgement. Cross was concerned about her temper and hoped the role would help her to calm down. Overall, they all seemed pleased with her in charge. 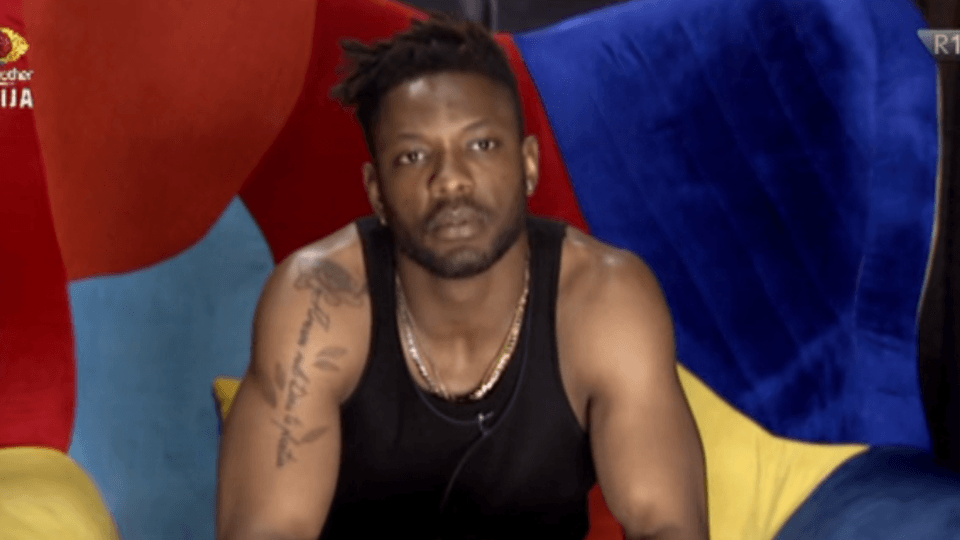 Getting in Maria’s good books

The Housemates are still in the dark about there being no Nominations this week, so as part of the ruse, they have to impress Maria all week long and most of them have already made peace with this. Jackie B said she hates kissing ass, but “If I have to kiss ass, I will.” Saga goes further to say he will throw in a couple of favours just to be on her good side. A few insisted that they would just do what was expected of them but won’t be going the extra mile. Queen is one of those Housemates, but there's a lot more behind her stance. 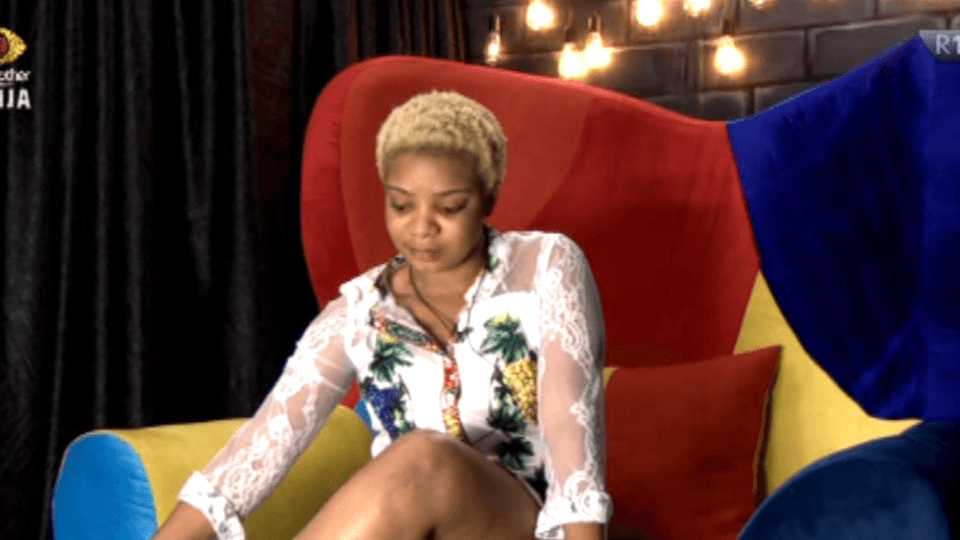 Who is on the chopping block?

Queen and Maria haven’t been getting along and that must have been why most of the Housemates mentioned her when asked whom they think Maria will have up for Eviction this Sunday. Queen was well aware of this, so it was no surprise that she mentioned herself when asked the same question by Big Brother. Even though she agreed to do any chore asked of her, she did not intend to go the extra mile. Another name that made the list was Pere. Following the altercation during the Whisper Game, a lot of the Housemates agreed that Pere would most likely be on Maria’s chopping board after the behaviour he displayed. 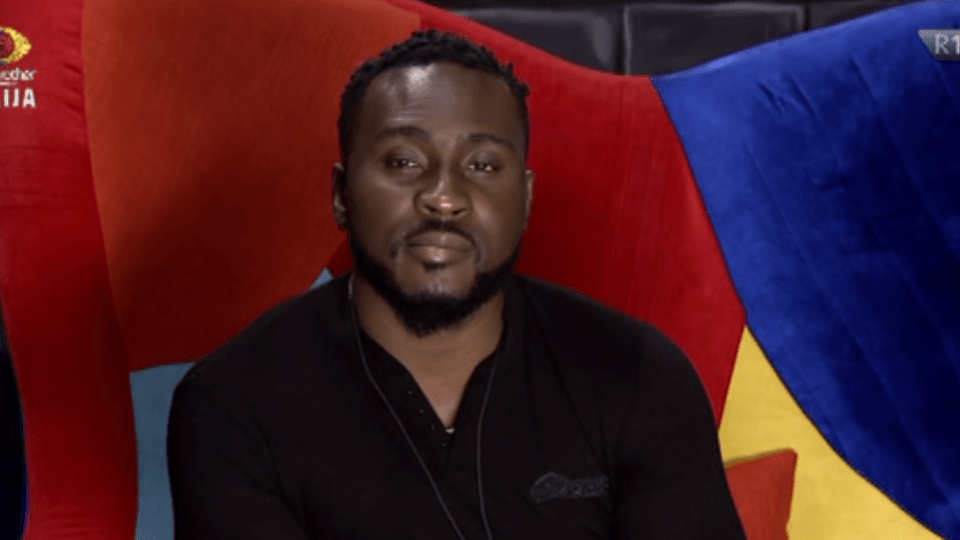