The many faces of Kaineto Waziri – Dilemma

News
13 January 2022
It is a new day in the Waziri household, courtesy of some brand-new drama.
Subscribe to Watch

Growth is a constant factor in life and we get to experience it in the life of Kaineto Waziri. Her transformation from the timid young lady who sought revenge, to a full-blown Amazon warrior-woman with a blazing fire in her eyes, is quite admirable. After the last attempt on her life, we are afraid we might never see the young and naive woman again.

Best of both worlds

Kaineto straddles the line between humanity and cruelty. She knows when to be vile and when to be human. Her undying affection for her sons cannot be overemphasized. She dotes on them every day and the way she engages and relates with the boys? It’s such a sight to behold. It’s safe to say motherhood suits her more than any other thing. For Kaineto, it is not a struggle between both worlds. There is an unexplainable balance and we can deduce that she has control of the situation.

Trust and betrayal seem to be part of the equation in the Waziri family business. On the one hand, Kaineto and Tanko have a relationship that is solely built on trust, and it is reasonable to assume that she would entrust her life and that of her boys to him. On the other hand, Kaineto lives and dines with betrayal itself. Tahir, her son, is on the verge of betraying her with some of the unpleasant businesses he's running on the side. As well as her long-time enemy in business, Dimka, who recruited Bankole to spy on Waziri business and tortured her into revealing some business secrets. Wonder what Kaineto's response will be when she learns about this.

The queen of revenge reigns supreme

The vengeful fire that has been ignited in the veins of Kaineto still burns hot as Tawa has become a prisoner in her house. For the past 20 years, the queen of the Waziri Empire has made life hell for Tawa. The latter has become a hopeless soul who begs at the feet of Kaineto. She lives a miserable life carrying a bag of regrets and sorrow.  In light of this, the question arises as to when Kaineto will have taken enough revenge. It appears that this punishment is much worse than death, as Tawa begs for it, instead of what she is experiencing now. 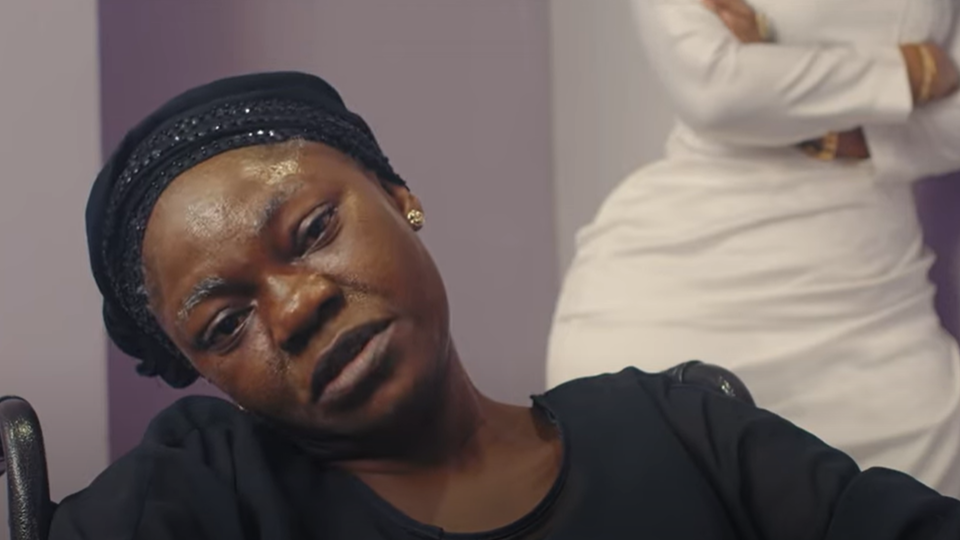 Also, with Kanan’s arrival in town, what do we expect of Kaineto? Is there any hope for a love story to spring up again, or will the sternness of being the head of the Waziri dynasty make her dismiss whatever feelings she has long forgotten?

Currently, there are still so many more events to unfold on Dilemma and we don't want to miss out.

Watch Dilemma every weekday at 20:00 on CH 151 Africa Magic Showcase. The drama is just warming up.

Video
Exit Interview: Jordan speaks on important lessons – Nigerian Idol
Eliminated Nigerian Idol Contestant Jordan speaks about his journey on the show, how much growth he has gained on the show, and many more juicy details about his life both on the show and outside the show.
Gallery
Live Show: Shiny faces and shoes – Nigerian Idol
A brand new stage and freshly minted Top 12 Contestants were the highlights of the first Live Show of Nigerian Idol Season 7.
News
Kaineto burns hot – Dilemma
The once timid wife of Farouq Waziri has now become the fierce dragon lady. Nothing will ever be the same.
Video
The fate of the young Waziris – Dilemma
While Tahir has decided to be his own man, Kanso can't seem to shake off the mysterious old woman who claims to be his mother.