News
31 March 2022
The Top 9 performance will be a mix of inspirational music served alongside a useful amount of choral backing and we can't wait to hear the harmonies ring.
Subscribe to watch

The theme for the Top 9 performances for the next Live Show will be 'Inspirational Songs' – and to help our hopefuls do more with their performances will be musical guests, the 121 Selah Choir. They are an inspiring music band made up of several individuals led by PD Wallson. Africa got to witness their great style of singing when they featured in the second season of the Old Mutual Amazing Voices competition. 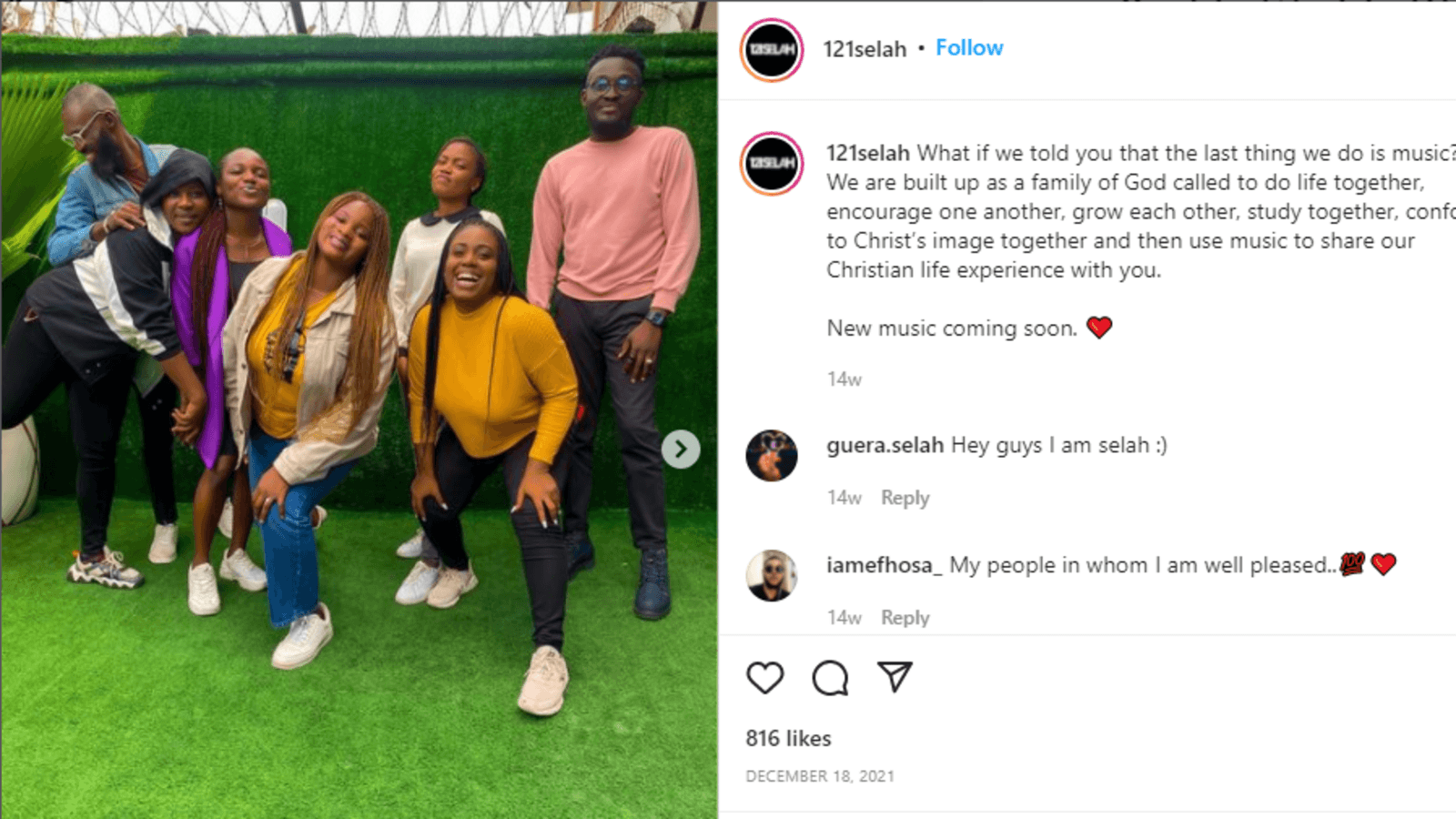 The competition was made up of different groups of singers from five African countries namely; Nigeria, Zimbabwe, Kenya, Ghana and South Africa who sang with the aim of winning an amazing $100,000 to kick start a professional music career.

They were the first to win the ‘Golden Voice Award’ on the show, an award which is given to the group that gives the best performance for each show night. However, they eventually lost the main title to South African group ‘Hush’. 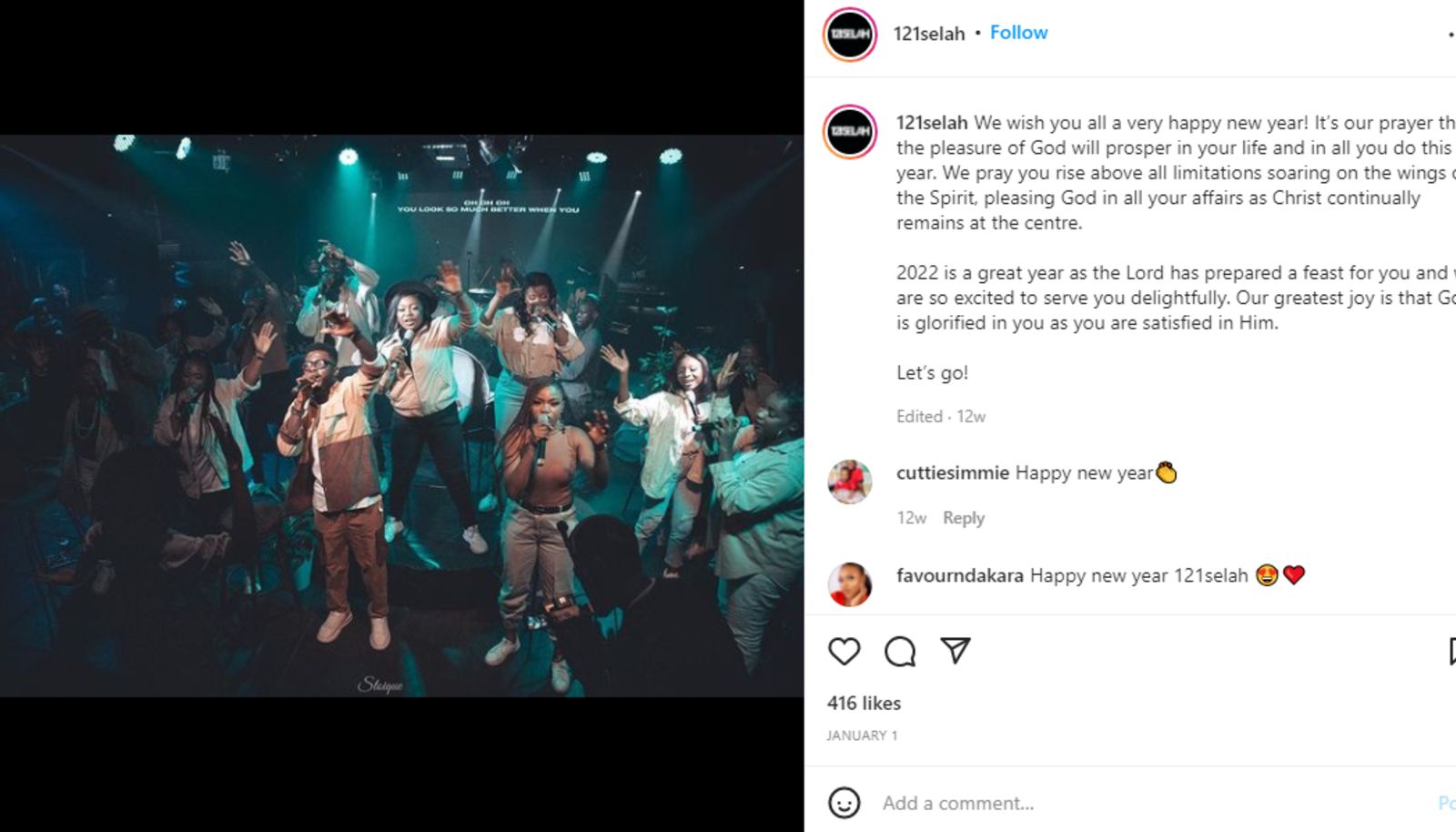 121 Selah has however continued to grow and has garnered quite a following for themselves on social media. Coincidentally, one of the members of the group Remii had auditioned for Nigerian Idol and made it to Top 35 but unfortunately could not make it to Top 12. 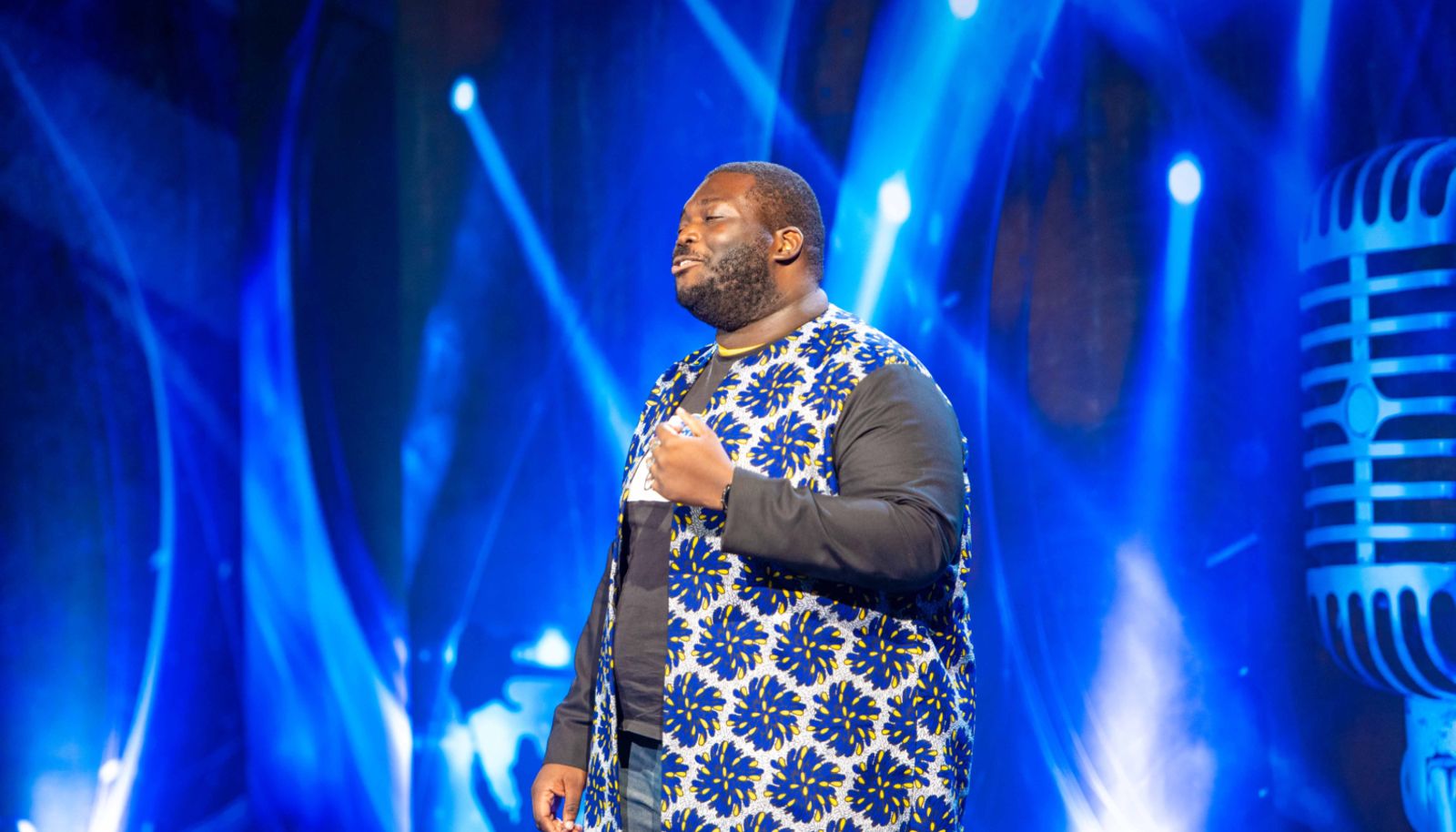 We can’t wait to see how their famous harmonies and arrangement give life to the Top 9 performances come Sunday.

Video
Top 10: ‘Stand Up’ by Cynthia Erivo – Nigerian Idol
The Top 10 opened up the show with this captivating performance of ‘Stand Up’ supported by the 121 Selah choir. ‘Stand Up’ was originally recorded by Cynthia Erivo and released in 2019 as part of the original soundtrack album of the movie ‘Harriet’
Video
Kingdom: ‘My Father’s Got It All’ ft Top 10 – Nigerian Idol
The Top 10 returns to the Nigerian Idol stage with a performance of My Father’s Got it All alongside Nigerian Idol Season 6 winner Kingdom.
Gallery
Live Show: Progress and Zadok Emerge Top 2
It's injury time and we stepped an inch closer to the end of the show as Progress and Zadok emerged Top 2 for the Season.
Video
Save a fave today – Nigerian Idol
It's time to give your all to make your fave Nigerian Idol Contestant have a fighting chance. Save your fave by Voting on the Africa Magic website as well as the MyDStv and MyGOtv app. Voting closes Thursday at 21:00 WAT.