Finale: Kingdom is the winner of Nigerian Idol Season 6!

News
11 July 2021
Nigerian Idol has dimmed the lights this year, crowning Kingdom as the winner of the sixth season.
Subscribe to Watch

Nigerian Idol Season 6 came to a blockbuster conclusion tonight with a legendary Finale that saw banging performances from some of Naija’s superstars. From Patoranking’s Celebrate to Ice Prince’s Kolo and Ayra Starr’s Away, every performance was a hit, back-to-back and we couldn’t have had it any other way. 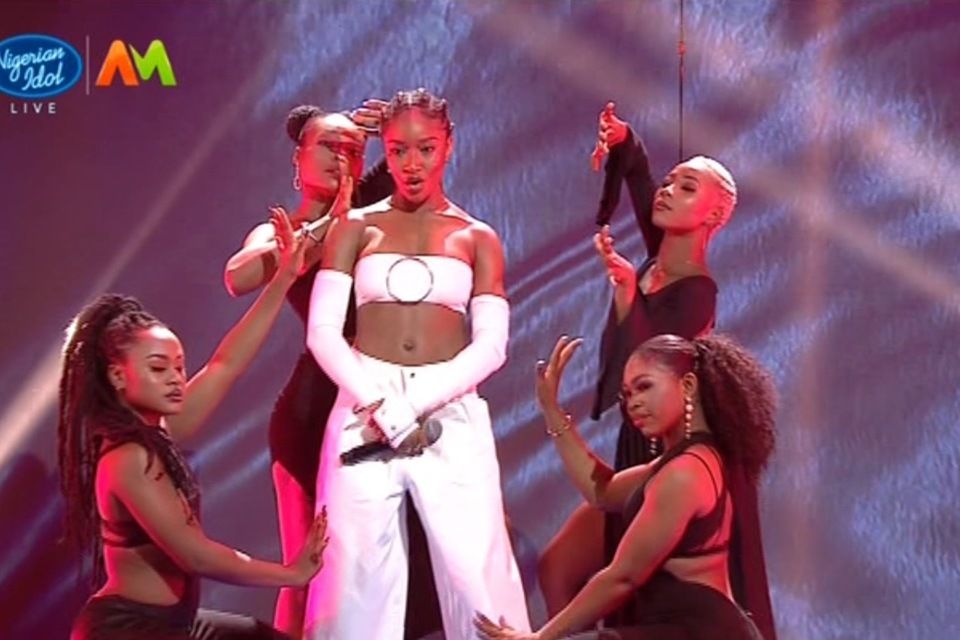 But ultimately, Kingdom and Francis Atela were fighting it out for the Nigerian Idol title – and after going-head-to-head on our live stage and on the vote lines, Kingdom was crowned the latest member of the shows winners’ circle, joining an elite roster of big voices such as Mercy Chinwo, Elizabeth Onwuka (Yeka) and Timi Dakolo, amongst others, who have walked away with the title before.

Read on to find out what went down in this epic finale.

The battle of the finalists

First, the Nigerian Idol finalists performed songs from the Fela Kuti Tribute Live Show - while Francis gave us another breathtaking spin to 'Yellow Fever', Kingdom gave us some Fela vibes with his superb rendition of 'Gentleman'.

Teaming up with Chike, Francis delivered a memorable rendition of 'Roju'. This is definitely a tag team you love and the remix we didn't know we needed sha! Next, Kingdom teamed up with Cohbams for a special performance of 'One Hit'. If they ever make this official, they are guaranteed to rule the charts oo..

Amidst the star-packed performances and duets on the stage, our Host, Judges, ex contestants and finalists opened the Finale curtains with a group rendition of 'Jerusalema' by Master KG and Nomcebo.

The results are in

The moment he was declared the winner of the season, Kingdom fell on his kneels and was surrounded by his family and the ex contestants. Amidst tears, he gave a tearful speech about his last moments with his late grandmother who prophesied great things in his life and mentioned that his mother was crying on stage because his grandmum wasn't there to share his winning moment with him. Francis wasn't left out in sharing winning speeches as he gave his warm shoutout to his family and friends, also assuring his fans that there's more greatness to come from him. We can't wait Francis!

The winner of Nigerian Idol Season 6, Kingdom, closed out the Finale with his own rendition of 'Iyawo Mi' by Timi Dakolo. Of course, it was AH-mazing!

We wish Kingdom all the best as he begins his new life as Nigeria’s newest Idol and we believe he is well on his way to creating smash hit after smash hit in the days to come. Congratulations also to Francis Atela for putting up such a brave fight and cracking the Nigerian Idol Top 2!

What was your best moment from the Nigerian Idol Finale, #NigerianIdolFam? Take the poll below to tell us.

Nigerian Idol Season 6 was sponsored by Bigi Drinks and Tecno Mobile. Keep it locked on our social media platforms Facebook, Twitter and Instagram for all things Nigerian Idol. You can catch up on all this season’s episodes on the DStv App and watch the latest behind the scenes on Showmax's Countdown to Showtime.