Baba Landlord goes to war over his wife – My Flatmates

News
13 January 2022
Love is war and only the preachers of war can get their baes.
Subscribe to Watch

Time and time again, we have witnessed men and nations go to war over love. This time, we get to witness another battle between Baba Landlord and Olorogun. Apparently, Olorogun had become way-too-friendly with Baba Landlord’s woman, and he wasn’t taking it lying down.

Baba Landlord believed he was making a play for his woman and to make matters worse, Olorogun decided to take her to lunch and even went the extra mile to pack her underwear from the clothing line. The audacity of this fellow😮!

You really can’t blame Baba Landlord for getting worked up. In the face of Olorogun's casual but deft move at wooing his wife, it was impossible to turn a blind eye. The quit notice Baba Landlord served Olorogun was a bit drastic, but you’ve got to do what you have to in order to keep your wife away from Olorogun’s sticky hands. Besides, all is fair in love and war, right?

How it all started

As with most battles, it starts when someone says something or news gets out. We have Prosper to thank for Baba Landlord getting wind of Olorogun’s actions. We can say he sowed the seeds of war. All it needed was Baba Landlord's rage to flourish, and it did. 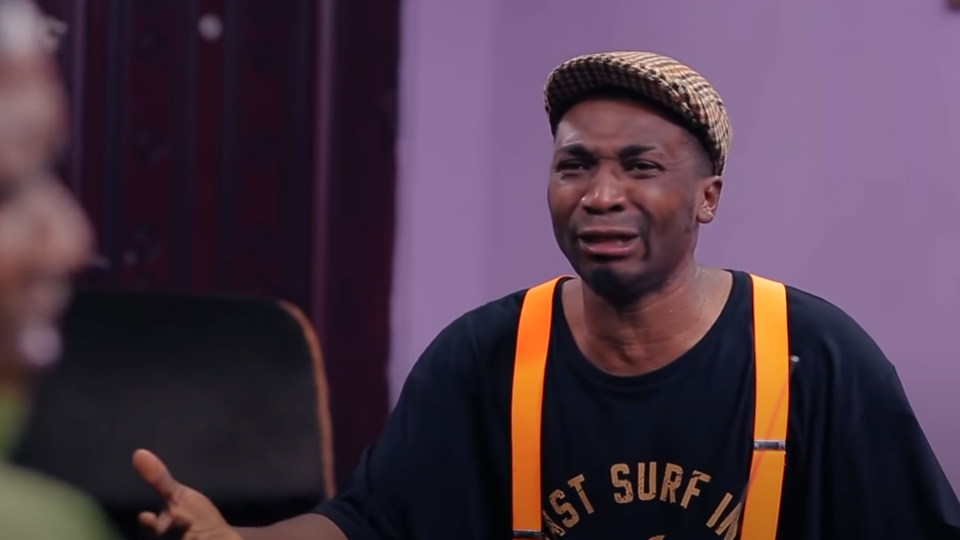 The unfortunate part of war is the collateral damage. Bystanders and innocent citizens will also be affected. In this case, we can’t exactly call them innocent. Jite and Chief Donatus also got eviction notices. Oh well, that’s what you get for being nosy and siding with the enemy. 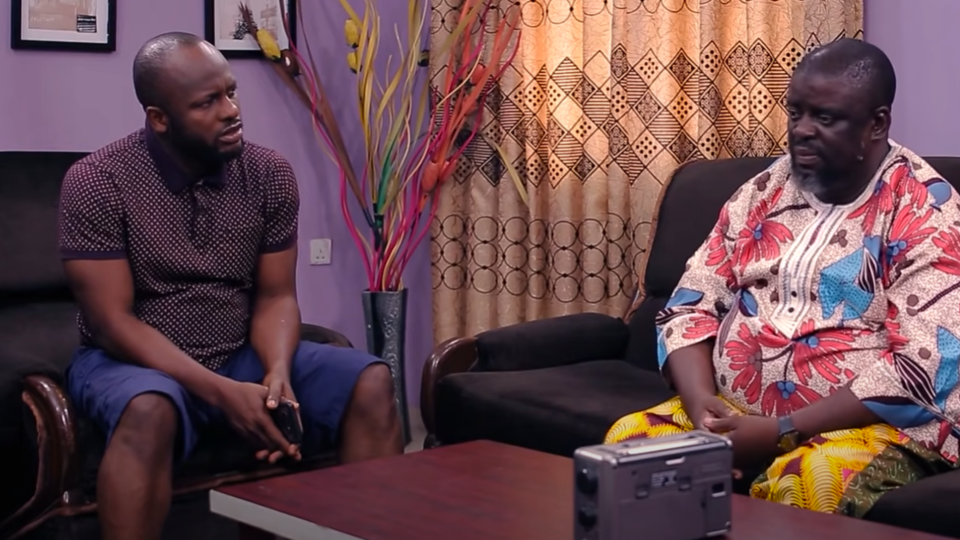 It turns out Tutu only got close to Olorogun and encouraged his advances just to spite Baba Landlord. She didn’t really like Olorogun. In all honesty, she did in fact despise him especially when he came to their house to cause a scene.

Can’t say we didn’t see all this coming. Wars have been fought for less. So what do you think of Baba Landlord’s actions? Did he go too far with his decisions? Will he follow through with this threat?

Watch My Flatmates every weekday at 18:30 on Africa Magic Showcase to see if your favourite Flatmates will still have a roof over their heads.

Video
Honourable means business – My Flatmates
With his affluent display of wealth, Lovestruck Honourable shows he means business.
Video
Tejire is in charge - My Flatmates
Tables have turned and now, Tejire wears the pants in the house and Jite has no choice but to give in to the new dispensation.
News
The tribulations of a romantic Nduka – My Flatmates
The next time Nduka plans a romantic day with his wife, he will think twice.
Video
Titus and Prosper offend Baba Landlord – My Flatmates
After being insulted a drunk Prosper and Titus, Baba Landlord throws a major tantrum, threatens to sack Prosper, reports Titus to Nduka, and demands that Dan be kicked out of the compound.