News
26 September 2021
Tonight, Pere and Angel will play the most intense game ever featured in the Shine Ya Eye game, fighting for a spot in the BBNaija Finale.
Subscribe to watch

Tonight’s twist led Pere and Angel to the White Room, where Big Brother announced the Double Jeopardy game, which will determine the fifth finalist this season. What a twist, right?

A game of trucks and screwdrivers 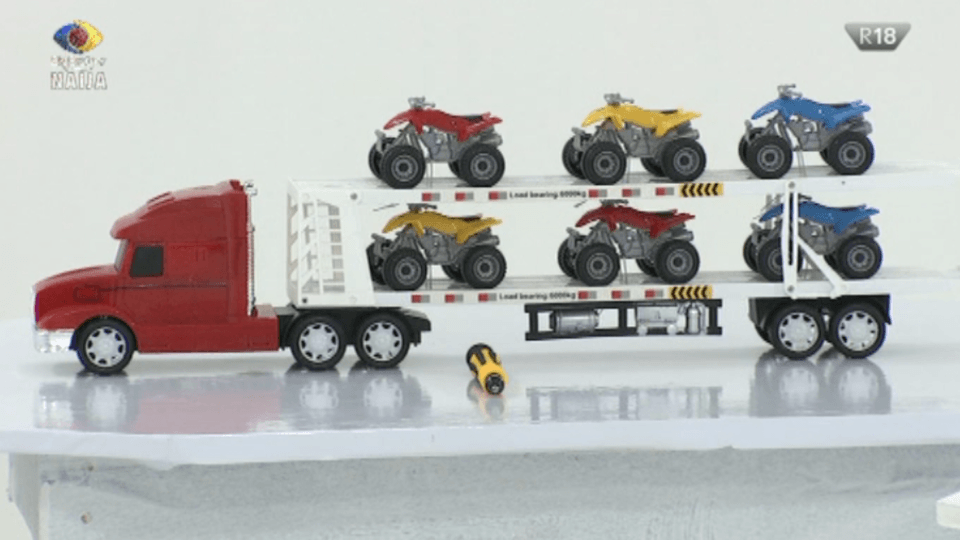 This game can only have one winner, as decided by Big Brother and the Housemate to win the game gets to walk back into the House as a finalist, competing for the Big Brother Naija season 6 grand prize.
Losing means immediate Eviction and the Housemate gets to go home as the one who almost made it to the Finale. Placed in front of them were two identical toys; also, in front of them was a single green bulb, with the bulb switched on. The bulb was switched off and the next time they get to see the bulb switched on, what they have to do is unscrew and disassemble their toy trucks. They are only allowed to work as long as the green bulb is on; if the bulb goes off and they continue working, they may be penalised. 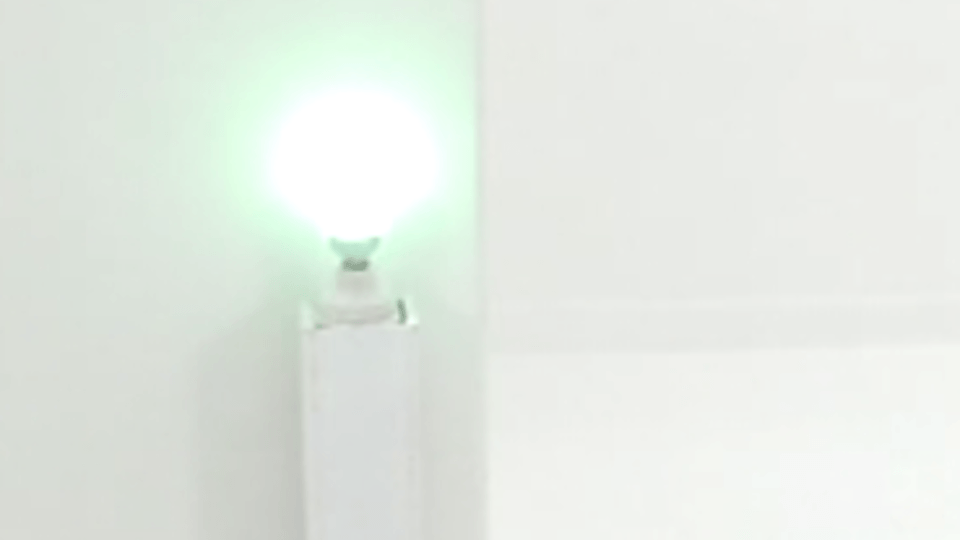 In all, there should be 23 screws and 54 body parts after they've each disassembled the truck.

Also, breaking the toy parts may attract a penalty as well and the penalties may be as intense as losing out on the game completely.

The first Housemate to complete this task and announce that they've completed the Task wins and secures an ultimate spot in the Finale. Who do you think will win this Double Jeopardy game? May the best (wo)man win!

Video
Last round with EmmaRose – BBNaija
Tega confronts Pere about his lack of support for her. Cross apologises to Saskay and EmmaRose explain their relationship one last time.
Video
Tega and Boma come clean – BBNaija
While Tega explains her marital status and the perceived scandal between her and Boma, things between Beatrice and Maria become almost physical.
News
Live Show 11 – 26 Sep: Queen, Saga and Nini say their goodbyes
Tonight, the Live Show stage closed the last Eviction of the season with a triple exit.
Video
Live Show 11 - 26 Sep: Queen's Big Brother journey ends
As Queen's journey has come to an end we celebrate all the iconic moments she shared with us from the wahala, the fashion and all the acting couple goals – she has been competitive, compassionate but most importantly did not let disrespect go unaddressed.