News
31 July 2021
Last night was the first of many Jacuzzi parties as the Housemate celebrated their Abeg Task Victory.
Subscribe to watch

As a reward for an amazing stage play, the Shine Ya Eye Housemates got rewarded with a Jacuzzi Party and boy was it lit! They hit the Jacuzzi in their bikinis and trunks for the time of their lives. With the booze flowing and the grill going, there was no dulling the Housemates. This was exactly what they needed to let off some steam after all the hours they put into rehearsals. 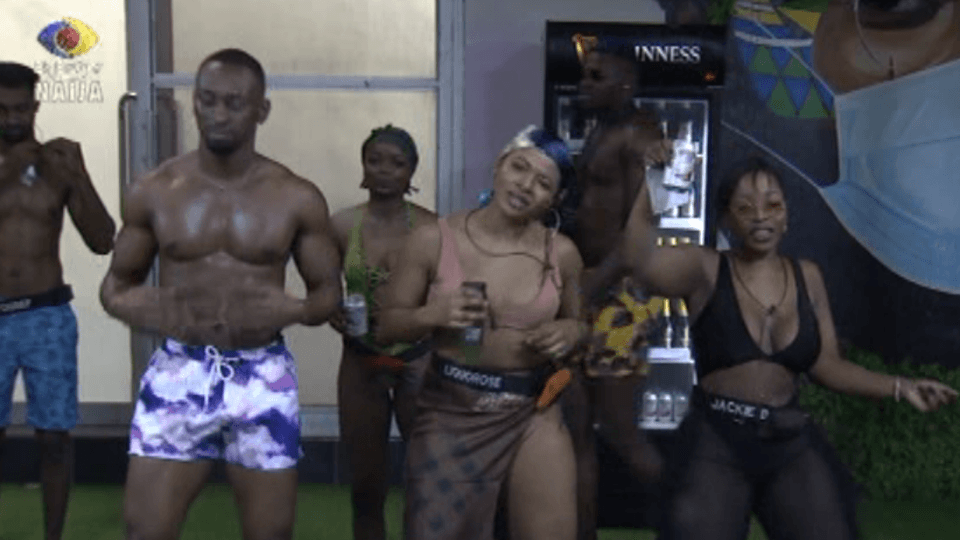 Beatrice didn’t really look like she was in the mood to party initially. For the most part, she appeared quite sober and didn't budge when Princess asked her to join. Angel warned her that if she maintained that stance she might get Voted out if she got Nominated. Either that did the trick or her conversation with Boma, but not too long after she changed into a bikini and joined the Geng. 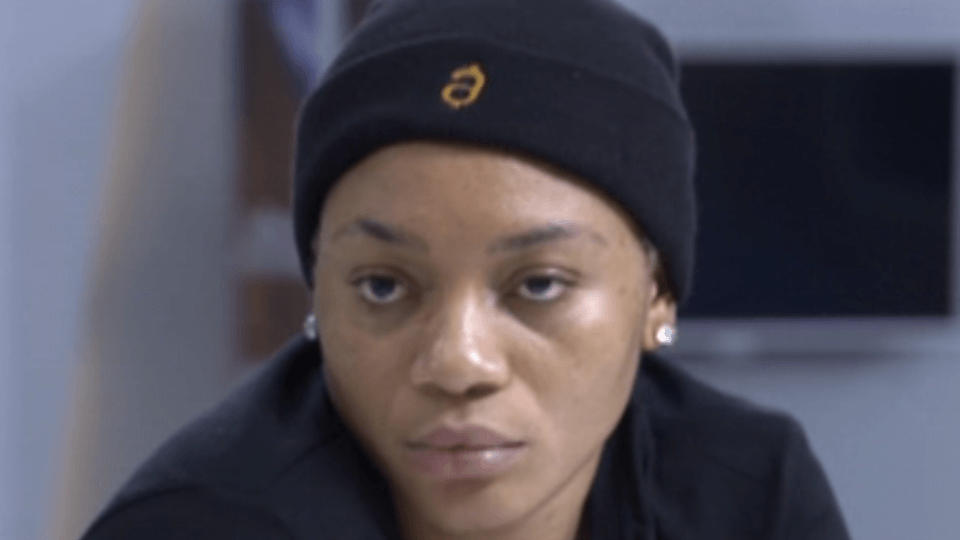 The rich, the suspects and the cozy

More and more Housemates seem to be warming to Emmanuel because of his new status as the richest member of the House. While some went all out congratulating him about his newfound wealth, others were a bit more subtle. However, Princess went on the offensive in a playful manner. “Money changes people… you were my boyfriend before and now you are with someone else,” she said as she teased him for hanging out with Liquorose.

Peace was still on a mission to find the Wildcards as she told whoever was willing to listen who the suspects were.

Several Housemates were spotted getting extra cosy as they huddled together. Saga, Nini, Pere and Maria spent quite a while in the bathtub. Emmanuel and Liquorose were mostly in each other’s company all through the Party while Sammie was stuck like glue to Angel. What a night it was! 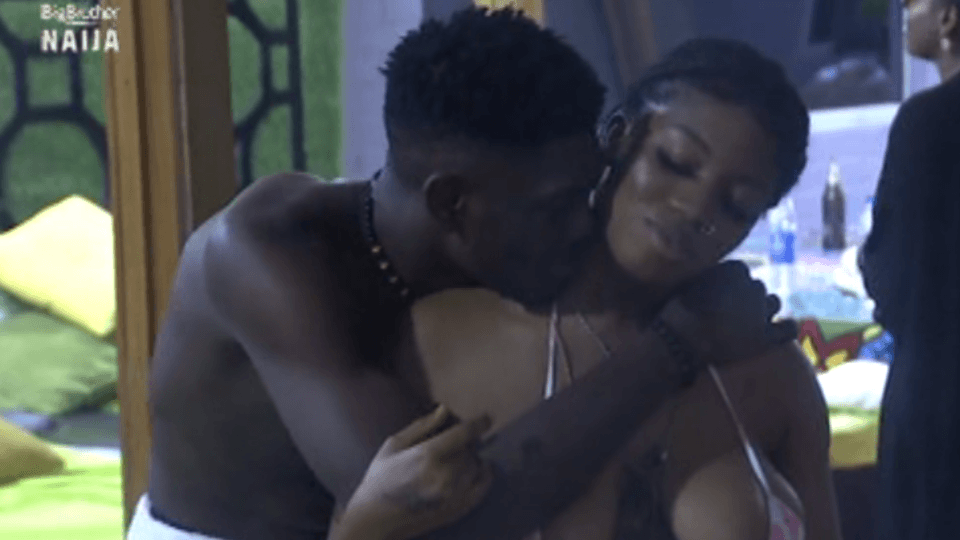 With this vibe, we are excited about what to expect tonight at the Saturday Night Party.

Video
Day 4: Level 1 Housemates receive their first task – BBNaija
Level 1 gets down to the business of preparing for their task. Big Brother has asked the Housemates to compose an original song that is to be presented on Friday for their weekly wager.
Video
Day 5: Vibes dey everywhere – BBNaija
Level 1 Housemates came guns blazing to the first Level Up pool party complete with drip and moves. Not to be outdone, Level 2 Housemates also held their own party with plenty ginger and vibes.
News
Day 63: A chill jacuzzi vibe – BBNaija
This jacuzzi party was every shade of chill and the geng loved it.
News
Day 62: Jacuzzi jolly and vibes
It was all fun and cruise after the Betway Task presentation with the Lockdown Housemates.