It’s a few hours before the Live Eviction Show and the House is actually in a great mood… well, a few members of the House are. Pere is one of those Housemates on that happy wavelength.

Pere is in the best moods today even though he is on the Nominated list of Housemates up for Eviction. He does seem a bit certain that he is leaving today. It came up during a talk with Cross this morning during Darling's hair making session. This was partly the reason why he wasn't too keen on doing his hair since he could get it done outside. Cross insisted that he was not leaving, and he encouraged him to be optimistic about his chances in the House. Cross' positive reinforcement must have made an impact because he did agree to do his hair later. 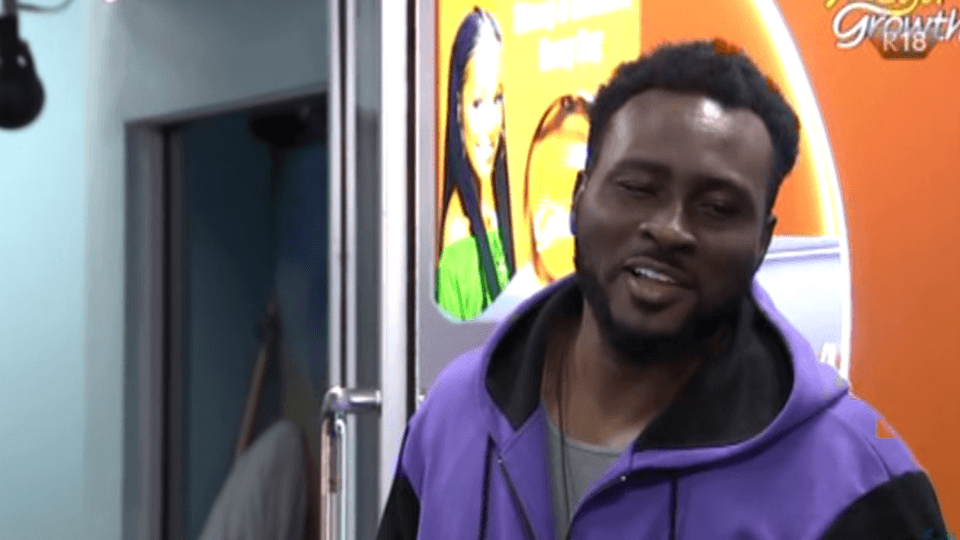 Confident Queen
While she had doubts the previous times she was close to Eviction, Queen was confident this time. She kept reaffirming that she was here to stay and even got into a friendly banter with Pere who was also on the Nominated list saying she wasn’t scared. Pere gave in easily, saying she shouldn't worry about him, but instead worry about Saga and Nini. 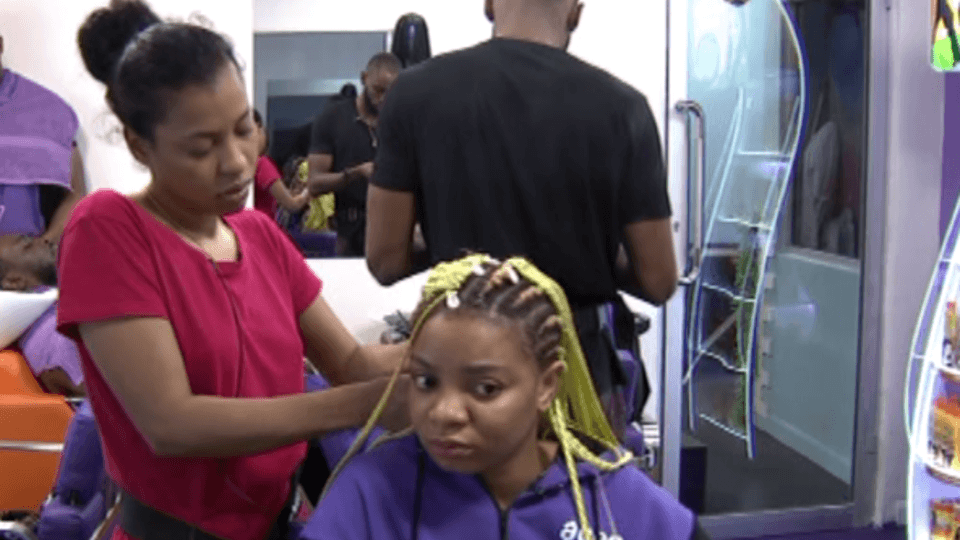 Biggie is getting soft
That was the conclusion Cross came to when Liquorose announced there wasn’t going to be any shopping this Sunday because Biggie was going to provide them everything they needed. Pere was quick to speak up that Biggie should ignore Cross. He and the rest of the House didn’t share his opinion. In his defense, Cross said he didn't mean the statement in a demeaning way, and we hope Biggie doesn't change his mind. 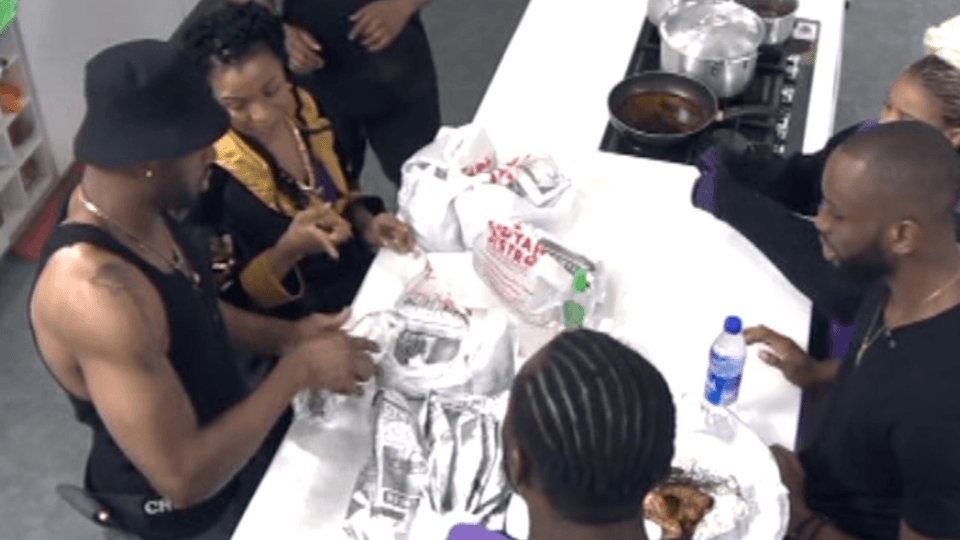 Video
Day 20: Post Task palava – BBNaija
The BBNaija Level Up Housemates had a lot to say about the Wager Task. The Level 1 Housemates feel Biggie pitied the Housemates while the Level 2 Housemates also criticised the Level 1 Housemates for not focusing on the Task.
Video
Day 21: Hermes and Allysyn talk about their feelings – BBNaija
After getting Adekunle's blessing, Hermes revisits a conversation he once had with Allysyn about the possibility of them being an item.
News
Day 64: Week 9 in the Shine Ya Eye House – BBNaija
Another mind-blowing week in the House.
News
Day 10: Post-Nomination feels – BBNaija
It all the feels for the Shine Ya Eye Geng after their first Nomination.