News
25 September 2021
The Lipton Task was filled with challenges and ended in a soiree the Housemates will not forget in a hurry.
Subscribe to watch

Today’s Task in the BBNaija was sponsored by Lipton Ice Tea. The Task was aimed at encouraging the Housemates to “Chop Beta Life”. That also happened to be the theme of the Task. The Task was split into two parts. For the first part, The Housemates were required to work in teams. However the points scored in each team will be shared equally amongst the members of the team and will be added to each person’s total accumulated points at the end of the Task.

The Housemates created their teams for the first Task with the lucky dip box provided for them. The first Task was for each Team to reconnect the Peace Day Puzzle pieces. The fastest team to reconnect their puzzle pieces earned 30 points, while the second and third teams earned 21 and 15 points respectively. Team 2 which included Saga, Nini and Cross were the first to finish their puzzle and won themselves 30 points. 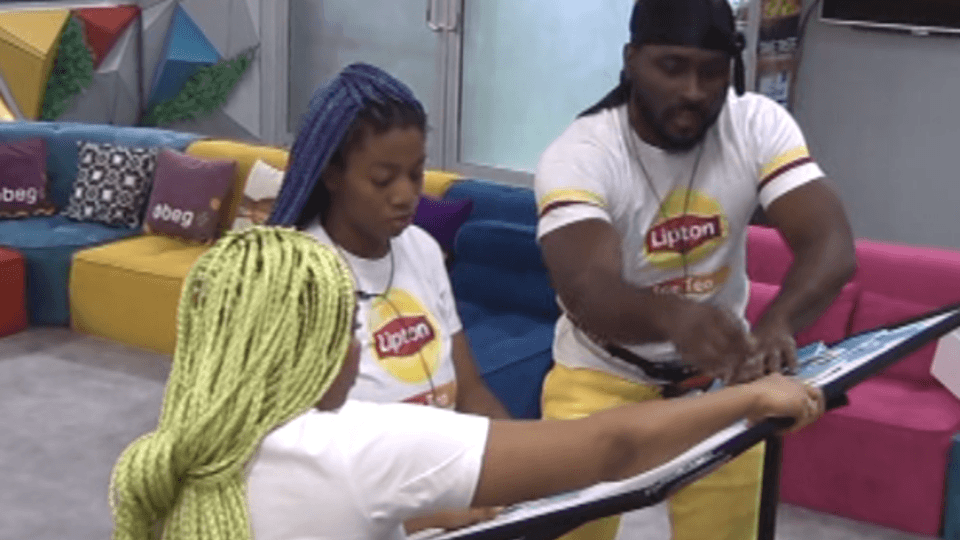 The next stage of the Task was the Lipton Ice Tea Peace Speech. For this part, the Housemates were required to work in their individual capacity and write a 2-minute speech on what peace meant to them. They had to mention the loved ones they miss and looked forward to reconnecting with. They also had to sign off their speech by saying “Peace Out” and doing the peace sign 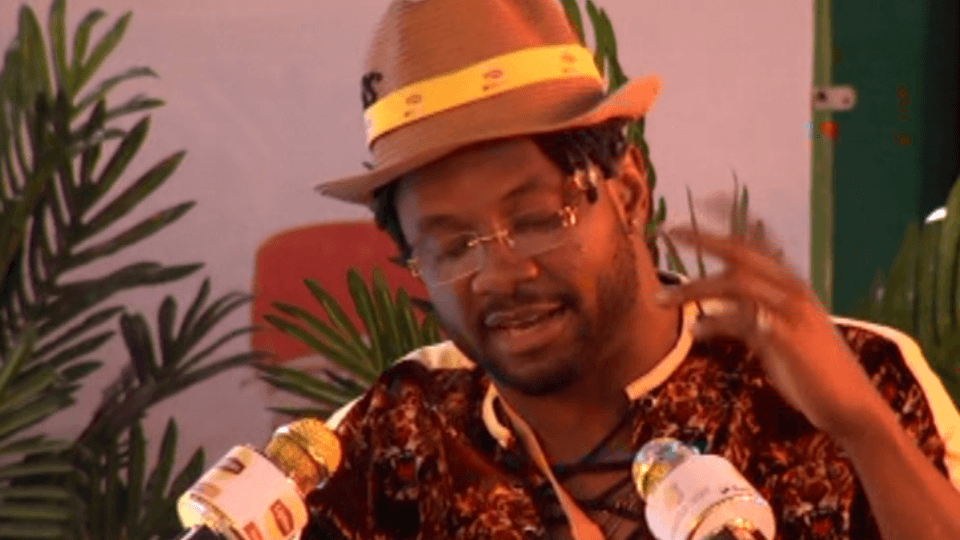 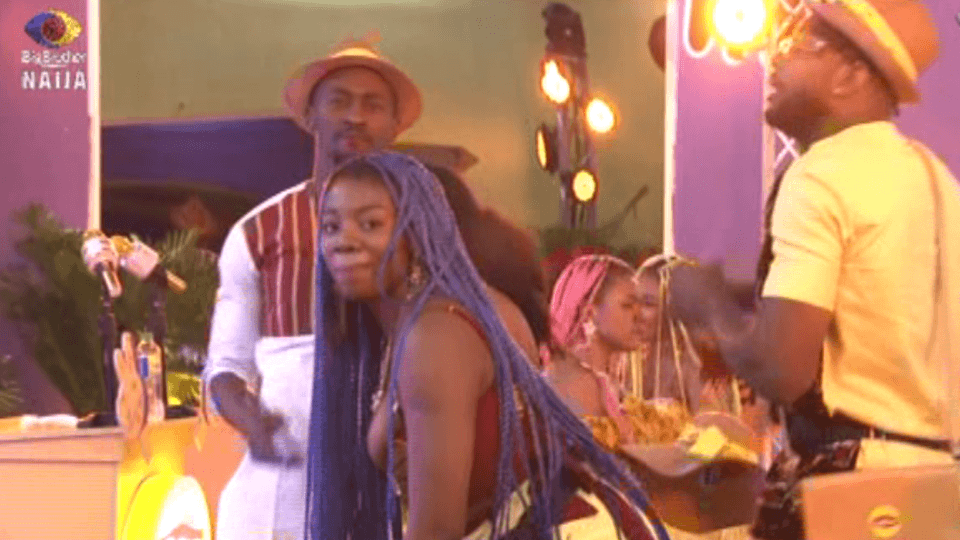 Biggie announced the winners of the Task and they were as follows;

Biggie also announced that the 3 winners were going to be brand influencers for Lipton Iced Tea for a year.

Video
Day 63: The Lipton Task – BBNaija
The BBNaija Housemates take up their first challenge in the Lipton “Chop Beta Life” Task.
Video
The gbas gbos is loading – BBNaija
BBNaija Shine Ya Eye Housemates are back and they brought vawulence and drama with the meanest gbas gbos you can ever ask for. Get ready for drama like no other.
News
Day 63 - A look back on HoH reigns – BBNaija
The Head of House is as considered Biggie's representative in the House but have they all lived up to the Task?
Gallery
Day 28: Abeg Friday Task – BBNaija
The Abeg Friday Task saw the #BBNaija Housemates working coherently to create a powerful and evocative campaign to sensitize the viewers and the public on Mental Well-being.