News
25 September 2021
Angel has had enough of being picked on by Pere and Liquorose and the jokes have gone too far.
Subscribe to watch

While we are familiar with post-party drama tonight’s heated fight seems like an unusual turn as Angel, Pere and Liquorose ended up in a heated confrontation about jokes going too far.

Angel found herself confronting Liquorose and Pere over how they joke about her and make her feel uncomfortable. The two were gisting about Boma’s Okro days and the chat ended up including Queen and Angel. Liquorose believes that Angel owes Queen an apology for her entanglement with Boma and Pere’s agreement on the entanglement being a strategy descended this gist into a heated argument. 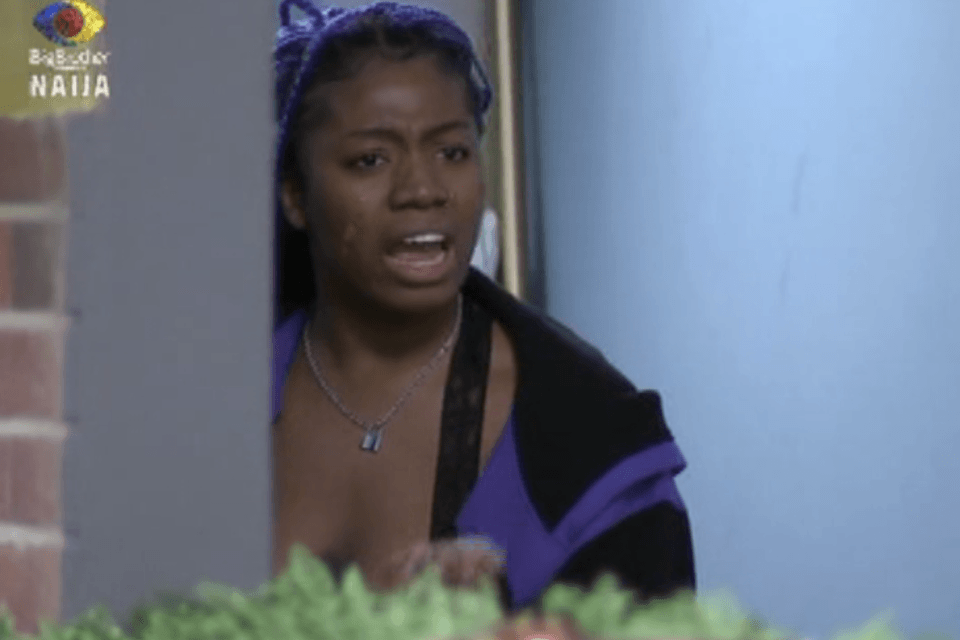 Angel simply laid her boundaries by simply informing the two Housemates that she doesn’t appreciate the way they talk to her. She walked away from the conversation while dropping a few inaudible jaw-droppers that left Liquorose and Pere stirred up in the dining area. However, Pere and Liquorose seemed unbothered with Pere stating that he's going to shut her mouth one of these days. Whatever she said to him seems to have him riled up the wrong way. 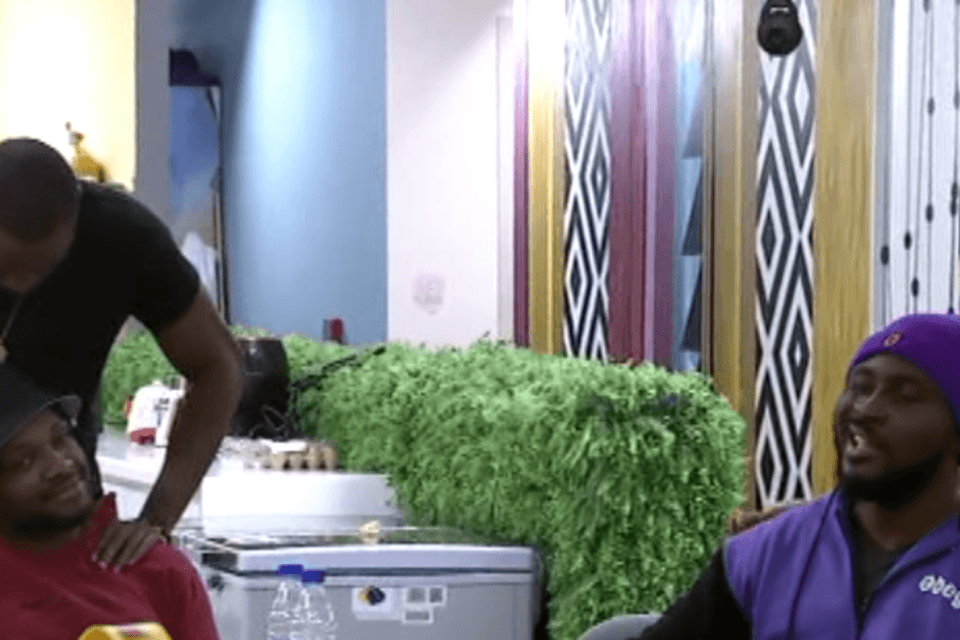 In one of the bed room’s, Angel opened up to Cross about the reasons why she’s upset with Pere and Liquorose. She believes she put up boundaries with the two and doesn’t joke around with them in such a manner as such they should remain respectful towards her. Angel feels like Pere and Liquorose are constantly picking on her and this time the jokes have gone too far and she’s annoyed. 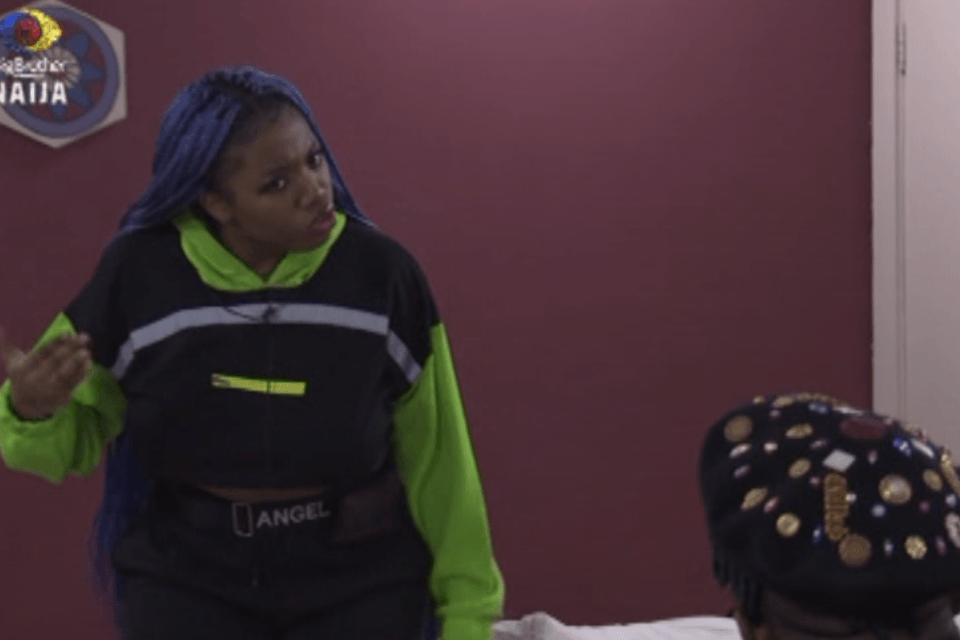 Cross tried to step in and intervene by trying to help his bestie. He apologised to her and tried to lift her spirits by letting her know he doesn’t like to see her sad or angry. He insisted on her controlling her emotions and not giving Pere and Liquorose the reaction that they are seeking so she must keep her cool. However, Angel ended up dismissing the chat citing that it’s making her more upset. Well, at least her bestie tried to step for her. 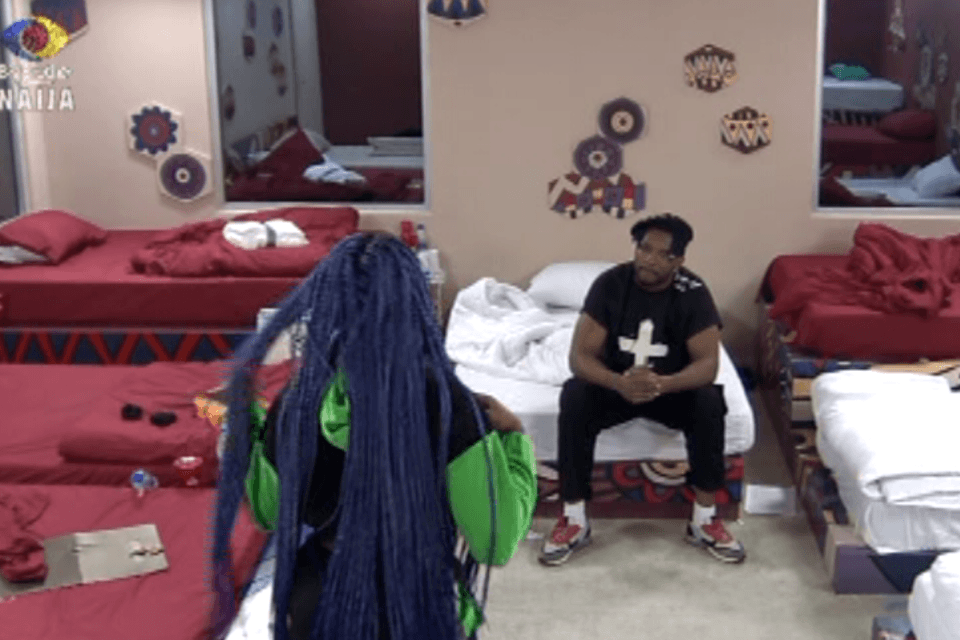 Although Cross’s efforts seemed to be in vain, we wonder how these tensions will subside or impact their Neon party tonight.

Video
Day 27: Allysyn and Hermes discuss polyamory – BBNaija
While in bed, Allysyn sets boundaries and shuns Hermes' pleas for her to consider being in an open relationship.
Video
Day 63: Groophy analyse fight with Chizzy – BBNaija
Groovy and Phyna have a chat about the squabble that happened earlier in the day with Chizzy.
News
Day 4: Liquorose and Angel’s heated fight – BBNaija
A game of charades descends into chaos.
Video
Day 66: Liquorose and Pere reflect on mistakes – BBNaija
Liquorose and Pere speak to each other about actions they have carried out in the BBNaija House that they regret.