News
25 September 2021
This jacuzzi party was every shade of chill and the geng loved it.
Subscribe to watch

Even though it might be the last weekend for some in the House, the Shine Ya Eye geng was turnt up at the Friday Jacuzzi Party. They partied like they had always done – full of excitement and unbridled rush. Dressed in their favourite swimsuits and trunks, the Housemates had a swell time last night. Thanks to HoH Liquorose who had 'gingered' the Housemates long before the party started. She wanted everyone all on the same party wave.

Looking buff
As usual, the guys had a quick workout session before the party started. No way were they going to come out in just their trunks without looking chiselled. Besides, they were going to be staring at the mirror during their party and they really wanted to love what they were looking at. 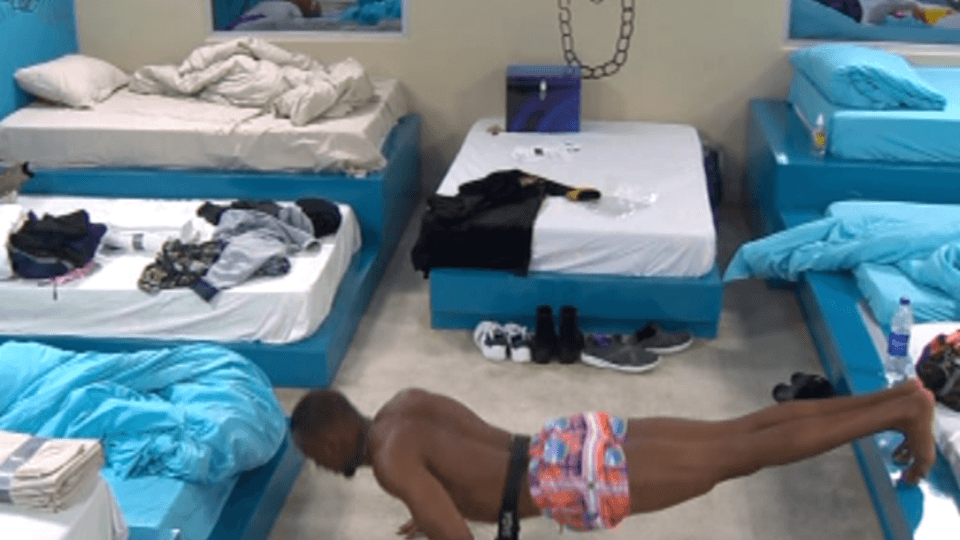 Party Time
It started off slow, but it started getting heated up. Nini was completely wrapped up in Saga's arm for the duration of the party. He certainly wasn't letting her out of his reach again after that prank. Liquorose was in the company of her man, Emmanuel, while Cross caught a 'dutty wine' from Angel. The night appeared to be made for couples, but Pere seemed to have a swell time notwithstanding his single status. Whitemoney was on the grill firing up something meaty and spicy. Queen and Whitemoney kept their distance from one another for some reason that only they knew. 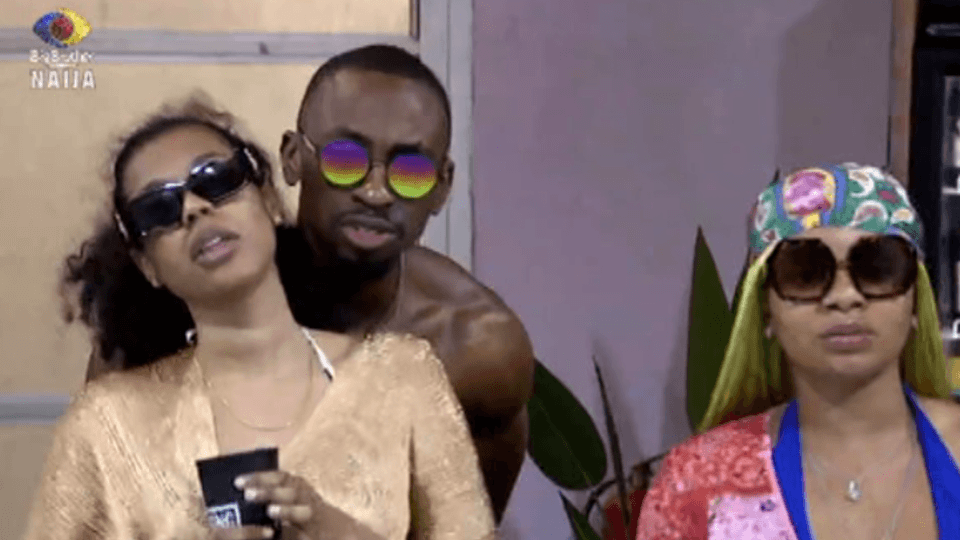 All in all, it was another great Shine Ya Eye geng party. There was no feeling of despair among Housemates facing Eviction. In fact, it felt like a celebration for coming this far and you know what? We are proud of them.

Video
Day 63: Groophy analyse fight with Chizzy – BBNaija
Groovy and Phyna have a chat about the squabble that happened earlier in the day with Chizzy.
Video
Day 63: Party with a mix of fashion – BBNaija
ooking fly was no option as the Housemates looked dashing as they partied to great tunes from the DJ
News
Day 7: The first Jacuzzi vibe – BBNaija
Last night was the first of many Jacuzzi parties as the Housemate celebrated their Abeg Task Victory.
News
Day 62: Jacuzzi jolly and vibes
It was all fun and cruise after the Betway Task presentation with the Lockdown Housemates.