After racing against time in a “Journey to Financial Freedom”, Queen has emerged as the winner of the Friday Night Task and smiles to the bank with One Million Naira. This Task was courtesy of PiggyVest. 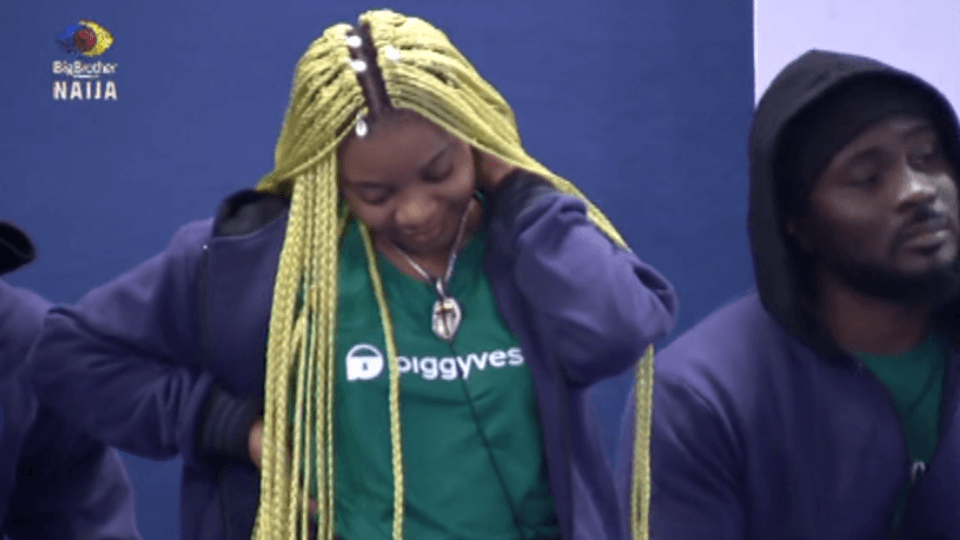 After spending time going through the PiggyVest pamphlet, the Housemates were invited into the Arena where they hopped over obstacles as they journeyed to the finish point to unlock their financial freedom.
To begin the game and unlock the 100,000 Naira starting bonus in their portfolios, each Housemate had to roll a six. 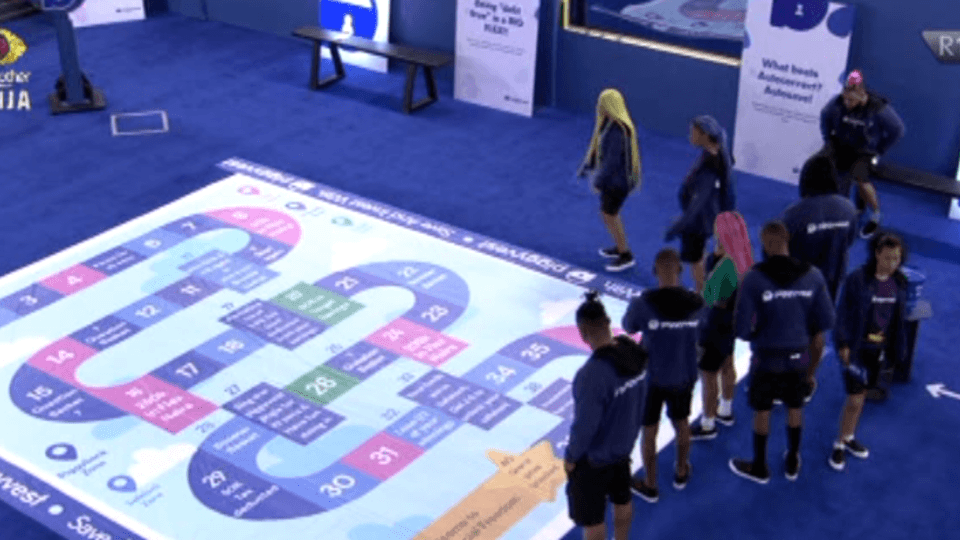 Head of House, Liquorose was the first to go and it took her quite a few tries before she eventually got a ‘six’. After evading a few obstacles on the track, she was able to reach the finish point in five minutes, three seconds. Sadly, as a result of using a number she did not spin, she was disqualified. 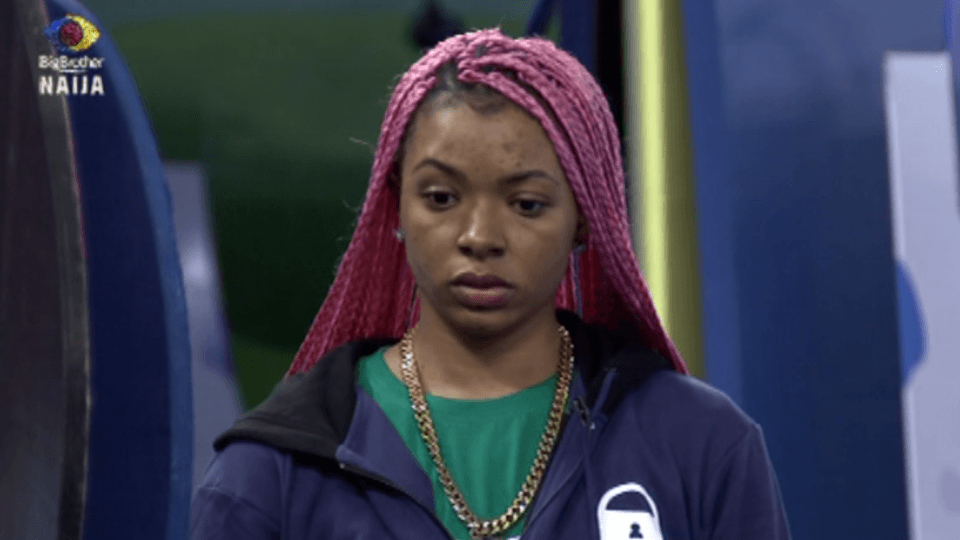 Pere seemed to be having a good run, stacking more cash as he journeyed until he landed on a box that indicated he lost half of his winnings. On the bright side, he was able to reach the finish point in three minutes, 29 seconds. Whitemoney was next and he seemed to be doing a solid job of evading obstacles on the track until he also landed on the box that cost him half of his winnings. Lucky for him, he had no winnings to lose and he eventually made it to the finish point in six minutes, six seconds. Saga had a hard time getting into the game, but when he did, he kept landing on boxes that increased his winnings... except for one that required him to pay a tax of 50 thousand. The course took him five minutes, 18 seconds to complete.

Angel started off slowly but maintained a positive attitude throughout. Even though the wheel didn't give her the number she wanted, she enjoyed every moment of it. The forces that be seemed to favour her because not too long after they ushered her to boxes that boosted her earnings. It was a nice ride until the forces fell asleep at the wheel and landed her on the box that cost her 50k in taxes. They soon made up for it by landing her on a box with 25%interest on earnings. It took her seven minutes, 53 seconds to reach the final point. Cross had a great run and made it to the finish point in six minutes, 37 seconds. 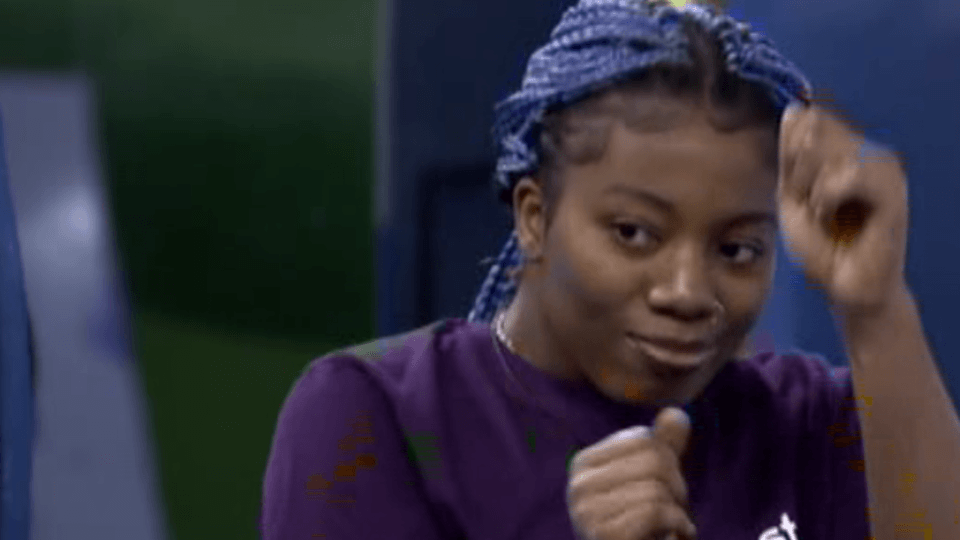 Congratulations Queen! That was a Friday Night Task victory worth the wait.

Video
Day 11: Christy O expresses disappointment – BBNaija
BBNaija Level Up Housemate Christy O queries Pharmsavi over his attitude the previous day and what he was going to do to make it up to her.
Video
Day 10: The jogging Task– BBNaija
Biggie puts the #BBNaija Level Up Housemate to a little sporting activity as they carry out a jogging Task that involves them jogging around the House throughout the day. This means they have to jog whenever they move around to perform any activity in the House.
News
Day 62: Teasing Neo
Neo took to the stage to entertain the rest of the BBNaija Housemates and they teased him in response.
News
Day 62: Jacuzzi jolly and vibes
It was all fun and cruise after the Betway Task presentation with the Lockdown Housemates.