The BBNaija geng had the assignment of pushing the Travelbeta brand in their Task for the day. Travelbeta is Nigeria’s online travel agency dedicated to making travel experience simple and fun. To carry out their Task, the Housemates were divided into three Teams via the lucky dip box. The teams were; Team Visa which included Angel, Cross and Emmanuel. Liquorose and Whitemoney made up Team Vacation Packages. While Team Flights included Pere, Saga and Queen.

The Task was divided into three different activities with the first being an ‘I Call On’ challenge. For this challenge, three boards were provided and on each board there were eleven columns under each of the following words: COUNTRY. CAPITAL. LANGUAGE. CURRENCY. LANDMARK. FLIGHT COST.

Each team nominated a representative who stood in front of the board bearing their team names. Then at the sound of the buzzer, the HoH Liquorose proceeded to call out random “letters” apart from the following letters: D, H, L, N, O, Q, R, V, W, X, Y, Z. When a letter was called, the representatives filled their boards using the markers provided.  For each letter, teams had 90 seconds to fill their board. Once a letter was called, the buzzer sound was used to indicate the start and the end of the 90 seconds allocated to that letter. 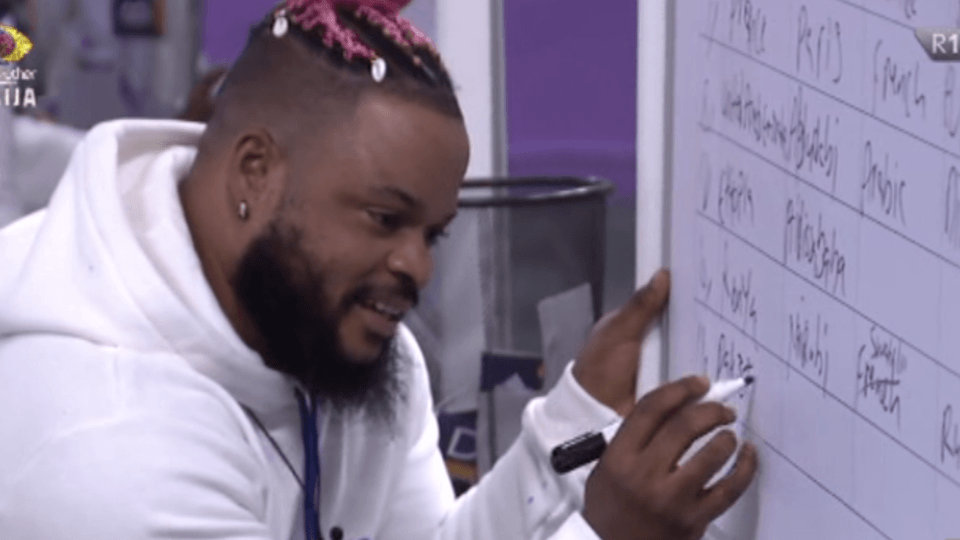 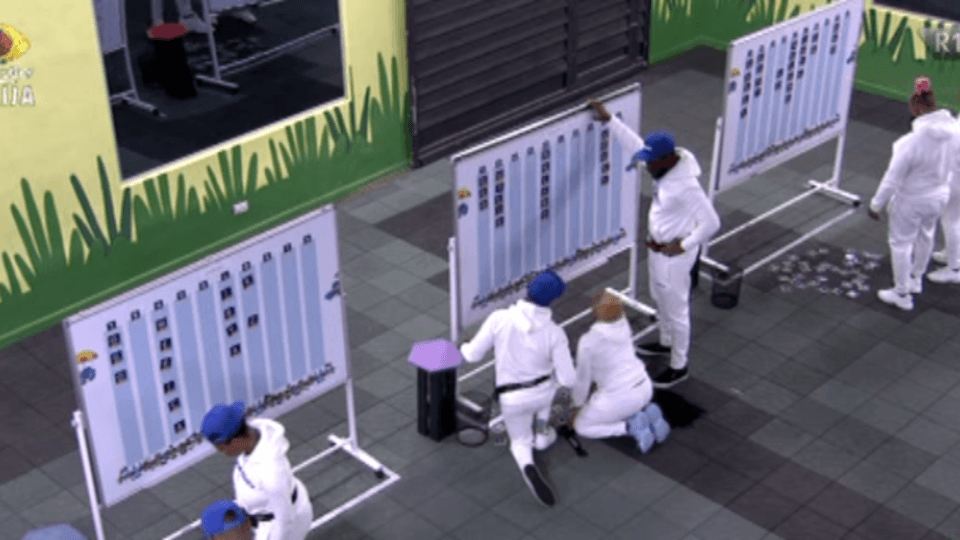 A basket full of letters was provided for each team. All they were required to do was use the provided letters from the basket and place them under each alphabet of the word “TRAVELBETA” to reform a new word and the new word had to be the name of a country.
For the third part of their Task the Housemates did a drama presentation depicting the advantages of booking travel tickets via Travelbeta.com. The drama lasted 5 minutes for each team.

Stick around we'll be updating you with first hand information on the winners when they are announced.

Video
Last round with EmmaRose – BBNaija
Tega confronts Pere about his lack of support for her. Cross apologises to Saskay and EmmaRose explain their relationship one last time.
Video
Tega and Boma come clean – BBNaija
While Tega explains her marital status and the perceived scandal between her and Boma, things between Beatrice and Maria become almost physical.
Video
Day 60: A beta drama Presentation – BBNaija
The geng put their best food forward while making a drama presentation for their Travelbeta Task.
Video
Day 60: The ‘Fake Housemate’ theory – BBNaija
The Housemates have come up with another theory while trying to understand Nini’s dissapearance. They feel Nini could be a ‘Fake Housemate’.