Saga felt his team weren’t given an equal opportunity during the Munch It Task and in letting his grievance known, he seemed to upset a few other Housemates – Liquorose in particular. His outburst at how slowly she handed the ball to Pere during the Munch It Task might have portrayed him as a villain. In light of this knowledge, he called for a meeting with all the Housemates in attendance. 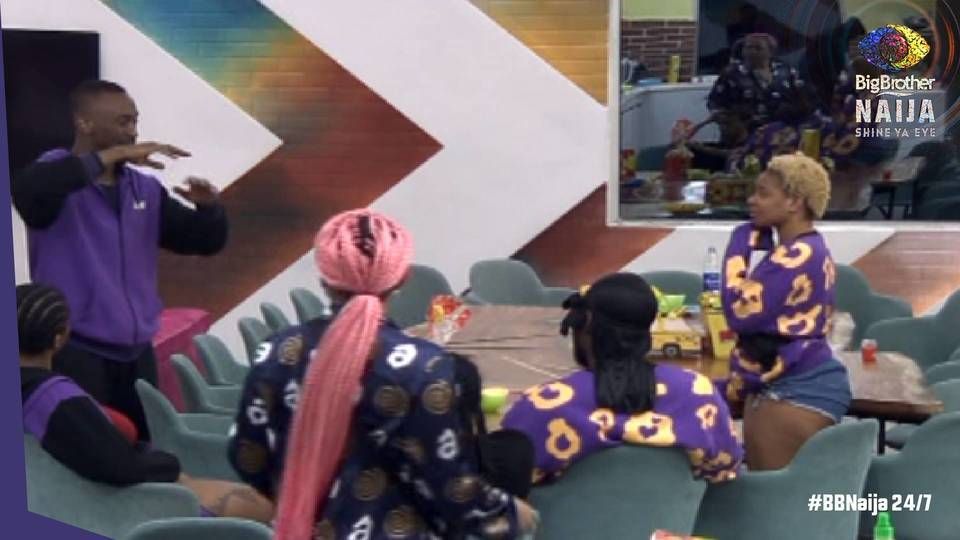 I am not the villain

Uncomfortable with being tagged a villain, Saga explained his stance for his outburst during the game. He apologized to Liquorose and insisted his team wasn't given an equal chance and the game wasn't fair. As examples, he cited Emmanuel and Cross, who both got better opportunities to play the game, unlike his team. He explained it wasn’t Liquorose fault and said if they had the opportunity to pick someone to throw the balls to them, then whatever the outcome, it was on them but because the choice wasn’t made by them, they didn’t get an equal opportunity. He was of the opinion that his team's result was largely affected by the fair opportunity they weren’t given. His stance didn’t entirely go down with other members of the House. 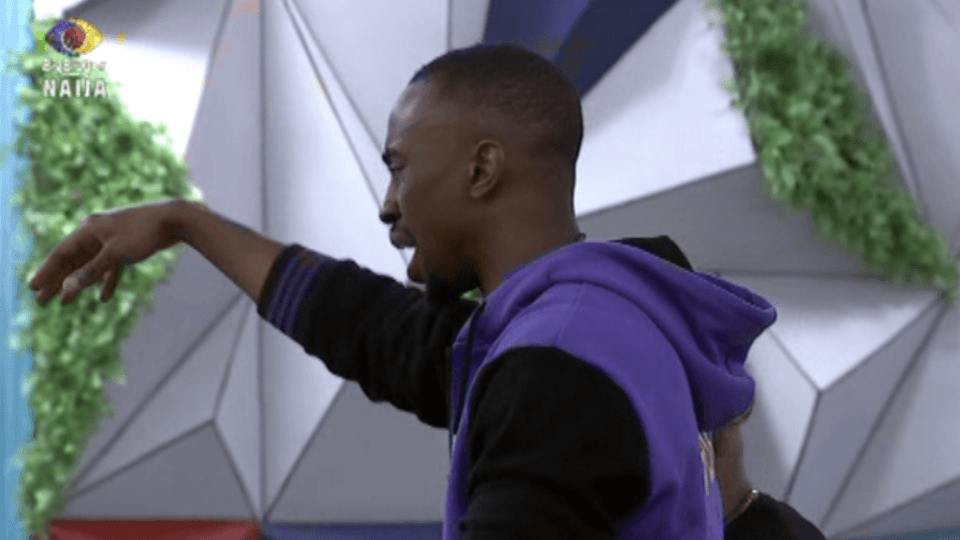 You were actually shouting

It seemed to Liquorose that his way of expressing his displeasure was insensitive, especially because he was shouting continuously. She said it could have descended into a shouting match if she had matched his energy. Additionally, she explained that his team had an unfair advantage over hers, especially when it came to shooting the ball. In her opinion, he can't honestly claim that her team had it better when his team had a better shot at throwing balls. A point also shared by Nini and Angel. 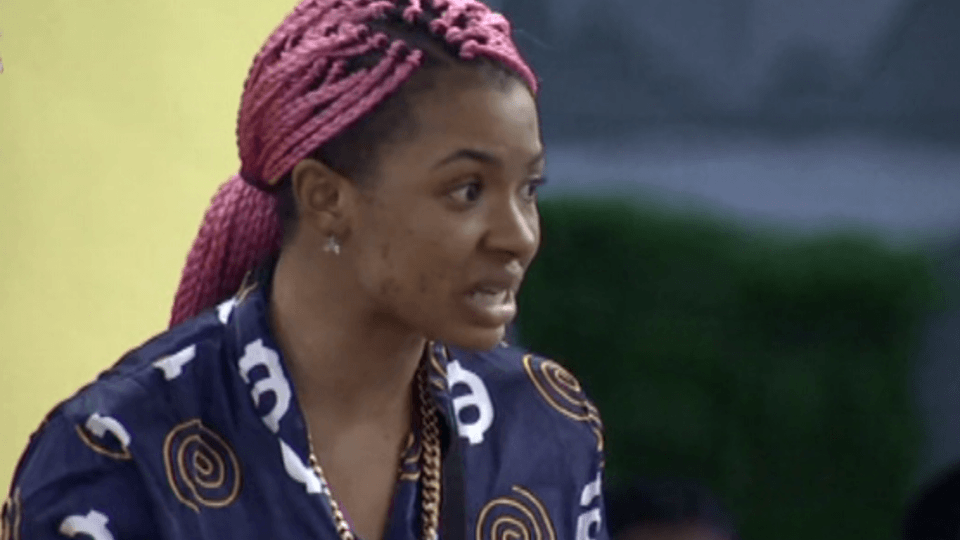 Although there was a bit of an outburst during the meeting, the parties concerned soon eased up, each sticking to their respective positions. In the kitchen, it seemed like another argument was going to ensue, but Emmanuel pulled Saga to the side and asked him to put the issue to rest.

Video
Last round with EmmaRose – BBNaija
Tega confronts Pere about his lack of support for her. Cross apologises to Saskay and EmmaRose explain their relationship one last time.
Video
Tega and Boma come clean – BBNaija
While Tega explains her marital status and the perceived scandal between her and Boma, things between Beatrice and Maria become almost physical.
News
Day 8: The Darling quest – BBNaija
The Darling Salon is open and not only do the Housemates get to find their beautiful, but there are also points to be earned.
News
Day 68: Pere opens up on his rift with Saga – BBNaija
Pere talks about the rift that almost ruined one of the best bromances on the Show.