News
30 July 2021
The Housemates are off to a great start as they wowed Biggie with an impressive performance.
Subscribe to watch

After putting in work all week long, the Shine Ya Eyes Housemates finally treated us to their much-anticipated play. This musical theatrical play cut across different tribes, showcasing Nigeria’s cultural diversity in all its richness and grandeur, and was performed by all the Housemates. The presentation marked the completion of the first Abeg Task in the House. 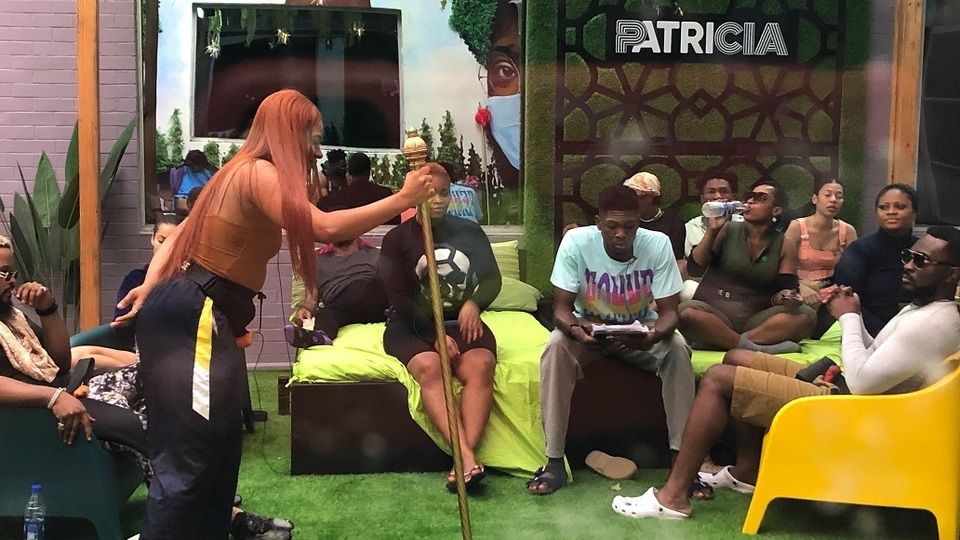 Putting on a show

Cross got the play started calling it “the greatest show ever” in his opening remarks. Once the welcome address was out of the way, the Housemates took turns on the stage where they demonstrated the rich traditions and cultures of the various tribes in Nigeria. Their play took them from the east to the west and from the north to the south, demonstrating the essence of their cultures. They ended their show by emphasizing the need for unity in spite of the diverse cultures. 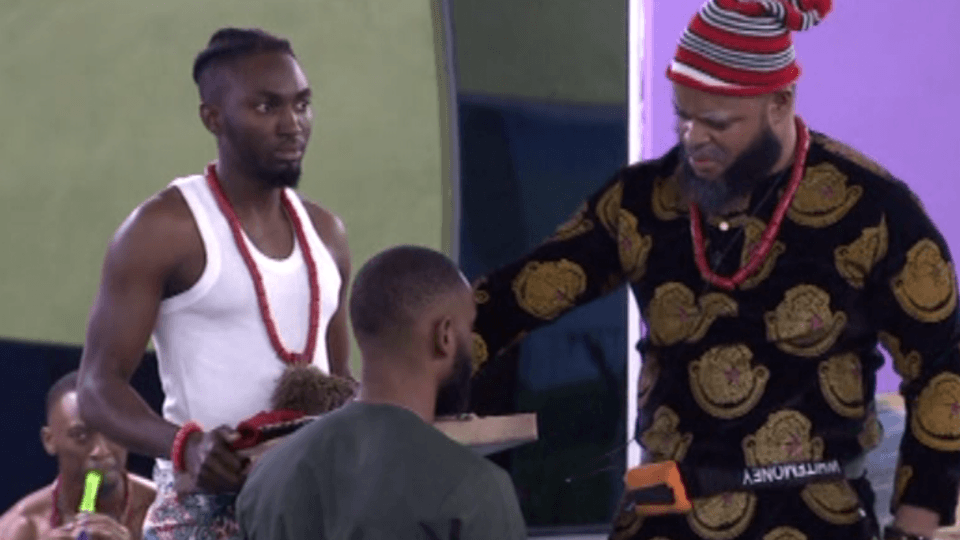 Impressed by their performance, Biggie showered them with compliments as he congratulated them for a job well done. From Liquorose, whom he compared to a veteran actor, to Whitemoney, whose songs he mentioned helped elevate this musical from being interesting to captivating, and to Sammie, whom he said deserved applause and an award. To reward them, he threw a Jacuzzi Party for them and gave them more Abeg Naira. 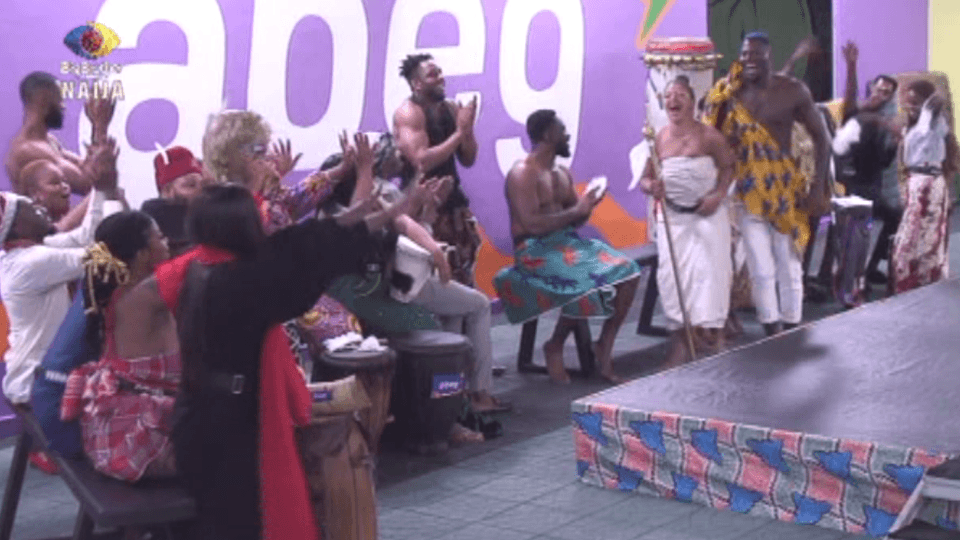 For a group of amateur artistes, the Shine Ya Eye Geng put on quite a stellar performance and we can’t wait to see more from them as the Show goes on. Hopefully, rehearsals and brainstorming sessions for future Abeg Tasks among the Geng won’t be as complicated as it was this time. As entertaining as it was to watch them go at each other during the early preparation stages, we think they can achieve more if they are less confrontational... or maybe that's just their winning formulae.

Video
Day 2: Eloswag wins HOH – BBNaija
During the very first HOH game for the season, there were surprises and upsets as Dotun and Khalid were disqualified in the second round. While Bella was named tail of House for her poor performance, Eloswag bagged the first HOH title, leaving some disappointed.
Video
Day 7: A party to remember – BBNaija
The first Saturday Night Party of the #BBNaija Level Up House gave a whole lot to talk about and it has definitely set the tone for future owambes.
Gallery
First Saturday Night Party – BBNaija
The BBNaija Housemates get to experience their first Saturday Night Party in the House.
News
Day 18: The first Wager Task win
The third time is really the charm as the Lockdown Geng secure their first Wager Task win on their third try.