It appears that the Cold War between Angel and Cross has come to an end. Cross looked super stunned this morning as Angel walked up to him with a sumptuous meal. His shocked expression lasted for quite some time as he turned to Saga to ask what this kind gesture could possibly mean. “Person wey no dey follow you talk, come give you food,” he queried. While he was initially suspicious, he quickly devoured the meal. 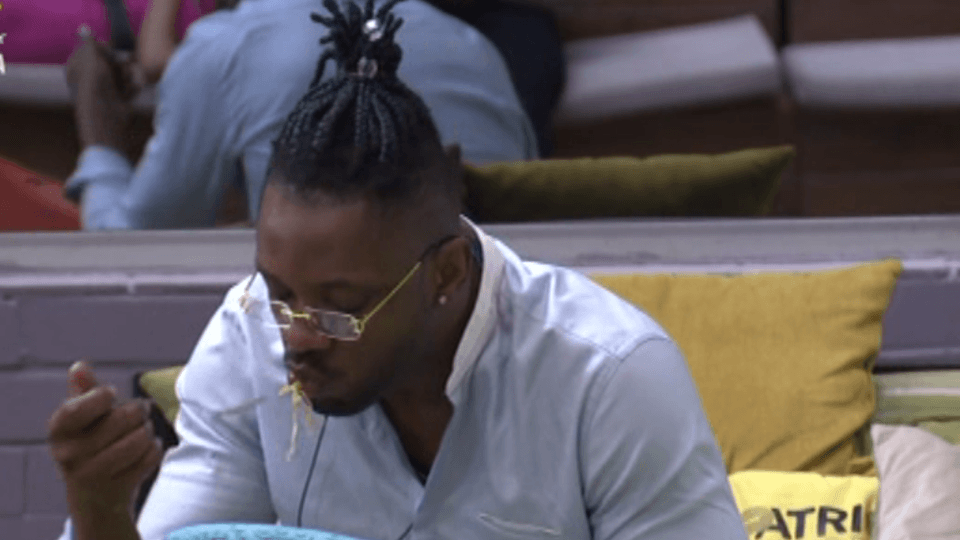 For a while now, Angel has been giving Cross the silent treatment. Attempts at finding out the reason for her disposition towards him and seeking an amicable solution were rebuffed by Angel. Cross went a step further and even got on his knees, but that didn't work either. When asked by Ebuka during the Live Eviction Show why she wasn’t talking to him, Angel didn’t give any reason and Cross himself didn’t know why she wasn’t talking to him. He said he apologized to make up for things he may or may not have done. He did try to get her to talk to him later in the night just before bed, but all he got was a chuckle from her as she kept her stance. 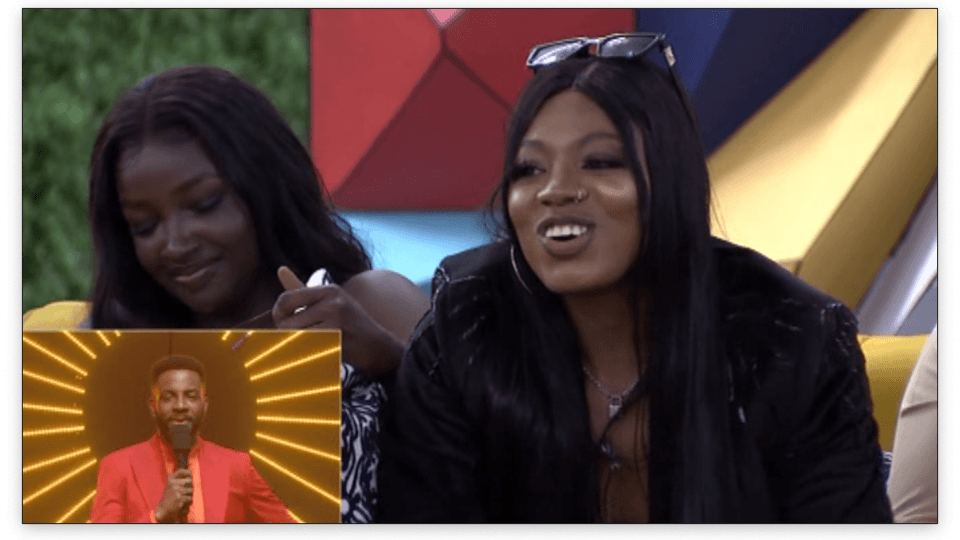 While thanking her for the breakfast, Cross remarked, “that was a nice gesture, I didn’t see that coming.” The kind gesture notwithstanding, Angel hasn’t completely warmed up to Cross yet. “I have not forgiven you; I just didn’t want you to starve,” she said, clearing any doubt about the meal being a peace offering. 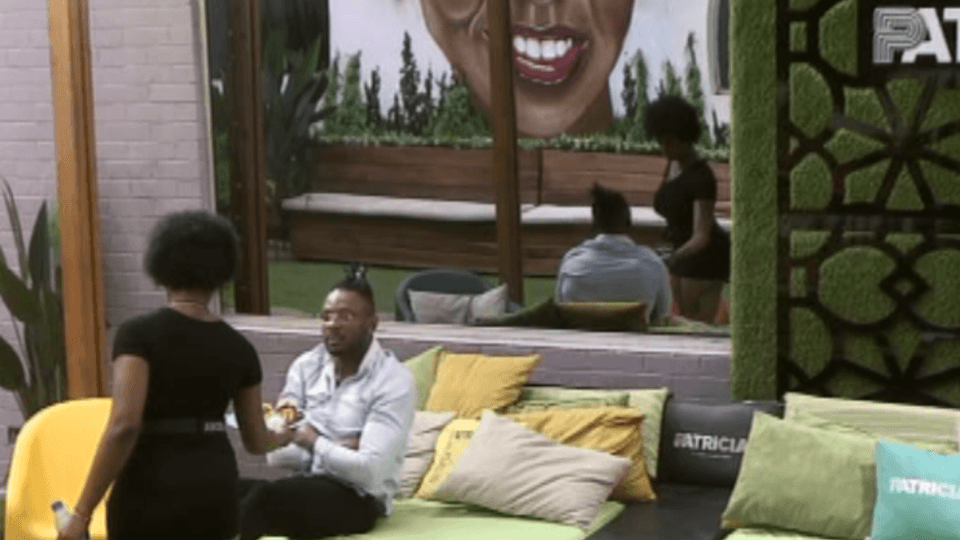 Cross also wasn’t relenting in his bid to get her back. “Just come back home,” he said, urging her to make her way back into his life like she once was. The two shared a fun conversation after that left Cross in quite an exciting mood. Something Pere noticed and made mention of. “I just started talking to my bestie, why won’t I be happy,” he said in response.

Watch them make up here

Video
The gbas gbos is loading – BBNaija
BBNaija Shine Ya Eye Housemates are back and they brought vawulence and drama with the meanest gbas gbos you can ever ask for. Get ready for drama like no other.
News
BBNaija ‘Shine Ya Eye’ Reunion Premieres June!
More drama in the BBNaija ‘Shine Ya Eye’ Reunion this June!
News
Day 58: Nini clarifies the video revelation – BBNaija
Nini provides more context to her conversation with Saga underneath the sheet.
News
Day 4: Crossing the first hurdle – BBNaija
With their eyes set on delivering a great presentation, the Housemates must first cross the brainstorming hurdle.