News
18 September 2021
Awkward BBNaija moments we live for thanks to Ebuka's insightful questions.
Subscribe to watch

If there’s one thing we are always looking forward to when Ebuka steps on stage for the Live Eviction Show, it’s his hard-hitting questions. These questions set the mood for table shaking moments. Moments that arise When Housemates become rattled by insightful questions that reveal information and hidden agendas not privy to all.

Here are a few table shaking moments that made our radar.

As a matter of fact, there is a popular saying that says if Ebuka shakes your relationship table and your Ship survives, then you have some hope. EmmaRose Ship managed to survive Ebuka's table shaking question, and true to the saying, they seem to be standing stronger than ever. He asked Emmanuel why it seemed the rest of the House thought his relationship with Liquorose was one-sided. Emmanuel did try to play it cool and responded that what they shared was between them and he wasn’t bothered by what others thought but his answer wasn’t quite convincing enough. 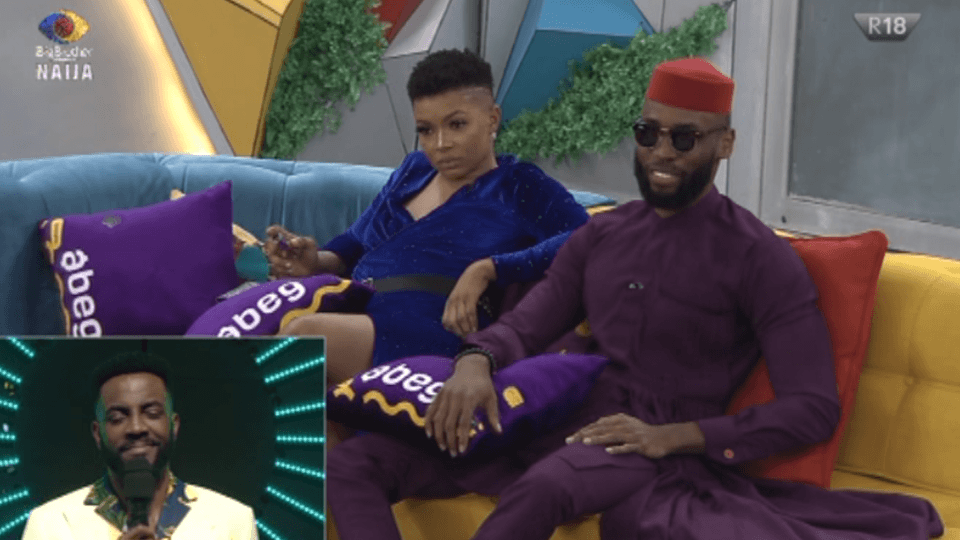 Days after, he and Liquosrose got into a heated argument about his lack of enthusiasm for what they allegedly both shared, but they eventually came to a resolution. Guess Ebuka's question was all they needed to get their relationship in order.

Ebuka also managed to put Boma on the spot and get him to admit that he would have invited Angel to the Head of House room if he had his way. In this process, he ended up referring to Queen as an option. This triggered a series of events and had Queen upset as she slowly came to terms with how Boma really saw her - just a pawn in his game of strategies. 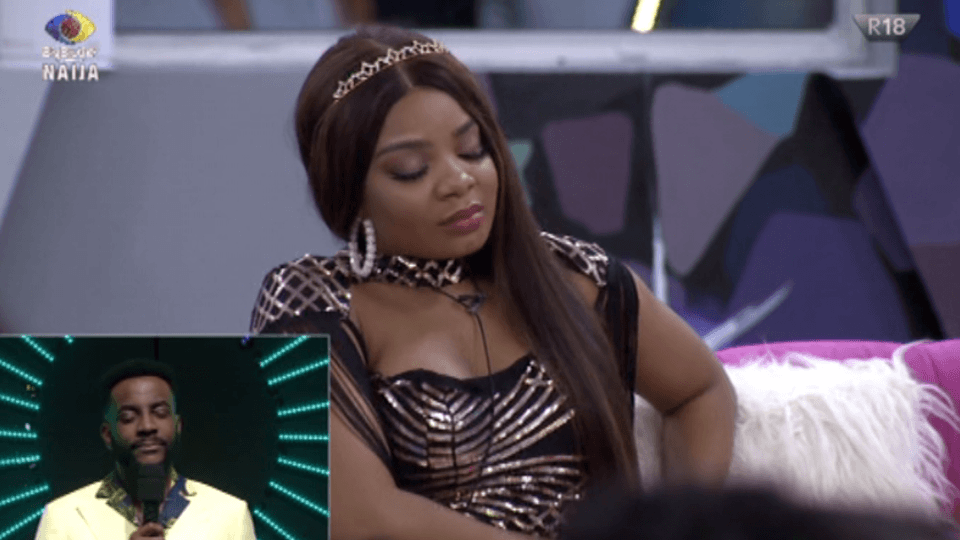 Saskay got the heat next when he asked her about the situation with Cross and Jaypaul. Even though she explained nothing was going on and she simply enjoyed their company, her heart was heavy the rest of the night. 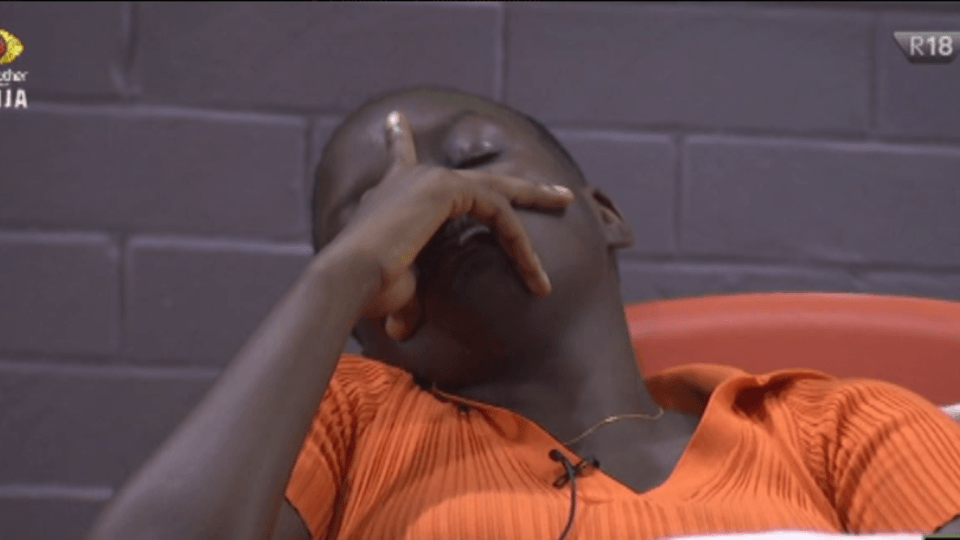 Ebuka didn’t stop there, he eventually went in for the kill weeks later when he asked her about kissing Jaypaul and in the process breaking the news to a surprised Cross. 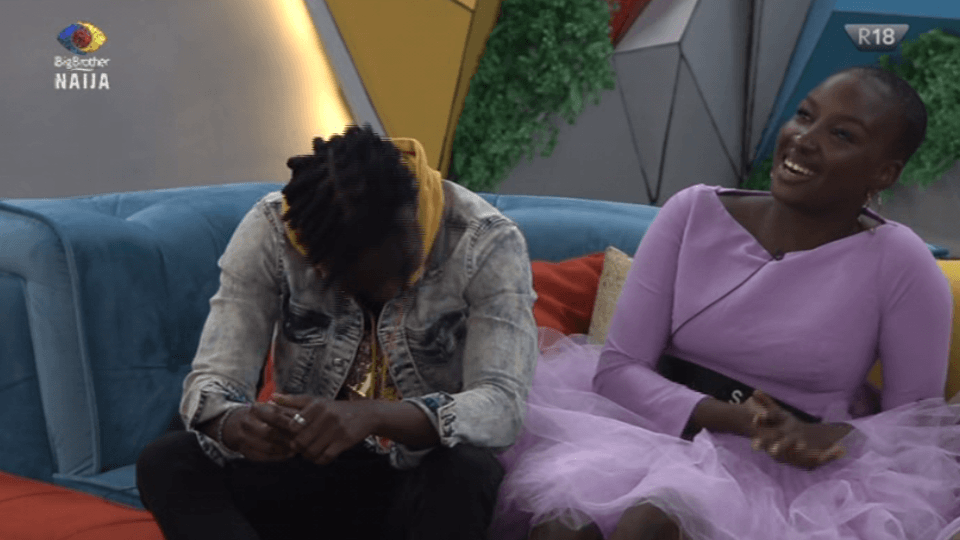 The Angel, Cross and Yousef triangle wasn’t spared either when Ebuka asked what the situation was with them. Even though Yousef said he and Angel were just having fun, he seemed bothered about Cross and kept asking Angel what was going on between them. She said there was nothing between her and Cross but thanks to Ebuka’s questions, the seed of doubt had already been planted 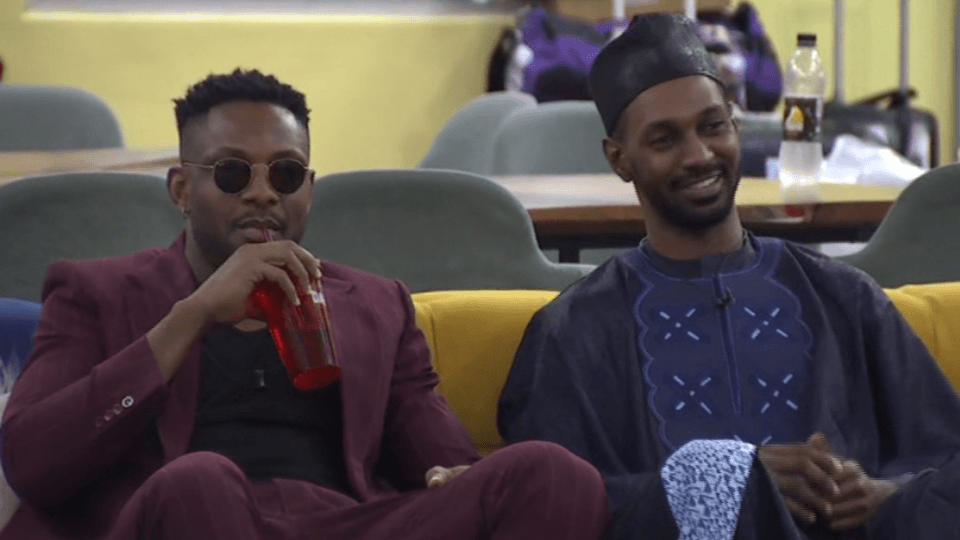 Whitemoney had to explain his relationship with Jackie B and why he didn't reveal how he felt about her while Michael was around.

Pere also felt the sting of Ebuka’s question when he was asked why he regretted picking his Deputy and his real reason for removing Whitemoney from the kitchen duty. Although he seemed rattled, Pere admitted that he wanted Whitemoney off of Kitchen duty because he seemed like he was monopolising the territory and consolidating his strategy to stay in the House for the longest time. 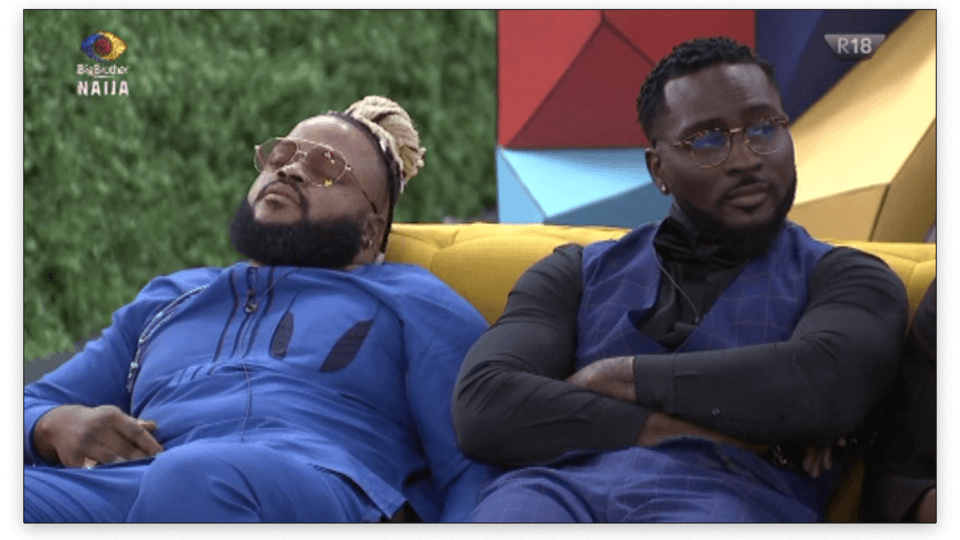 Bromance in the mud

Saga’s friendship with Pere took the most hit from Ebuka’s table shaking questions. The two who had long built a bromance right from when they got into the House had their friendship tested and from the looks of things, it's a big 'F' for them now. Things went downhill after Ebuka asked Saga what he told Nini about Pere underneath the duvet. Although the content of what was said wasn’t revealed, this was enough to drive a wedge between them as they started avoiding each other. Days after, a video of the conversation Saga had with Nini was revealed and almost immediately, what was left of the bromance came to an end. 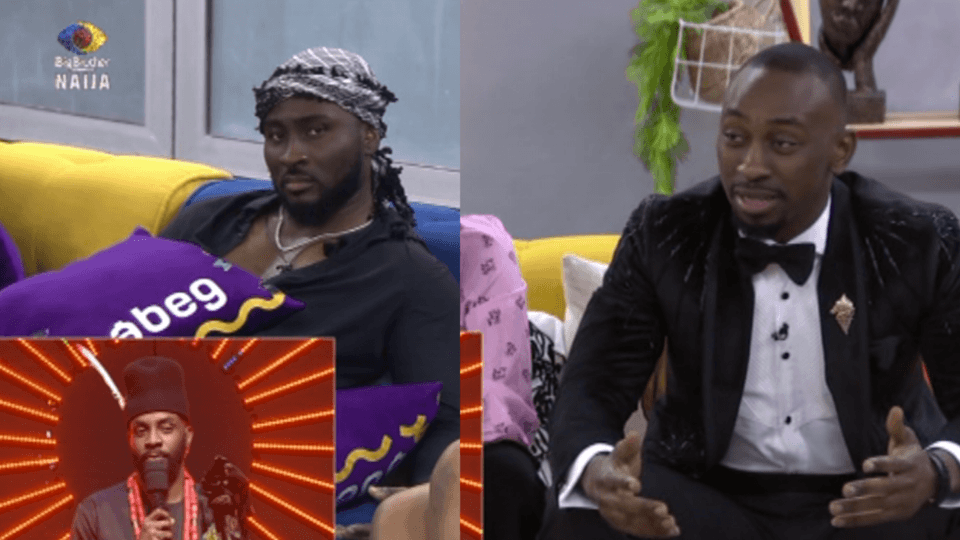 We live for the table shaking questions Ebuka asks and how awkward it becomes when the Housemates have to answer. Most importantly, we look forward to the intense conversations that take place moments after.

Video
Last round with EmmaRose – BBNaija
Tega confronts Pere about his lack of support for her. Cross apologises to Saskay and EmmaRose explain their relationship one last time.
Video
Tega and Boma come clean – BBNaija
While Tega explains her marital status and the perceived scandal between her and Boma, things between Beatrice and Maria become almost physical.
News
Ebuka's season 5 table shaking moments — BBNaija
Everyone has a shady side; but when it comes to shattering tables and giving gbas gbos, only one person comes to mind: Big Brother Naija's Host, Ebuka Obi-Uchendu.
News
Ebuka shattered these tables sha! – BBNaija
Don’t be fooled by his pretty face; when the situation calls for it, Ebuka has no problem throwing more shade than an eclipse in the slickest ways possible.