News
16 September 2021
It wasn’t all about a great cooking Task last night, there was more lurking in the shadows.
Subscribe to watch

Despite the good vibes that come from the cooking Task, there was still a bit of hostility and disconcert in the House. Angel became a bit withdrawn; Queen was upset that her team didn’t win and Cross tried a bit of positive reinforcement to knock off the feeling of doubt.

A case of the blues
Angel wasn’t in the best mood last night, and she seemed upset with her teammates as she wasn’t as ecstatic as they were when they were announced winners. Although she started off the Task happy as a free bird, urging her teammates to hold hands and walking playfully to the podium during the first round of her Task, things seemed to have gone downhill during the poem composition for the final round of the Task. Saskay said she was refused to let go of the poem she wrote for the Arla Task and Saga had to write another poem from scratch. Despite having reservations, when they were announced winners, they rushed to embrace her, but her response was really cold. Saskay tried to figure out the problem, but she didn't seem to be able to connect with her. 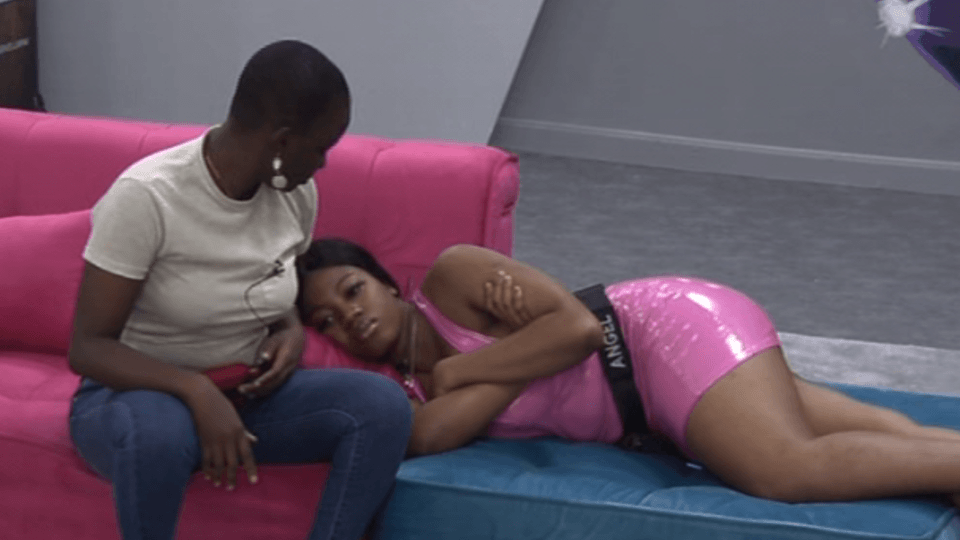 Angel was a bit chatty with her fish and Cross later on. Maybe she just needed some select people and pets to talk to at that moment. 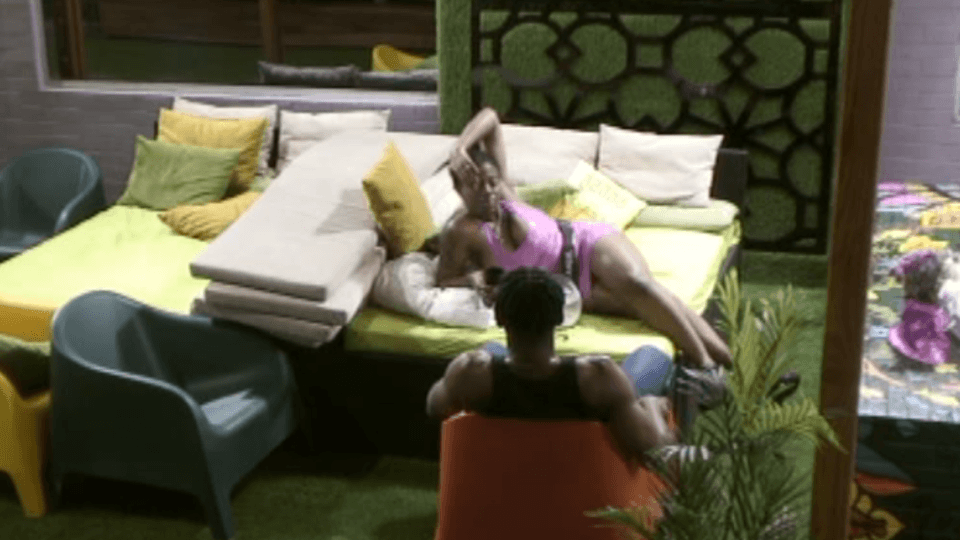 Upset Queen
Queen was mildly disappointed she didn't win, but Whitemoney was there to comfort her. He kept telling her she did quite well, and she was a winner. She wasn’t entirely satisfied with that answer until Whitemoney said she might not have won but she won his heart. That seemed to have done the trick because she was all smiles immediately after. 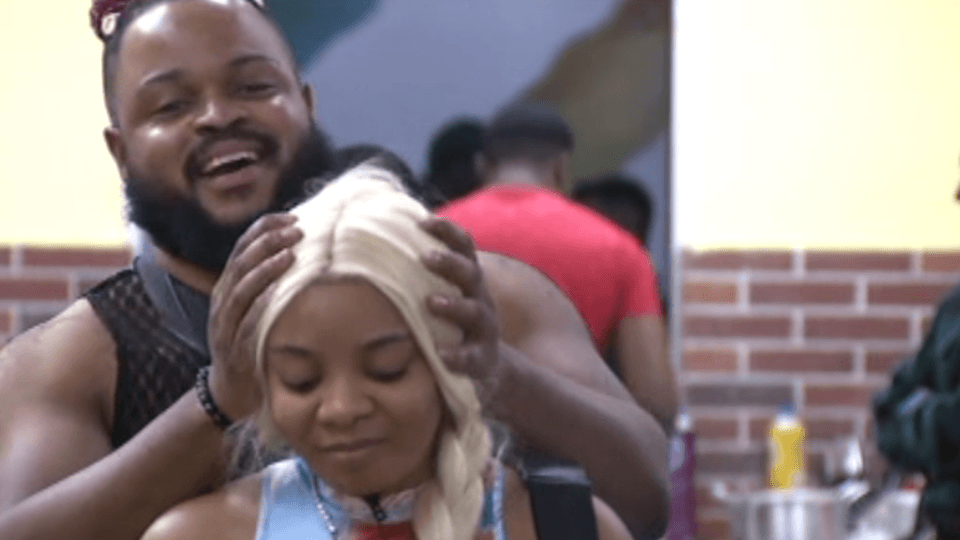 Confident Cross
While discussing with Liquorose, Cross applied a bit of positive reinforcement as he reassured her that their team did quite well. He wasn’t going to accept defeat but focus on the positive. He said even though they didn’t win the prize money, they excelled at their Task. “We did amazingly well,” he added.

All in all, the Housemates did do quite well in the Task and they need not beat themselves because the result didn't go their way. They might win some, but they lost this one and the best move is to embrace a positive attitude like Cross is and as for Angel, she will always get her groove back like we have seen her done over and over again.

Video
Last round with EmmaRose – BBNaija
Tega confronts Pere about his lack of support for her. Cross apologises to Saskay and EmmaRose explain their relationship one last time.
Video
Tega and Boma come clean – BBNaija
While Tega explains her marital status and the perceived scandal between her and Boma, things between Beatrice and Maria become almost physical.
News
Day 67: The Sharelympics Task – BBNaija
The geng had another fun Task and of course, some smiled to the bank.
News
Day 12: The Airtel Task – BBNaija
The BBNaija Shine Ya Eye Housemates have their hands full with the Airtel Task.