The BBNaija Housemates had an amazing time today taking part in the YOUID Task. The brand YOUID is a digital wallet that allows users to store their personal details, physical IDs and social media account profiles in a digital and encrypted format.

The Housemates had the Task of bringing all the features and qualities of YOUID to the forefront with the Task. 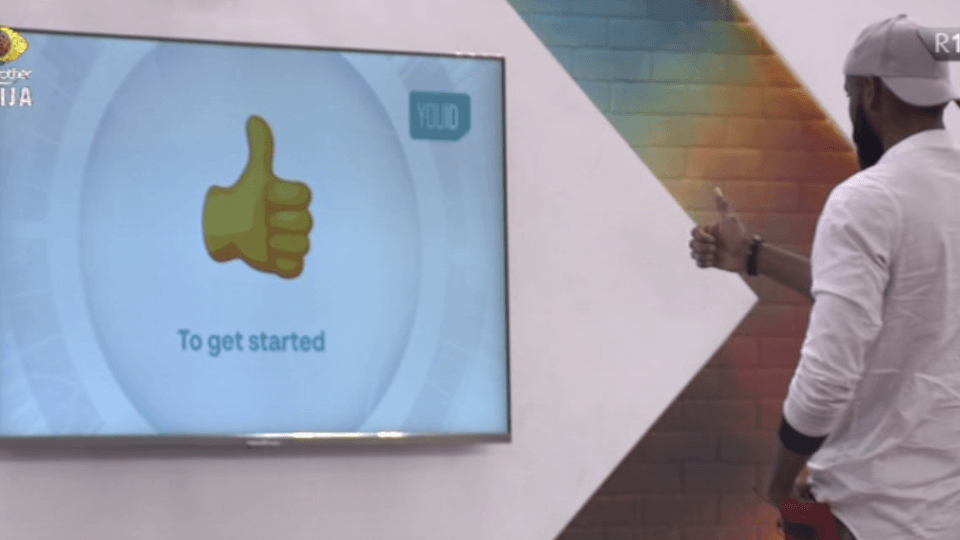 The Task started with a liveness check in the Lounge which was for the Housemates to get verified by YOUID. After the verification process, the Housemates prepared for the second activity of the YOUID Task.  In this section, the Housemates were divided into three teams which were Team Security, Team Password and Team Identity.

Furthermore, a board containing some question cards was made available to the Housemates and were to be used for a quiz session. The quiz session had three rounds with each Team attempting 6 questions only per round. In total each Team had a total of 18 questions to answer. 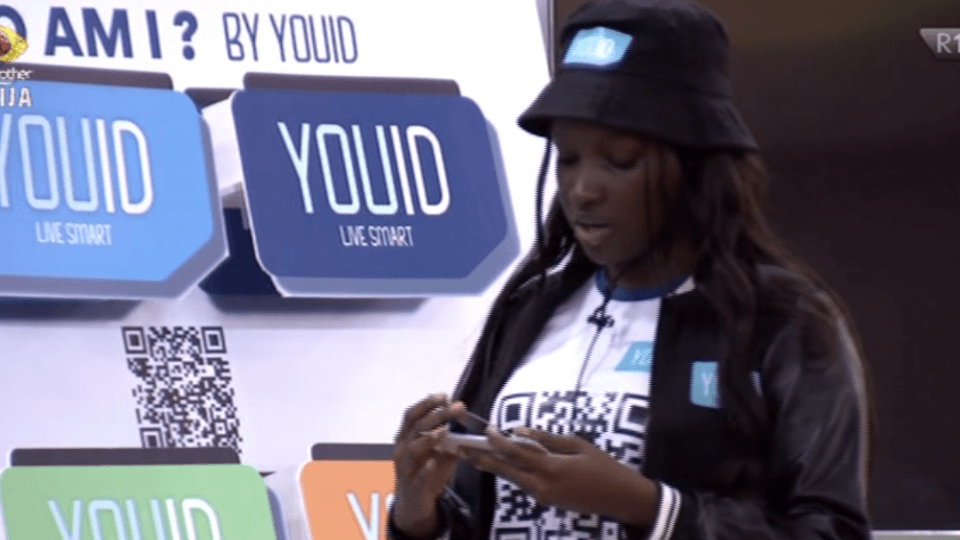 Once a Team was called for a round they proceeded to pick 6 questions from the board and gave it to a member of an opposing Team who will read the questions to them. The Housemate who read the questions also confirmed if the answers provided were right or wrong by peeling off the seal at the back of the question card. 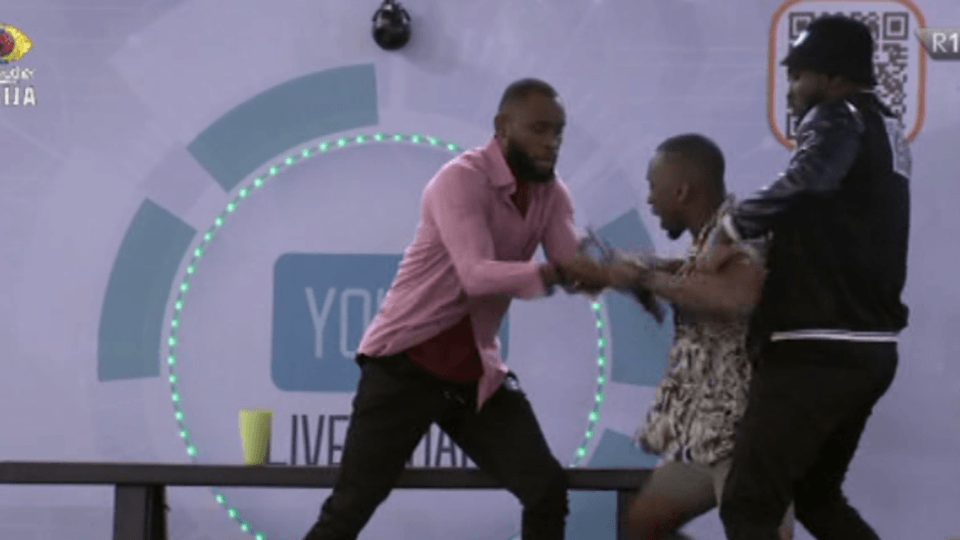 The third and final activity for the YOUID Task was a drama presentation tagged ‘Stolen Identity’. The Housemates prepared for their drama with the aid of product guides and a video which they watched in the Lounge.

At the end of the drama presentation, Team Identity were announced the winners of the Task and earned themselves One Million Naira. While Team Team Security and Team Password came 2nd and 3rd respectively and they both earned N250,000 each.

Video
Day 53: Task reminiscing in the HoH Bedroom – BBNaija
HoH Phyna and her companion Groovy reminisced on the SuperSport Task that the guys lost to the ladies who argued that football encourages violence.
Video
Day 40: Team Bitcoin wins big – BBNaija
The Level Up Housemates had an amazing time taking part in a unique Quidax Task. At the end of the Task, Team Bitcoin won the highest money.
Video
Day 32: A super amazing task – BBNaija
The ‘Shine Ya Eye’ geng put their physical strength to the test in the obstacle course ‘Supa Komando’ task.
Gallery
Day 28: Abeg Friday Task – BBNaija
The Abeg Friday Task saw the #BBNaija Housemates working coherently to create a powerful and evocative campaign to sensitize the viewers and the public on Mental Well-being.