News
14 September 2021
According to Cross, the House is moody and the energy is low. We quite agree with him.
Subscribe to watch

The Nominated Housemates are still weighed down by the reality of possible Eviction this Sunday. Saskay has been in bed all morning, Angel isn’t talking to anyone while Emmanuel, Cross and Yousef have engaged in a few discussions but every now and then, they pause to reflect on what might be.

I’ve been there before
Noticing Yousef looking unlike his usual self, Pere tried to cheer him up. He explained that he had been where he was after being Nominated several times and narrowly escaping the last time thanks to his Veto Power. He told him he knew what was out there was bigger than what’s in here. He did understand the sentiment of wanting to be in the game till the end, but there’s much more on the outside. Yousef understood the point he was passing across but at the same time, it is difficult to overcome some emotions, and this was one of those emotions. 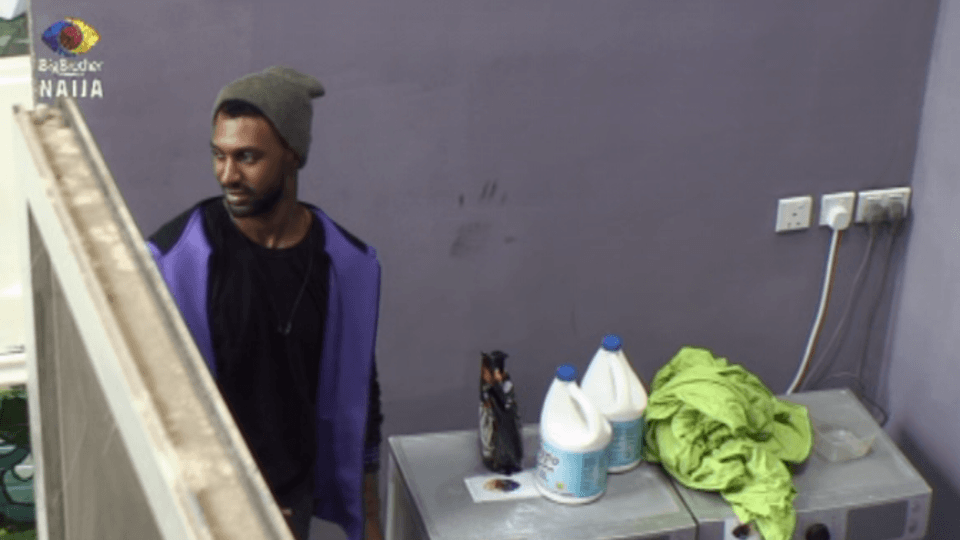 Be optimistic
Cross demeanour was a far contrast from the usual Cross. Earlier in the morning, he kept to himself and went about doing his cooking alone. Whitemoney and Queen tried to get through to him. Whitemoney in particular urged him to be optimistic and look alive. They also told him not to take Nini’s decision of putting him up in her place personal. It was a game and it had to be done according to them. Cross didn’t respond to anything they said and seemed more interested in making his food because the only thing he uttered was Queen teaching him a particular recipe. Not long after, he started being chatty again. 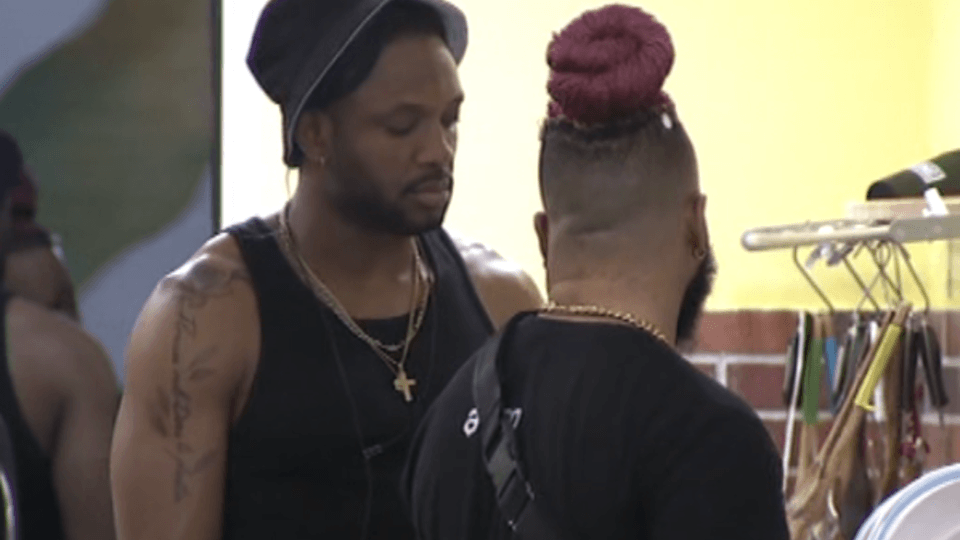 The girls aren’t talking
Cross noticed it as well and said the energy in the House was low. He mentioned trying to talk to the ladies and he didn't get any response. He hopes they will snap out of it in the next 24 hours. He finds it difficult to live with housemates who have low energy levels. Cross also has a problem with his half-done hair. Before the Nominations, Saskay was helping him braid his hair. However, in the aftermath of being Nominated, she hasn't been able to help him finish it. Now he is walking around with half braided hair, which is quite uncomfortable. He plans to ask Liquorose for help at some point. 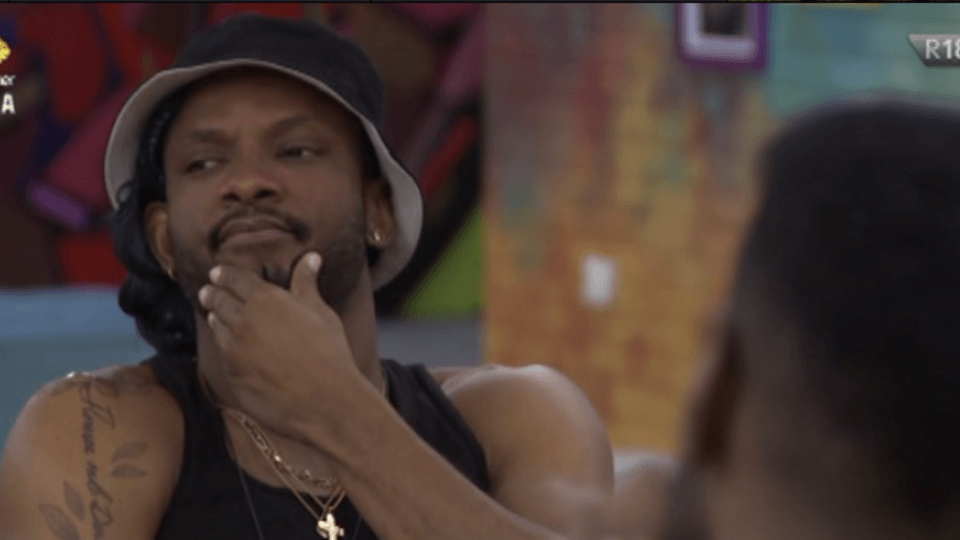 The geng have got a few more days before Voting ends and the Live Eviction. They need to snap out of that funk and remind their fans why they need to Vote for them and f this will be their last week in the House, why not live it to the fullest.

Video
Last round with EmmaRose – BBNaija
Tega confronts Pere about his lack of support for her. Cross apologises to Saskay and EmmaRose explain their relationship one last time.
Video
Tega and Boma come clean – BBNaija
While Tega explains her marital status and the perceived scandal between her and Boma, things between Beatrice and Maria become almost physical.
News
Day 52: Grieving Housemates – BBNaija
As much as they would like to move on after every Eviction, it's been pretty hard and the grief of losing their fellow BBNaija Housemates keeps tugging at their hearts.
News
Day 44: The Nominations are in – BBNaija
Another set of Housemates have now been Nominated for Eviction.