News
13 September 2021
The rain comes with a lot of cold and in some cases wishes and memories.
Subscribe to watch

Today,  the rain in the BBNaija House brought out some fantasies and tales from the Housemates. While it poured in the morning, Cross, Emmanuel and Yousef were having a conversation while in the garden staring at the rainfall.

Then Cross started off with a joke about them kissing in the rain. He was going to bring Liquorose for Emmanuel to kiss and Angel for Yousef. While they had light banter over this, Yousef told the guys that he had a past experience with kissing in the rain. Emmanuel and Cross urged him to spill the tea. 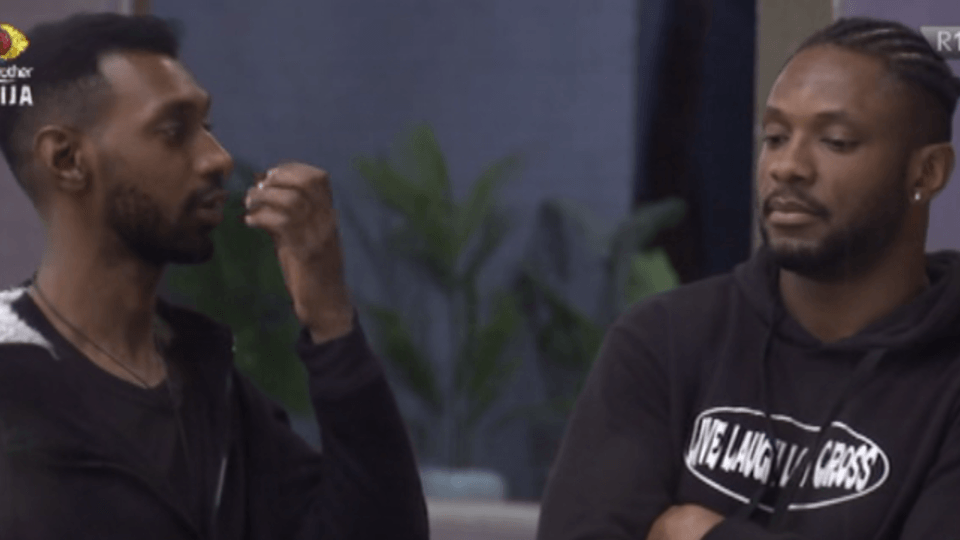 Yousef had his ‘under the rain’ kiss in the year 2011 when he was just about to go for an exam in the city of Jos. He was about to travel for his exams when he placed a call to the girl in question but did not get a response. She then called back saying she was going to come around to see him before he left. Later on that day it started to rain and then he finally met his lady friend in the park. He was in the car with his female friend and his brother who wanted to come down to give them some privacy but his friend refused and insisted she and Yousef step out in the rain instead. 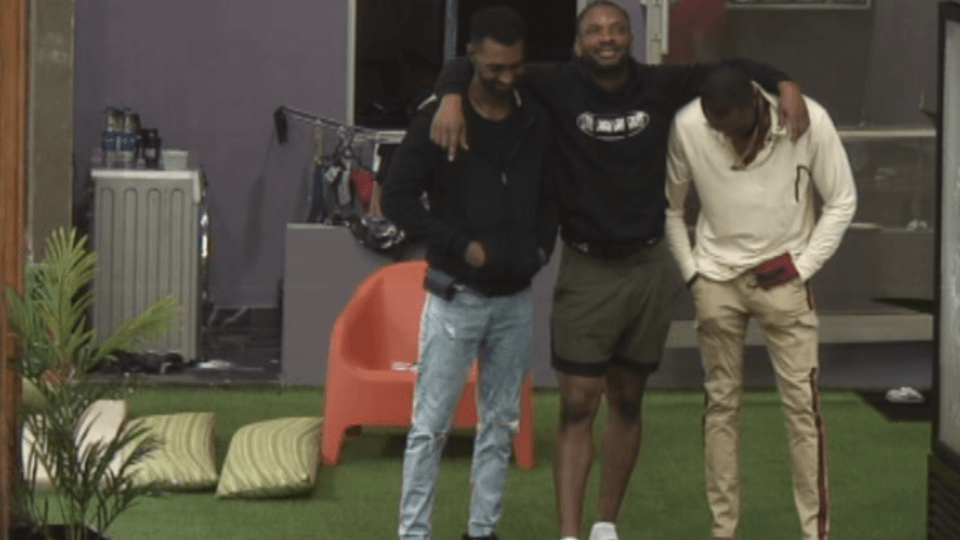 While in the rain, the two spoke for a bit and when Yousef was about to get back into the car, his friend dragged him back and planted a kiss on him. A moment that made him fall in love instantly.

According to Yousef, he and his female friend had planned to go to the same University so they could continue with their romance. Unfortunately, fate did not agree with their plans and they ended up in separate Universities. He eventually went to Jos while she went to Malaysia for her studies.

After he ended the tale of his kiss under the rain, Cross proceeded to ask him about the name of the lady to which Yousef replied that her name was Shafa’atu. The look on Cross’ face seemed like he knew a thing or two about her and Emmanuel playfully shoved him saying it mustn't be that he knows her. You see, Cross has confessed to being a ladies man in Abuja where Yousef’s friend now lives. 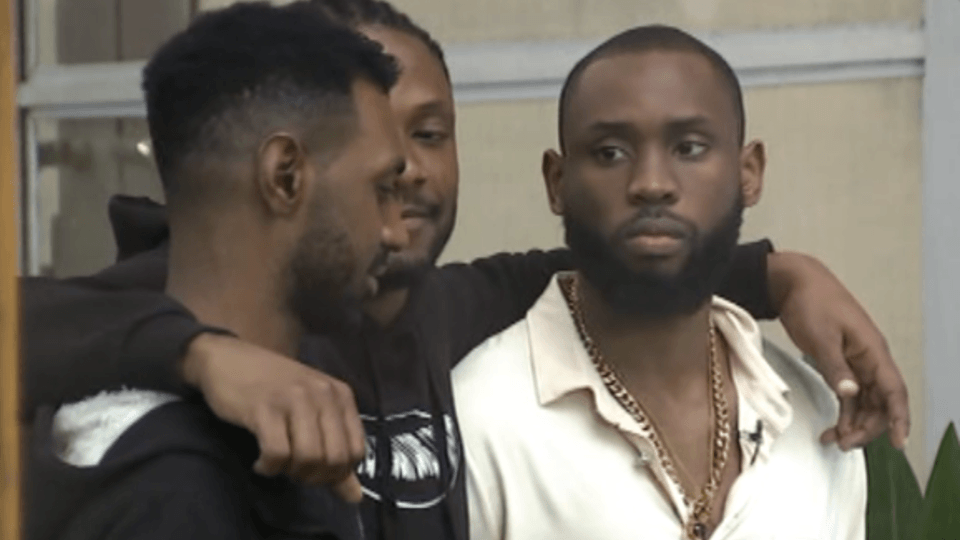 It was quite a funny moment as Cross asked Yousef various questions such as the complexion of her skin, so as to ascertain if she was the same person he knew. Finally, they all settled on the fact that it was probably a different person Cross knew.

Video
Last round with EmmaRose – BBNaija
Tega confronts Pere about his lack of support for her. Cross apologises to Saskay and EmmaRose explain their relationship one last time.
Video
Tega and Boma come clean – BBNaija
While Tega explains her marital status and the perceived scandal between her and Boma, things between Beatrice and Maria become almost physical.
Video
Day 53: Pere speaks to Yousef about Evictions – BBNaija
Pere chats with Yousef about evictions and what he would do the next time his name comes up.
News
Day 18: Saskay and Yousef sort things out – BBNaija
Saskay clears Yousef off his relationship dreams with her and reveals plans to mentally mess with the men who have affection for her.