News
13 September 2021
The geng have different level of skills when it comes to the Kitchen and it may just be similar to yours.
Subscribe to watch

The ‘Shine Ya Eye’ Kitchen is a place where a lot of activities happen. Intense drama, affectionate displays and important House decisions all happen within this space. However, the most important thing that happens in this space is the preparation of meals the Housemates need for survival.

The Kitchen has been an area of contention this season thanks to conspiracy theories that push the notion of Housemates using it as a strategy. Anyway, we are not focusing on that in this article.

We are going to be focusing on the cooking skills of the Housemates and how much it reflects in your life. Yes you! 😜 How good are you in the Kitchen? Are you an amazing cook, the best noodle maker or is your kitchen super power boiling amazing and delicious water?👀

So let’s take a quick look at the Housemates and you tell us which one of them best describes your kitchen skills. 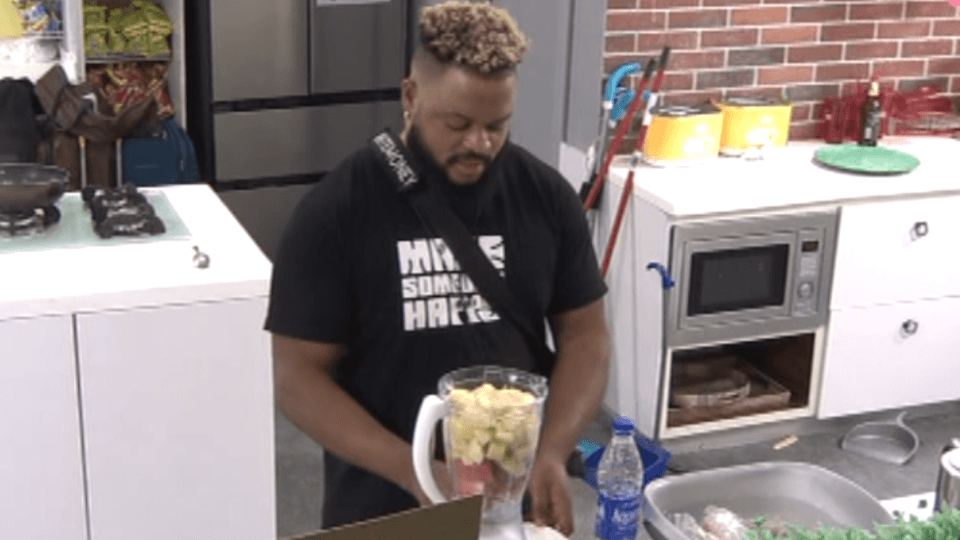 Whitemoney has remained consistent as one of the main characters in the Kitchen space this season. He is involved in almost all the decisions that have to do with the kitchen and cooking in general. This was a feature of his right from the early weeks of the Season. Whitemoney right from the first week of the show was fond of cooking in large quantities for his fellow Housemates and was considered a good cook. He was so consistent in this that some of his fellow Housemates thought it was a strategy to win the show. Even when Pere thought it wise to stop his Kitchen monopoly, it took only two days for the Housemates to gravitate towards him again.

So are you that sibling who does all the cooking in your home? Make all the decisions concerning the Kitchen in your home? If you are, then you could consider yourself a ‘Whitemoney’ in your home.😁

Though she came in a few weeks after most of the geng were in the House, Queen has also been a staple character in the Kitchen oftentimes assisting Whitemoney or doing her own thing. Her meals are considered tasty and commended by her fellow Housemates. Unlike Whitemoney, she does not stand as a major character in making decisions for the Kitchen. So if you were that kid who used to assist your mum in the kitchen and had a good hand in the kitchen as a young adult, then you have a bit of a Queen in you.😄 Or let’s say you are that guy who steps in when the older sibling isn’t available to whip up the family lunch then yeah…. You are a Queen😂

Carefree and independent are a few words that describe Angel. Her kitchen antics are also a unique feature in the ‘Shine Ya Eye’ House. You know that sibling who is always in the kitchen at odd hours of the day? Say 3:00 am? 😕 Yeah, that’s Angel.

She is well known to be the cook who rules the kitchen in the early hours of the day. Frying and cooking all sorts. Oh! She also leaves chicken in the deep fryer for one week.

So if you are a night creeper and that guy who forgets to clean up after cooking then you might just see yourself in Angel which is not a bad thing, but kindly do not leave chicken in oil for a week abeg.😭 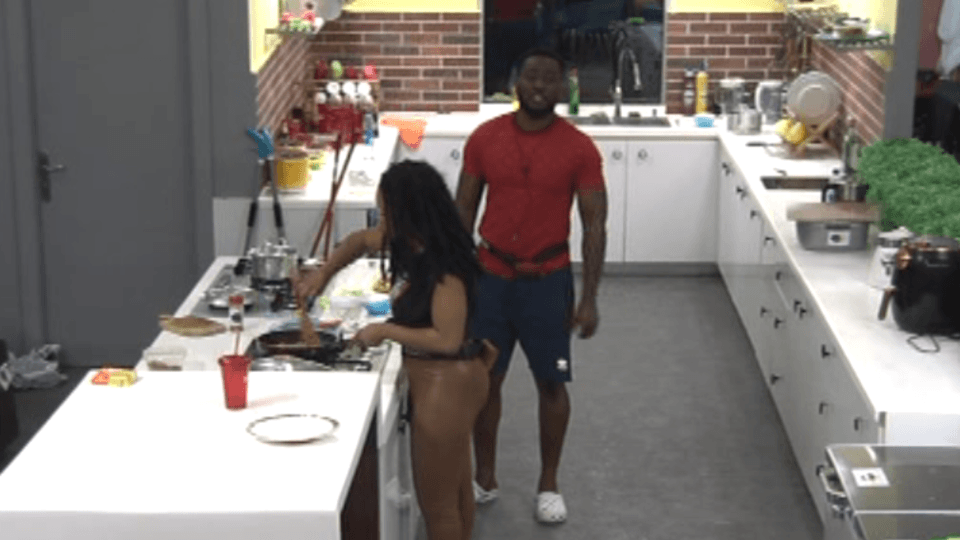 Cheerleader extraordinaire and noodle maker. The general himself was one of the first to insist Whitemoney was using the Kitchen as a strategy. Though Pere has a special spark, that spark does not light the Kitchen stove unless it’s for noodles.😂

Pere’s meals were mostly prepared by Whitemoney, Maria and then Jackie B before she left. So what does Pere do around the kitchen?😕 He cheers the cooks on and gives them delightful stories while his meal is being made. When Maria was in the House, he would woo her, speak about his life in the House and engage in other banter while his meal was being put together. He also pulled the same with other Housemates who prepared meals for him. So even though he can not cook, he makes sure there is adequate moral support in the Kitchen.

Many of you definitely fall into this category and you know it. Always motivating and gassing up your friends so they can keep making delicious meals to save your life😂 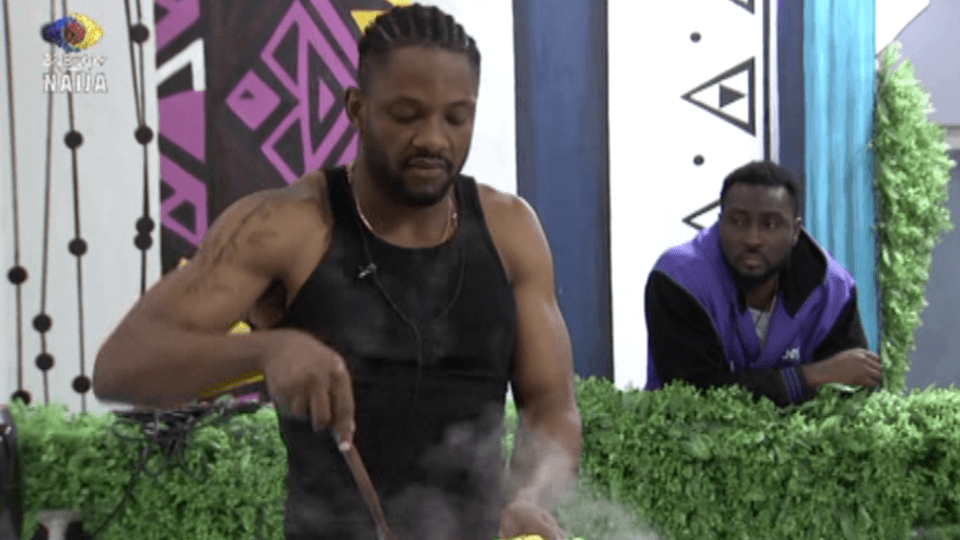 Except for his French Toast making skills, Cross is an absolute wreck in the kitchen more like his cheerleading counterpart Pere, Cross’ skill in the kitchen is one of the most limited in the House and completely depends on his fellow Housemates for survival. Oh, wait! We forgot he knows how to make noodles as well. Yeah, that’s about it.
So are you a Cross in your home?😏 Don’t lie to yourself now.😂

Be true to yourself. Identify which ‘Shine Ya Eye’ Housemate you are in the kitchen and own it with your chest.😁