News
13 September 2021
Whitemoney wins Head of House and promises more food for everyone in the House.
Subscribe to watch

Whitemoney was the first one to go (by now, we are all familiar with that Head of House games). He got his first six. By 35 seconds he was already on the 21st box, which is the fastest we have seen him go through the game. He finished at box number 26. 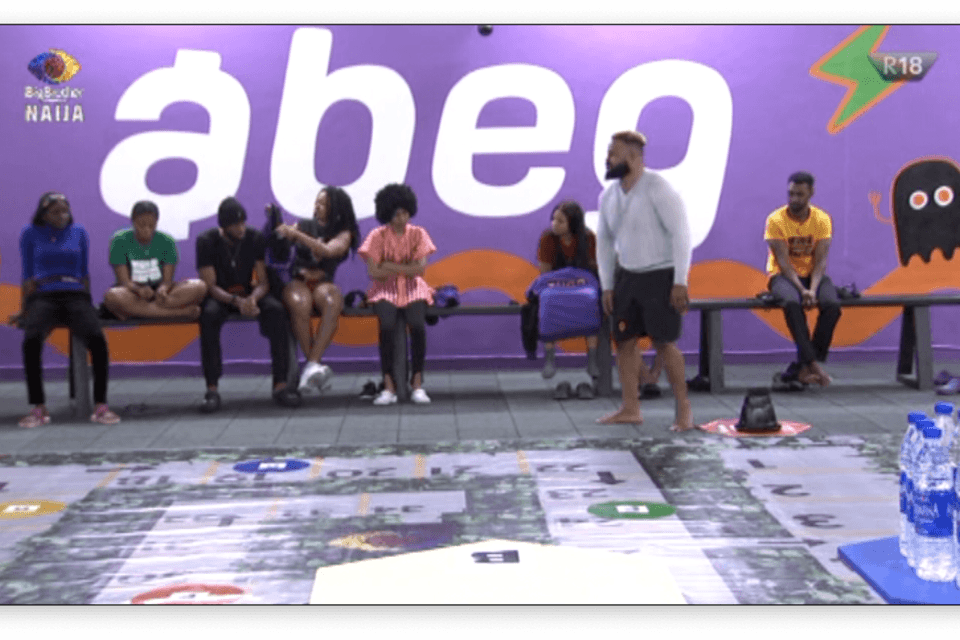 Saga went next; however, luck was not on his side. All his attempts to move up the game landed him in block seven which returned him to the starting line. The third time was the charm he’d hoped for, but better luck next time for this Housemate. He seems not to have found luck in the HoH Games since the day he got gifted the opportunity to be DHoH by Liquorose.

Liquorose was determined to win this challenge as she promised to do her best to save her beloved, Emmanuel from the Nomination list. She briskly moved across the board. However, time was not on her side and she didn’t make it far. Pere’s competitive nature gave him some leverage to fiercely contest tonight. However, he only managed to finish his time at the 16th square. 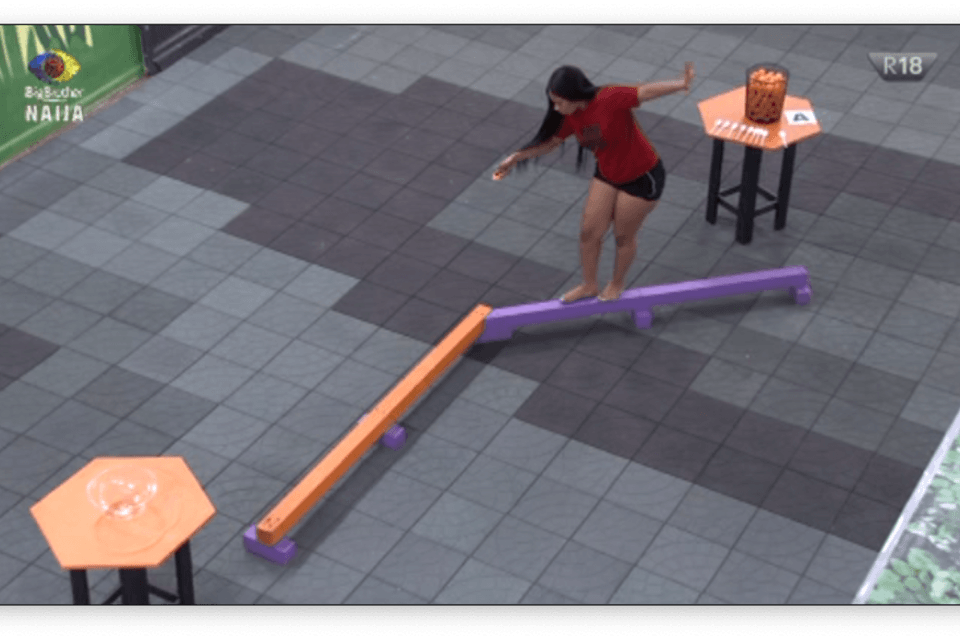 Cross was fast, but he slowed down a bit when he had to drink the water. We wonder if luck couldn’t find him today. His words still resonate with us – “maybe luck locates those who need it most”. Queen, who followed, was on a roll tonight, but she had to get back to the starting point. Once she rolled that six, nothing could stop her as she pushed through the obstacles.

Saskay seemed determined to complete the obstacle maybe to save herself, but the moment she had to drink water proved to slow her down drastically. She had an emotional and tearful ending just before her time ran out. Giving up on the opportunity to win either Immunity or the Veto Power.

Angel was surprisingly lackadaisical through the first two obstacles, and she seemed quite unbothered by the ticking time as she walked through the Challenge. She didn’t look impressed at all. The Nominations must have hit her hard. Yousef, as energized as ever went through the challenge with the hope that he could save himself from the Nomination block. Nini’s fate seemed to have been on her side until she had to dig through the slime.  She had a good run considering she was neck and neck with Whitemoney’s lead.

The Winner of the Veto Power is Nini! She has replaced herself with Cross for this week’s Nominations. What a blow for the Minister of Fun who thought he was safe.

Congratulations to Whitemoney who came out victorious in the HOH Games by winning the Head of House title. Whitemoney has chosen Queen to be his Deputy of HoH as well as the partner who will be sharing the privacy and luxuries of the Head of House bedroom. We can’t wait to see what this kitchen duo gets up to! All we know for now is we are excited for their week and hope to catch all the interesting wahala from this “acting” situationship.

Video
Who blocked who? – BBNaija
Whitemoney and Queen explain the miscommunication that prevented them from shipping after leaving Biggie’s House.
Video
EmmaRose explain their separation – BBNaija
Liquorose and Emmanuel explain how their relationship came crashing down after they left Biggie's House.
Video
Day 51: The heated HoH Challenge – BBNaija
Housemates fiercely contest in the Head of House Challenges as they vie for the Veto Power and Head of House Immunity.
News
Day 51: A tense Nomination round – BBNaija
Tensions are flaring, new dynamics are emerging and another set of Housemates have been Nominated for possible Eviction.