Day 5: The search for the Wildcards intensifies – BBNaija

News
29 July 2021
With time fast running out, the Housemates are on a mission to weed out the Wildcards.
Subscribe to watch

The hunt is still on, and more names keep getting mentioned as the Housemates are bent on fishing out the Wildcards.

During the Task preparations last night, Pere, Cross, Maria and Jackie B tried to figure out who the Wildcards are. Pere mentioned asking Big Brother for clues during his Diary Room session but Biggie told him his Diary Session was over. He suggested everyone try to ask Biggie to give the House clues so they can get to the bottom of it. Cross on the other hand thinks it's Sammie because his story about how he got to the Big Brother House is a bit confusing. Saskay was also pointed out as a likely suspect based on the theory that this was her first time in Lagos.

The search also continued this morning with, Nini, Maria, Arin, Peace and Angel all gathered in a huddle this morning during the workout session to discuss the likely suspects. Without hesitation, they named a few Housemates and stated their reasons. A particular name that kept coming up was Jaypaul. They found his entry story a bit puzzling and wondered why after being dropped from the Show last year, he was able to make it back in again. They seem to think he might be one. Next on the list of the names was Beatrice. After playing a prank on them, they also seem to think she was overly trying to get in with the Geng. 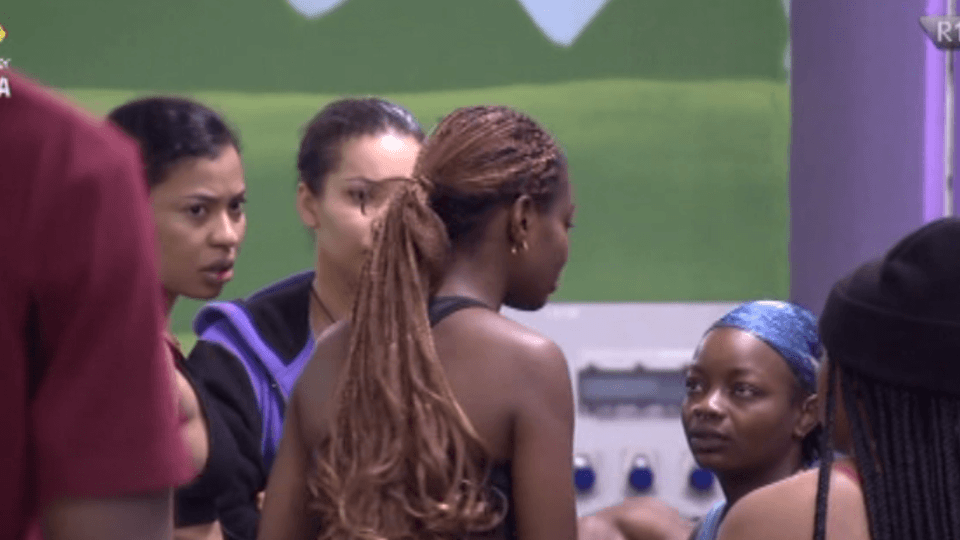 Maria’s entrepreneurial instinct has already kicked in as she announced services she was willing to offer other Housemates in exchange for Abeg Naira. Her proposed services include washing, cooking, ironing, and body massages for just 25 Abeg Naira every week. “Only thing you have to do is bath yourself and wash your teeth, every other thing is settled,” she said in her bid to build her clientele. in the House. She even went ahead to give a discount for the first week. Housemates can pay 20 Abeg Naira, but the entire offer ends at midnight. Seeing as Saga paid close interest, she might have a client soon. 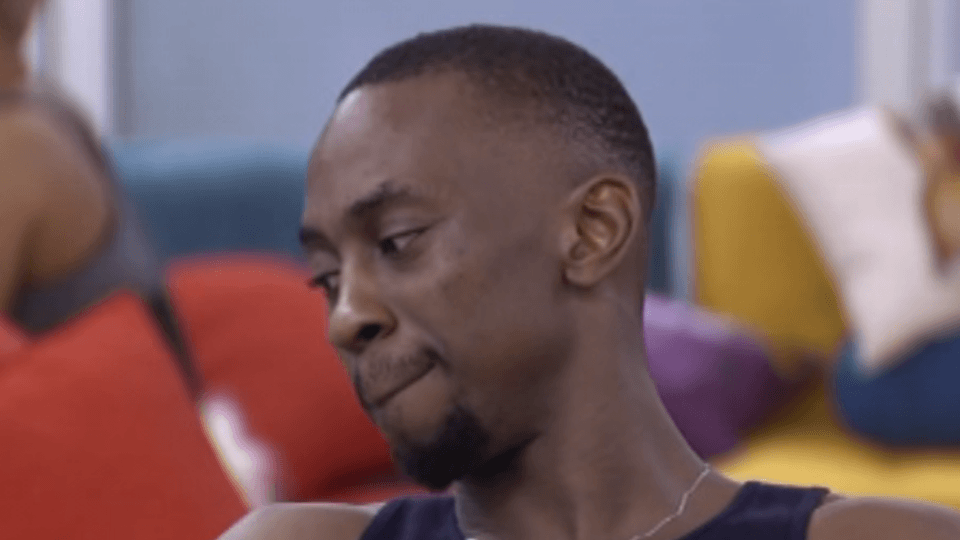 To give the House or not

Conversation soon switched to what would happen to Abeg Naira once a Housemate gets Evicted. Maria said she will be giving it back to Biggie for fairness. According to her, she wanted the Housemates to be financially equal, so she’d rather give it to Biggie, besides she has no favourite in the House so that works for her. Whitemoney on the other hand questioned the rationale for giving back to Biggie and likened it to giving money back to the government. He suggested some Housemates might not be lucky enough to earn as much so why not give to them instead. 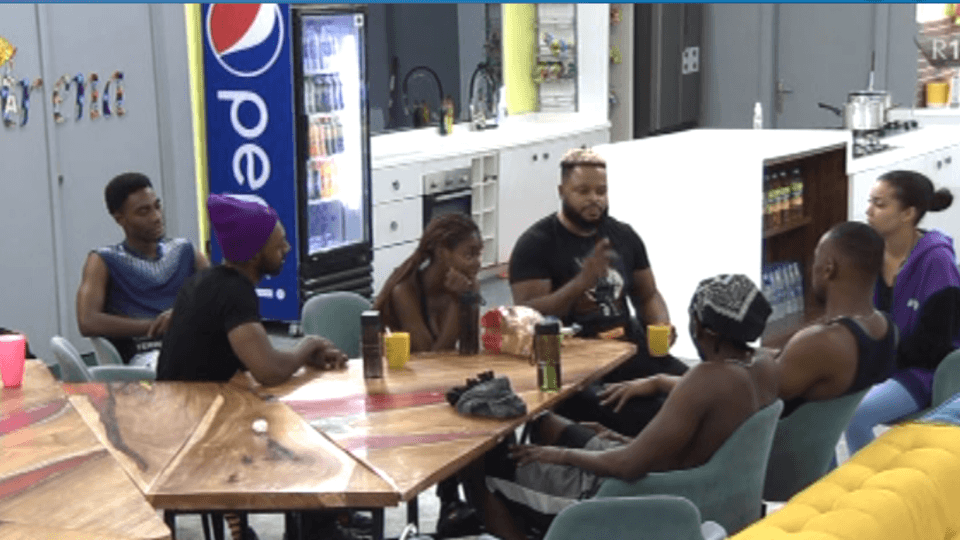 So far, it’s been a chill day in the House, but this might just be the calm before the storm as they have a major presentation on their hands.

Video
Day 71: Last day shenanigans – BBNaija
Adekunle, Bella, Bryann, Chichi, Daniella and Phyna take in the last day in Biggie’s House.
Video
Day 66: Chichi expresses a burning desire to win – BBNaija
"The urge to win is growing every day," said Chichi to Phyna who responded by saying she just wants to be alright.
News
Who are the two Wildcards? – BBNaija
Take a wild guess!
News
Breaking News: Maria and Pere are the Wildcards – BBNaija
Look no further BBNaija Fam, it’s Maria and Pere.