News
11 September 2021
Some unexpected members of the Shine Ya Eye geng got close last night!
Subscribe to watch

The weekend in the #BBNaija House could not have started any spicier than this. We all know that the Friday Jacuzzi Party is a breeding ground for Ships, but we were caught off guard on this one.

As the vibes kicked off in the garden after a quick muscle pumping session for the Shine Ya Eye guys, and some pizza gobbling, the Housemates gave us entertainment from left right and center of our screens.

Biggie once again surprised Whitemoney, Jaypaul and Saskay by playing their music during the party and this obviously added to the excitement vibrating through the House. They geng shared some intimate moments, dancing in pairs and groups. We paid some attention to the EmmaRose Ship dancing together and it seems Liquorose's dancing fascinates Emmanuel. After all, she has been teaching him some choreography while they spend private time in the Head of House bedroom.

Angel was at one end grinding on Yousef for a long time and this led to her later telling him that he was now her main man after he said he would give her 500 Abeg Naira this week and next week. Uhm, we are not sure how Yousef keeps going back to Angel’s embrace after he once told Biggie that she was one of the Housemates he least trusted in the House. 😬

In the world of shocking news, we were surprised by the closeness between Cross and Queen! As the Jacuzzi party progressed, we saw them getting all cosied up, licking each other's lips until they moved it to the jacuzzi and kissed with Whitemoney sitting right behind them enjoying his piece of chicken. We could say he is the official face of unbothered, but the game is getting hotter, the closer we get to the final weeks of the reality show. We wonder if this is the beginning of something new between Cross and Queen – possibly a CrossQueen Ship? 👀 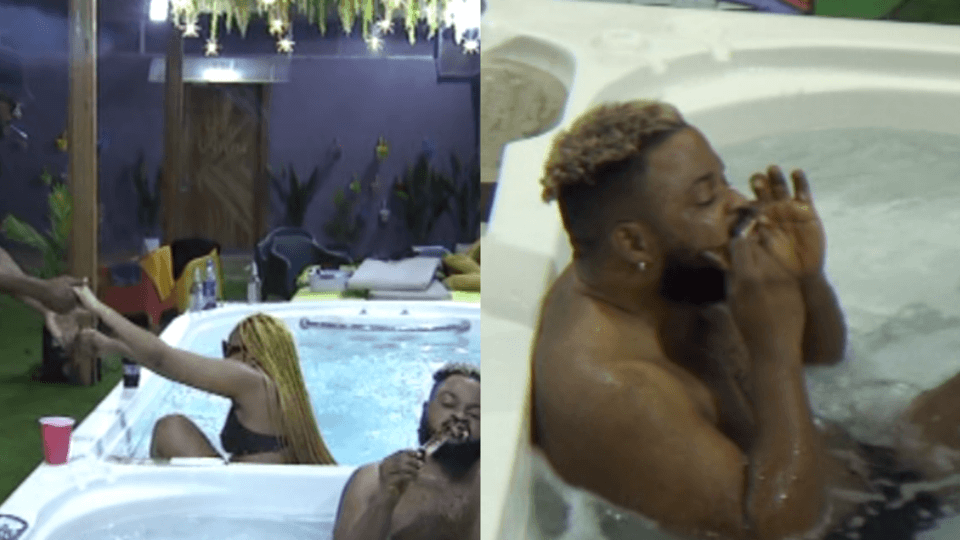 We can already tell that some of you support this development but knowing Queen, could this simply be one of her game tactics? She has, after all, had a bit of an intimate sample of most of the Shine Ya Eye guys by now. Queen’s game is admirable however, the girl knows how to have fun and have it to the fullest, especially now as she appears to be joining forces with the Minister of fun himself.

Let's not get too ahead of ourselves because this morning, when Cross woke up, he thought the kisses with Queen were all in his dreams and that he had been apparently frisky with Angel? No Cross. Angel was busy with Yousef. Nini revealed to the geng that the drunken stupor took Cross and Queen to the bathroom where they were scrubbing each other's back. You should have seen how confused he was! 😂 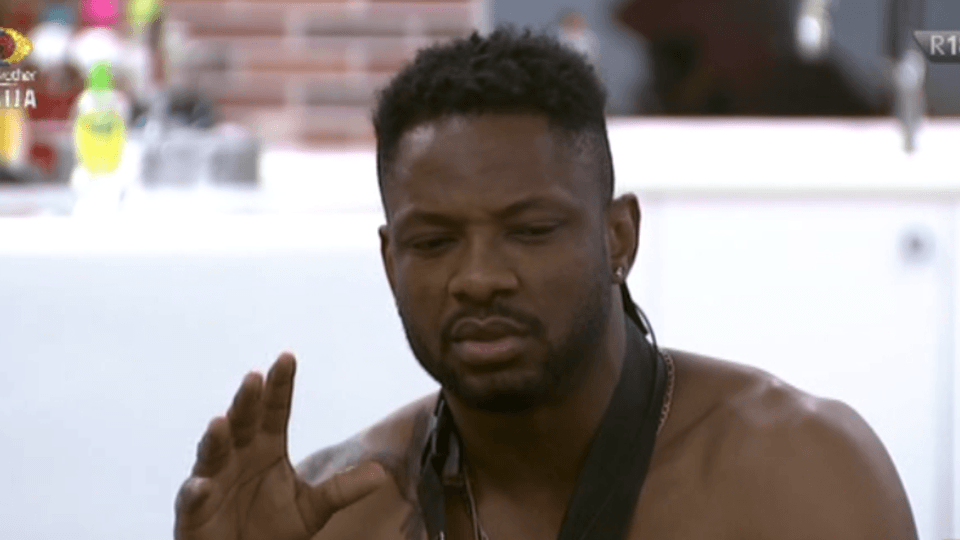 The Sasjay Ship has been rocking on different waves this week and it seems Saskay is creating more boundaries now. At one point, they broke up then we saw Jaypaul grande romantic gesture of delivering a bouquet to Saskay but it seems like that’s not enough for her. While the rest of the Housemate engaged over a game of Truth or Dare, Saskay was telling Jaypaul about her previous relationships and she said she's tired of love and the last time she fell in love it was a disaster. Why are we not surprised? 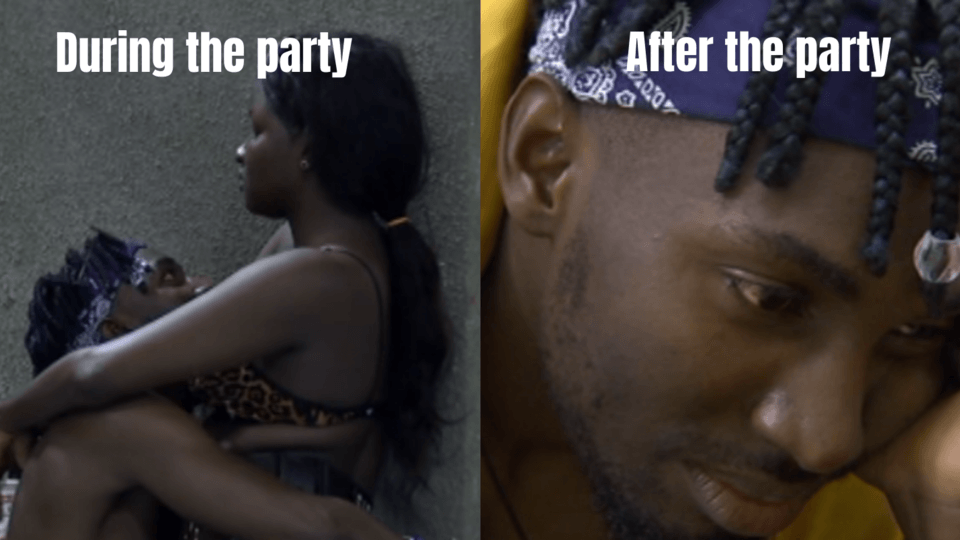 Who are we to judge from the #BBNaija cruise which might as well be a strategy? Saskay also spoke of how she doesn't want to be tied to one man. No wonder the back and forth between Jaypaul and Cross. We can’t over Jaypauls sad face from the scene of this discussion.

Parties are exciting because so much comes with the liquid courage that fills up the Housemates once they get going.  We can’t wait to see how the Saturday Night Party picks up from this.

Video
Day 49: A dreamy blackout – BBNaija
Hold on – wait a minute! Cross has forgotten a huge chunk of what happened at Friday’s Jacuzzi party. His head hurts as he recalls events that happened to others instead. Catch more drama and more action from the #BBNaija House LIVE on DStv Channel 198.
Video
Last round with EmmaRose – BBNaija
Tega confronts Pere about his lack of support for her. Cross apologises to Saskay and EmmaRose explain their relationship one last time.
News
Day 21: The naughtiest Jacuzzi Party yet – BBNaija
There was lots of bumpin' and plenty of grindin' at last night's barbecue.
News
Day 49: How are the Ships doing? – BBNaija
Some Ships have been sinking and other Ships are floating into the sunset.