News
10 September 2021
The Piggyvest Task was a fun-filled throwback to the thrilling childhood parties from the pinata to the Piggyvest scale of expenses and income.
Subscribe to watch 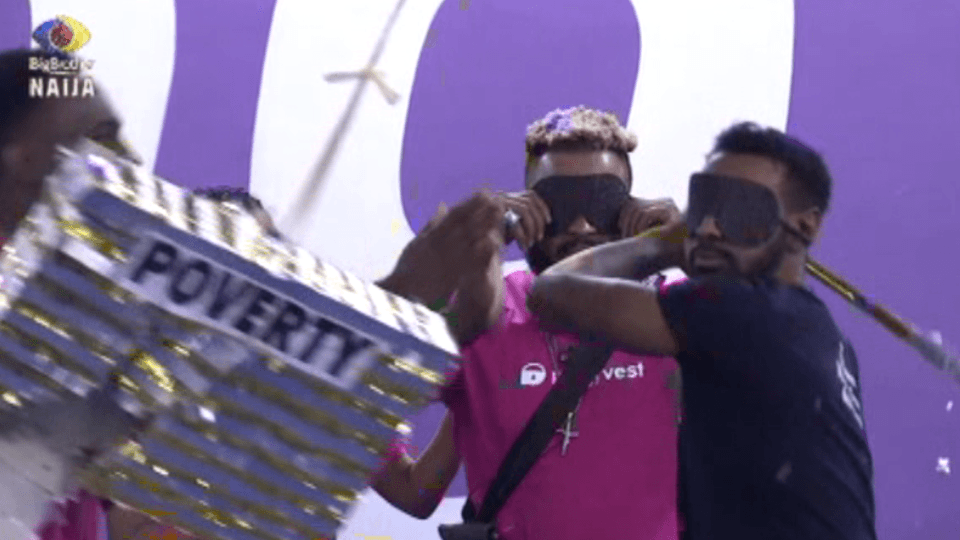 For the first of the Task, Housemates in their groups received an opportunity to beat poverty and gain access to wealth in the Punish Poverty Challenge. For this task, poverty was represented by a pinata, and housemates needed to beat the pinata open to release the flow of wealth.

Well, the Housemates turned out to be a little too excited for this part and the Task and didn’t miss a single swing. Clearly, this part had them reminiscent of the candy they would get at the end. Given how both teams were passionate about their play, Biggie decided to be the blesser and reward all Housemates for their vigour. Each Housemates was asked to pick at least three cards from the contents of each pinata. 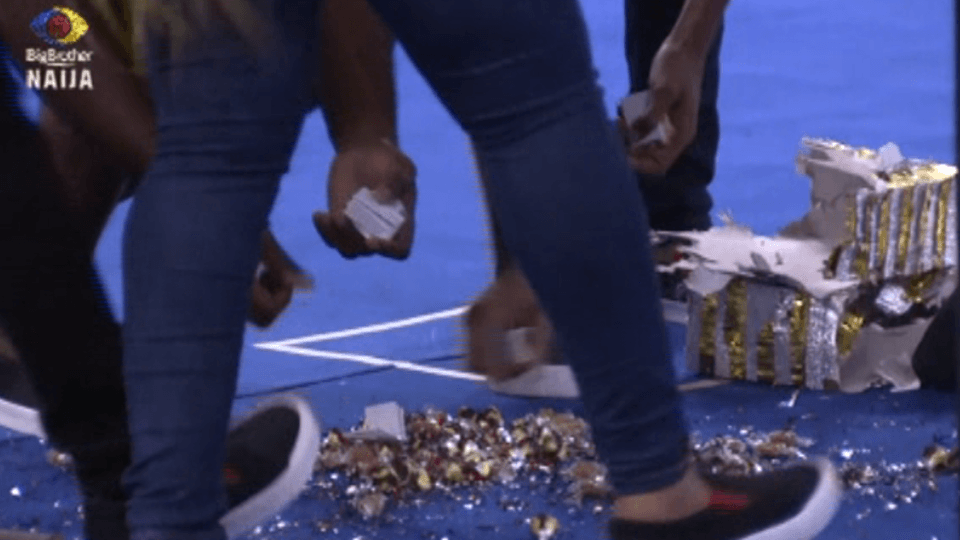 As luck would have it, the following Housemates have won fabulous prizes thanks to Piggyvest. 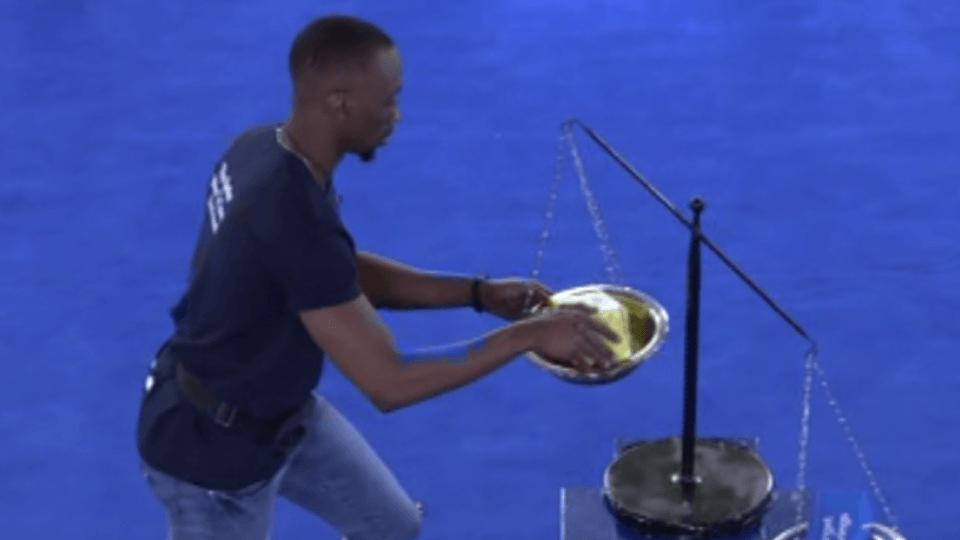 Housemates were tasked with the challenge to balance the scale of expenses and income. This was no easy task for the Housemates as they struggled to find the right balance in their allotted time of three minutes. We do agree that we may not always find the right balance but today's task was a bit on an eye opener which dished a fair share of the humble pie for us. We learnt that while there's no clear cut way of doing so, the important part of adulting is learning to save and investing in the future, thanks to Piggyvest. With Housemates having to perform in their individual capacities for this part of the Task, Biggie's announcement on how Housemates will be rewarded has us curious about who the two runner-ups will be and who will take the ultimate prize from this Task. 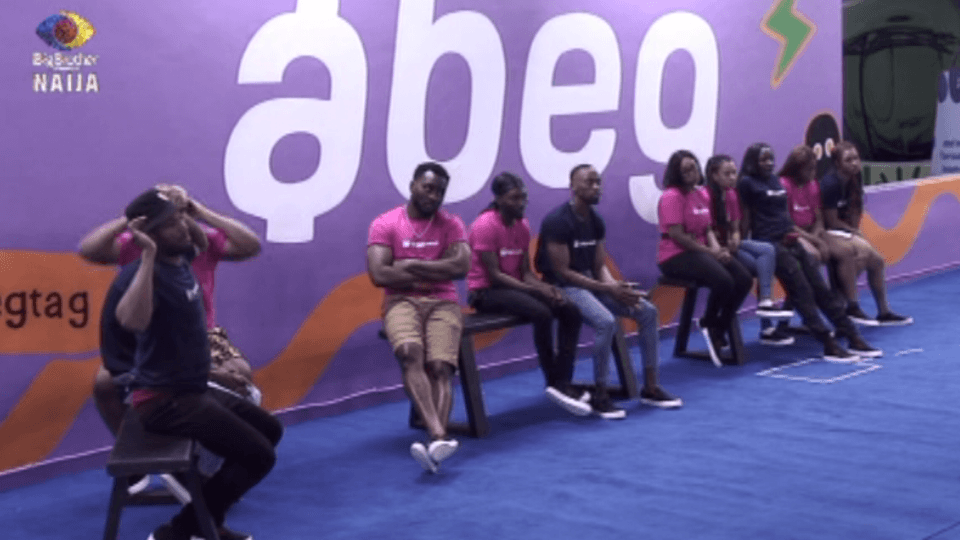 Which Housemates do you think proved themselves to be financially savvy for this Piggyvest Task?

Video
Day 3 : Diaries and the games that played us
The Housemates let Biggie know how they felt about their time in the house so far and how Head of House game impacted them the first time they played it. Whether they loved it or hated it, they all all agreed on its fairness.
Video
Day 3 : Diaries and their dramas
Biggie summoned more Housemates into the Diary room to share their truths along with what they have been hiding from everyone else. There were smiles, denials, and even some tears shed over perceived fakeness.
Video
Day 48: Housemates win with Piggyvest – BBNaija
Housemates took on a fun and stimulating Challenge. They can't help but smile all the way to the bank with this Piggyvest Task.
News
Day 55: Abeg’s affirmation Task – BBNaija
Housemates took on four interesting obstacles that ended with some positive affirmations for the Housemates.