Day 45: The curious case of a dramatic debtor – BBNaija

News
07 September 2021
Employing all manner of theatrics possible, our debtor humorously tried to evade paying what she owed.
Subscribe to watch

The last time she lost a bet, it took a while for her to pay the biscuit she owed. To be honest, we really can't say if she did pay. It is her word we have, and Michael whom she owed isn't here to confirm receiving payment. Yet again, this risk-taking Housemate lost a bet to Cross and wasn't quite forthcoming with the money. For most of the night, she used every tactic available to avoid paying the 50 Abeg Naira she owed.

The drama queen
After losing the game, she stormed down in annoyance while guilt-tripping Cross for asking for his rightfully won debt. No thanks to his present broke status and... well, no shame in the game, Cross had no intention of backing down. This young lady will have to run him his check. He, therefore, did what any Lagos creditor would do if they came across someone owing them money for months - accost them until they paid up.

This was the point when our sneaky debtor decided to take the payment evasion tactic (PET) up a notch. First, she called the new Head of House, Emmanuel to weigh in as she feigned being emotionally distraught lamenting that she was being hounded for a paltry sum. While bothered by her gloomy look, he still urged her to pay. Clearly, this was not the answer the young lady was seeking and she was insistent that the case goes to court. It was a move Cross welcomed, but our distraught debtor was not expecting it and questioned the credentials of the judge who would be overseeing their case. Upon hearing Whitemnoney's name, she cried "Patriarchy", insisting as a young and helpless woman, she wouldn't get a fair hearing.

Going cashless
Next, she offered an excuse popular with other like-minded debtors.
"I do not have cash."
She repeated this over and over saying she had gone cashless and was not in possession of physical cash. However, if you have a creditor who has nothing to lose and also has nothing in his pocket, this excuse will not hold water. As our crafty little debtor realized Cross was not going to let go so easily, she believed it might be a good idea to offer services in place of cash. 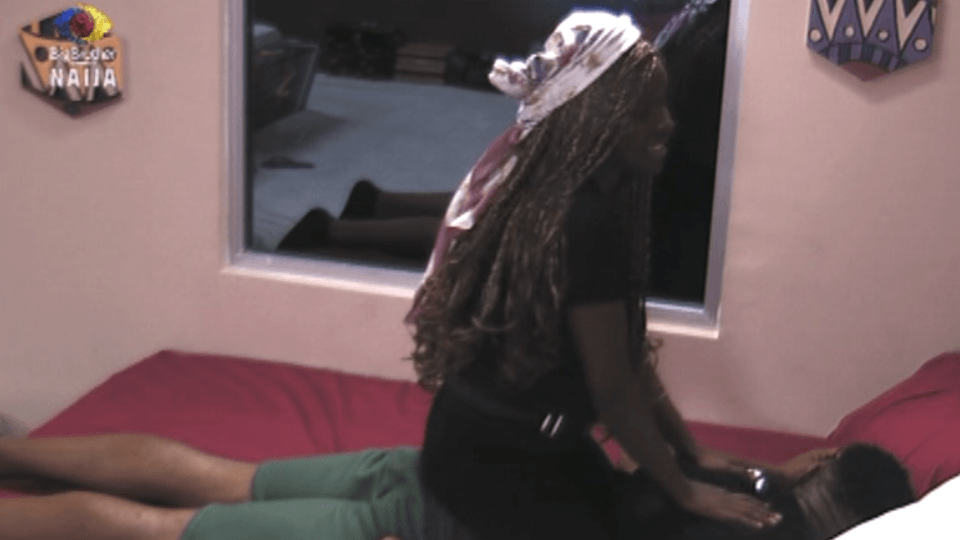 Let me massage you
Even though the massage must have felt nice, Cross who reluctantly gave in to it wasn't going to let that derail him from his quest to get his money. Seeing he wasn't going to budge, she offered him 30 Abeg Naira and wanted to pay the rest in massage. It seemed great, but guess who excused herself, saying she would be right back to deliver 'heaven on earth' massage, but ended up on her main squeeze's back giving him the massage she owed another? That's right, our debtor! She never expected to get busted and it looks like she will have to cough up the remaining 20 Abeg Naira. 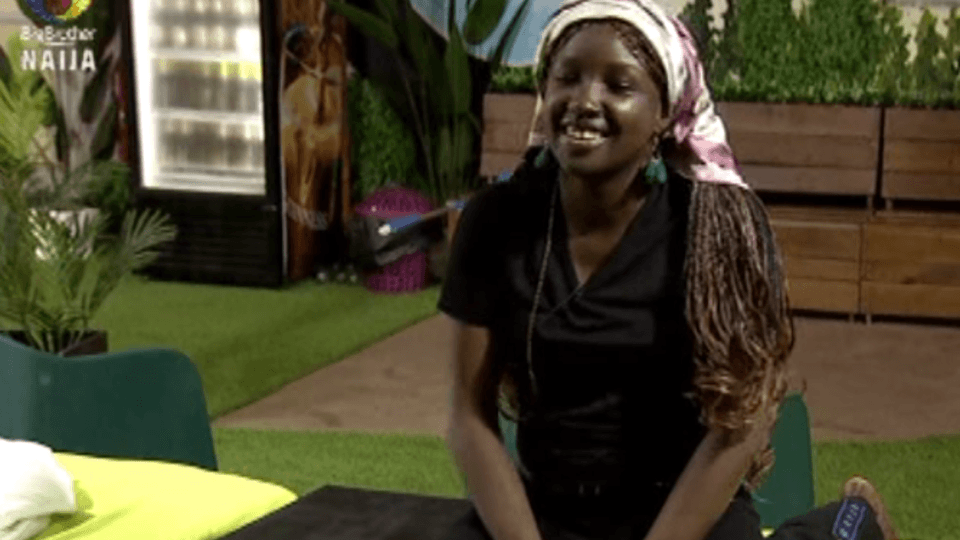 They might not be on course to sail on a ship together, but Cross and Saskay do have great vibes and like Cross said, even though he knows she likes Jaypaul, he will keep playing the game if she keeps coming back to him.

Video
Saskay in the middle – BBNaija
Saskay sets the record straight with an aggrieved Jaypaul and confronts Cross about a case of a leaked voice note.
Video
Last round with EmmaRose – BBNaija
Tega confronts Pere about his lack of support for her. Cross apologises to Saskay and EmmaRose explain their relationship one last time.
News
Day 28: The curious case of Whitemoney's love life – BBNaija
A Whitemoney ship seems to be close at hand and we have got all the latest gist on it.
News
Day 45: Rehearsal turned comedy
The Housemates had a blast as they kept us entertained with the Wager Task preparations which turned into a comedy show.