News
04 September 2021
The Jacuzzi party was an amazing blend of fun, dance, and emotional moments.
Subscribe to watch

The Friday night Jacuzzi Party this week was as expected, a blast for the Housemates. Right on the heels of a completed Task, the Housemates partied vigorously to good music, food and drinks. This week Biggie also chose to surprise the Housemates in the most pleasant of ways.

As is the tradition, the Housemates left no stone unturned as they danced to the rhythms dished out by Biggie. Peace, Liquorose, Angel and Queen were particularly really invested in their dance routines while the likes of Cross did not let such frisky moments pass him by. 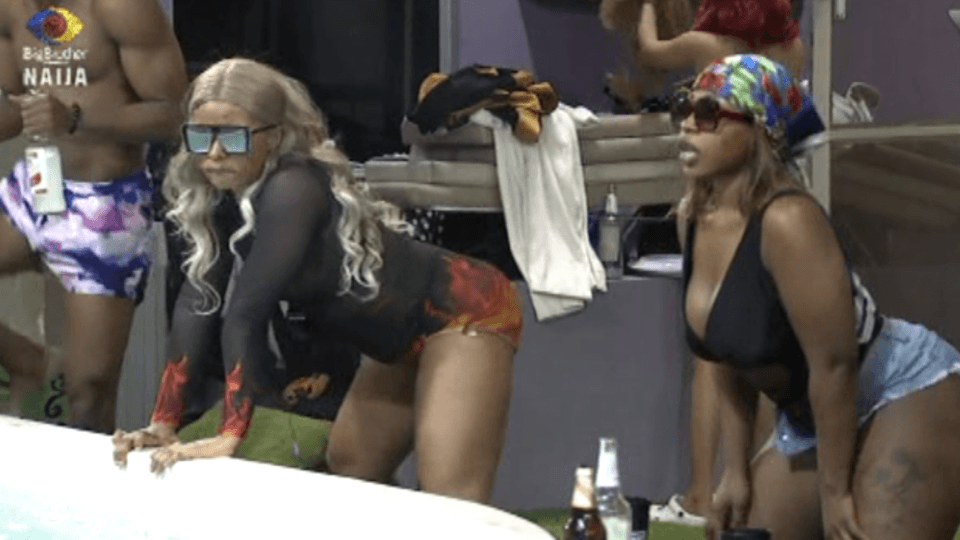 In the middle of the party, Whitemoney rushed out of the House screaming “That’s my song, that’s my song!” Apparently, the song that was playing that instant was his record. The look on his face when he told his Housemate was nothing but pure joy. 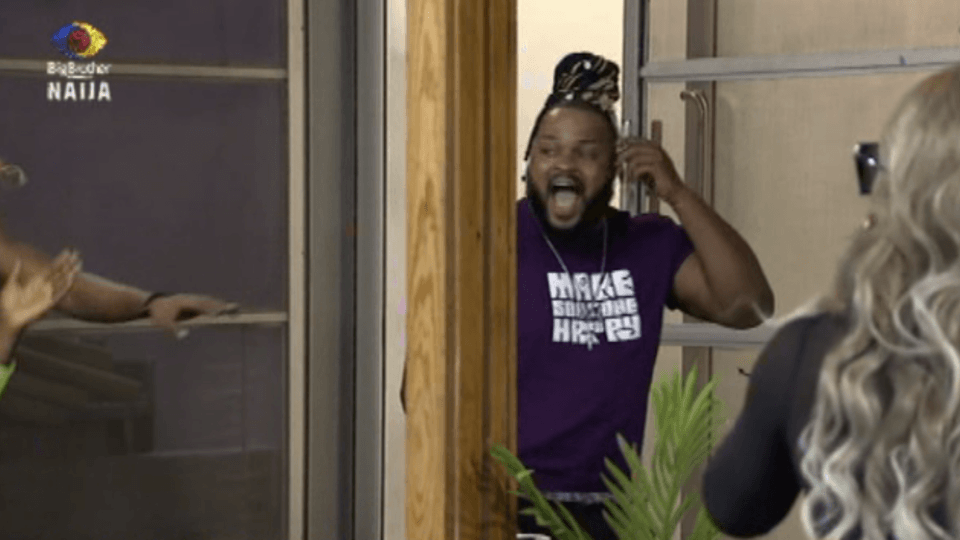 In a few minutes, Jaypaul was jumping also screaming “That’s my song!” and the Housemates flocked to him to celebrate because just like Whitemoney, Biggie was playing his record at the party. He shed a little tear and continued to party with his fellow Housemates.

Just when we thought Biggie was done surprising the Housemates, Michael’s song came on and it led to another bout of celebration from the Housemates. Just like Jaypaul, he also shed tears of joy. 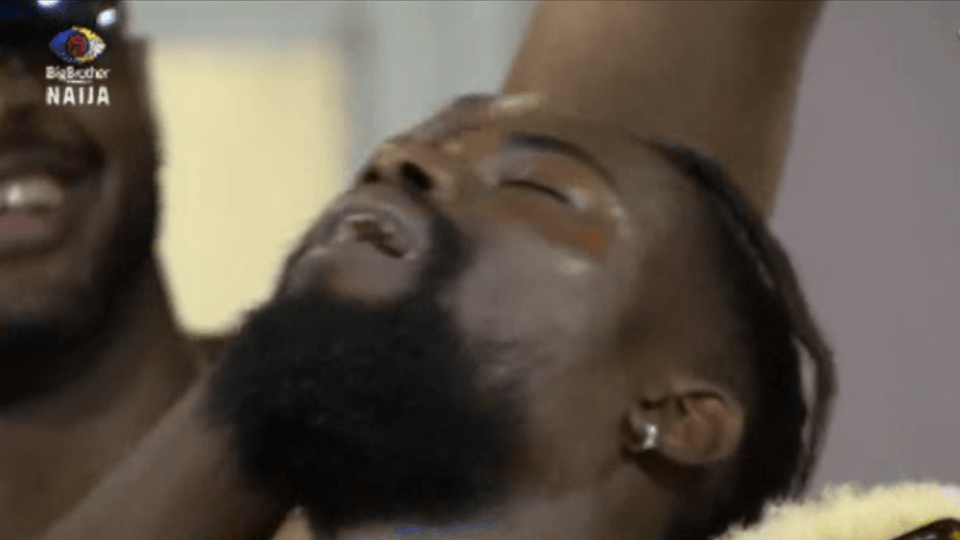 After the party, a little drama happened with Michael punching a hole in the wall before he was called by Biggie into the Diary Room. Liquorose was at hand to lend emotional support to him after that whole scenario. Michael was not the only one to experience an emotional moment after the party, because Jaypaul was also seen shedding tears in the garden with Saskay. Could hearing their songs have stirred up these emotions in them? We can’t wait to find out.

Video
Meet Rachel – BBNaija
Rachel plans to take it to the next level by being as natural as possible and enjoying herself. If she was Big Brother for a day, she would declare a public holiday free of Biggie’s rules.
Video
Day 7: A party to remember – BBNaija
The first Saturday Night Party of the #BBNaija Level Up House gave a whole lot to talk about and it has definitely set the tone for future owambes.
News
Day 70: The last Jacuzzi vibe - BBNaija
It's not just a vibe, it's a celebration – and this is how the final Jacuzzi Party got lit!
Video
Day 57: Whitemoney talks feelings and emotions – BBNaija
Whitemoney chats with Queen about how emotions can easily grow among people who live in an enclosed space for a long period of time. Catch more drama and more action from the #BBNaija House LIVE on DStv Channel 198.