Day 39: Yousef has got Angel twisted up– BBNaija

News
01 September 2021
"Hi my name is Yousef and I have just being pranked." These were not the words Yousef could say after he thought Angel put him to the test.
Subscribe to watch

The Shine Ya Eye House has not really been a place of fights with the exception of a few gbas gbos moments. This season has seen more controversies and conversations surrounding relationships and situationships. So when these few fire moments happen best believe we are going to give it to you hot hot!

So grab a seat and let’s tell you about the blowout between Angel and Yousef.

A little back story

The Housemates had the Revolution Plus Properties Task yesterday and it lasted late into the night, so as expected a lot of the Housemates were tired and a bit cranky.

Coming to Yousef, he had expressed in one of his Diary Sessions that he did not trust Angel. He cited an example of a time when he gave her a can of tuna but she ended up almost using it all. Did this all affect his conclusion about Angel purposefully trying to cause him discomfort? We will let you be the judge. 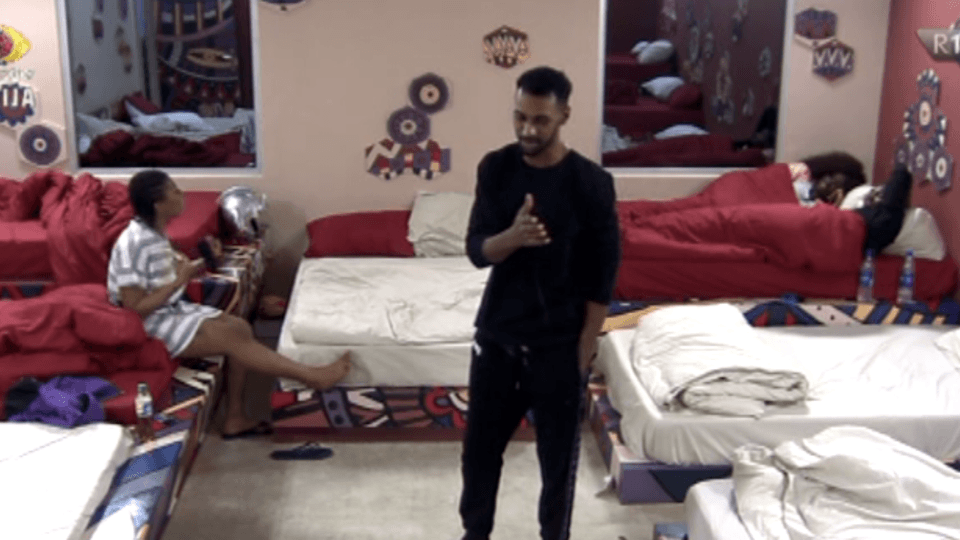 The case of the missing bag

In the early hours of the day, Yousef was looking for his Abeg bag and the first suspect he had in mind was Angel. He suspected she was playing a prank on him because she had done the same with Cross in the past.

Angel on the other hand did not take Yousef’s statement lightly as she escalated the situation and was annoyed at Yousef for his statement. Also, Angel in her lament used the words stole and its variants as opposed to ‘prank’ which Yousef had used.

Moving on with the tea, Yousef insisted that she must have been playing a prank on him since she had done the same to Cross. She went ahead to make it clear that she hid Cross’ bag because she was pissed at him but she had no reason to do the same to him. 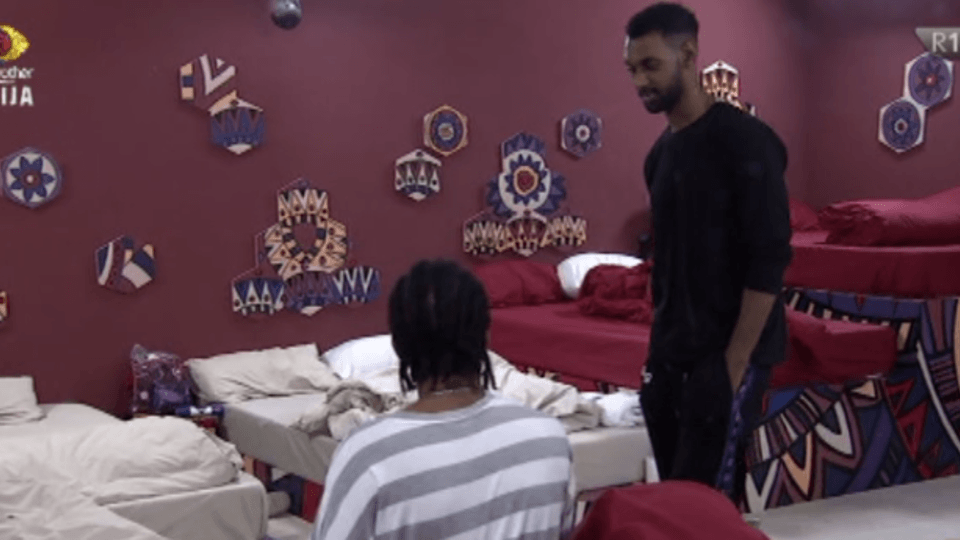 He later left the room but Angel continued to express her irritation to Saskay and Jaypaul who were in the room with them.

Now, we want y’all to be the judge in this case. Was Angel right in getting angry at Yousef for insinuating she stole his bag when he only claimed she was playing a prank or did she do the right thing by setting him straight with a little gbas gbos?

Video
Day 15: Week two in the Level Up House – BBNaija
Ships grew, strikes were issued, and the gist was shared. Week two in Biggie's House has not been without any entertainment as Housemates do all they can to stay in the House till the final day.
Video
Breaking news: Beauty is disqualified – BBNaija
Following a strike that was issued to her by Biggie last week Sunday, Beauty got a Double Strike and has therefore been Evicted from Big Brother Naija Season 7 Level Up. She makes history as the first Housemate to be Evicted in the second week of the show.
Video
Day 48: Yousef's Abeg Naira gets him Angel – BBNaija
Yousef makes Angel choose between him and Cross and uses his Abeg Naira to persuade Angel to be her man.
News
Day 18: Saskay and Yousef sort things out – BBNaija
Saskay clears Yousef off his relationship dreams with her and reveals plans to mentally mess with the men who have affection for her.