Day 39: The geng get CloseUp – BBNaija

Today, the Housemates have another Task to complete – and this time it's courtesy of CloseUp. In accordance with tradition, the Head of House had to read out the Brief to the Housemates. In light of the fact that we have two HoH this week, Jaypaul did the honours. 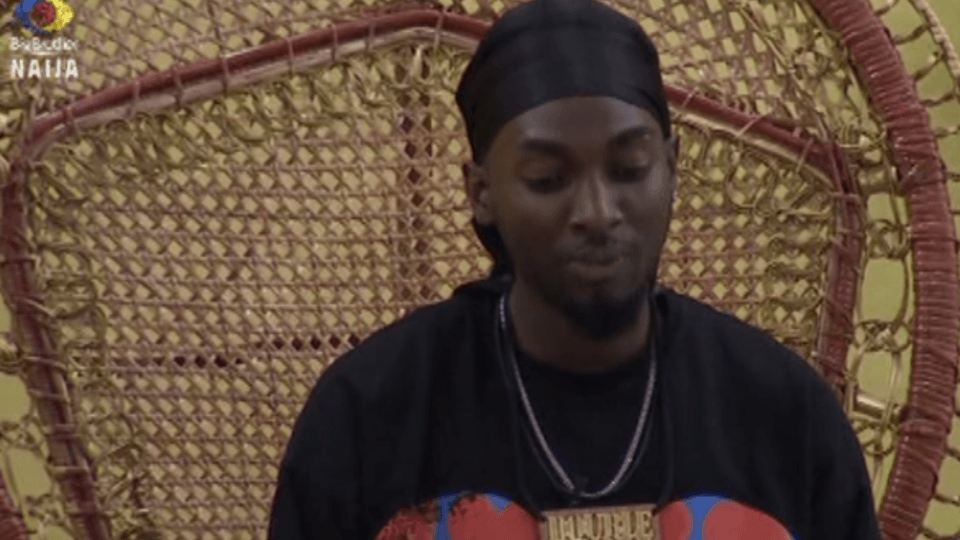 The first part of the Task 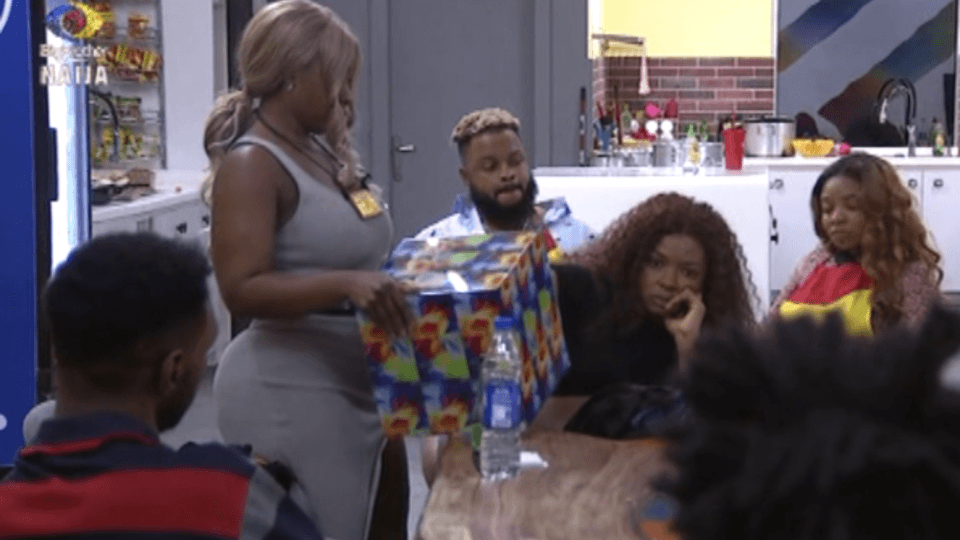 For the female Housemates, once they had picked their team names, they collected a card with their corresponding team name from the Heads of House. Each card came with a do-rag which they wore immediately and then proceeded to hold up their cards for all the male Housemates to take note of. 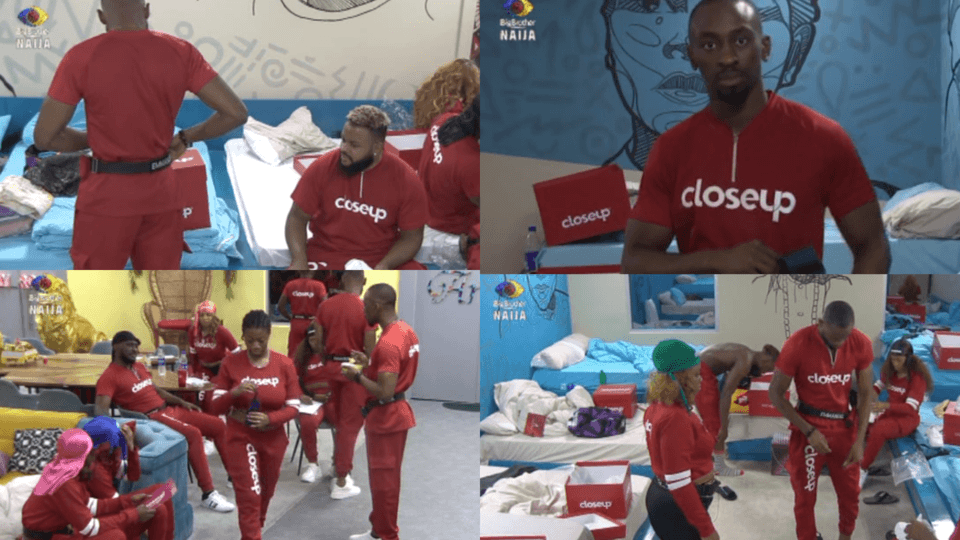 Now that they had finished with picking their partners and identifying their team names, there was a second Brief to tell them what was next. This time, Head of House Jackie B read it. 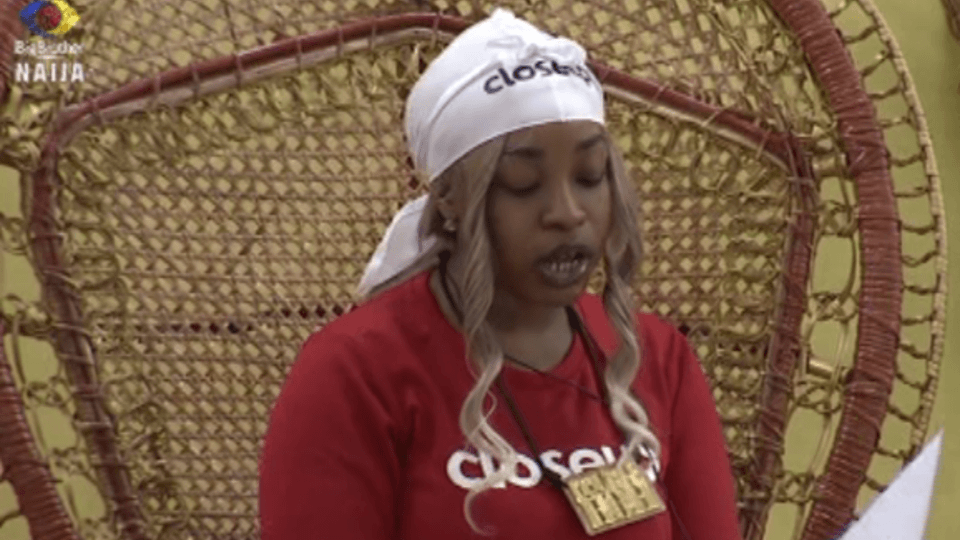 For this Task, the Housemates had to work in their respective teams to come up with a photo story that best interprets the Closeup Triple Fresh TV advert. They also had to show how Closeup boosts their confidence and allows them to get comfortable around people. The teams were given 45 minutes to rub minds and decide on a theme for their photo story, and the poses they will strike during their team’s photoshoot in the arena.

Turn by turn each team stepped into the photo booth looking radiant and confident as they created their different themes to interpret the Closeup Brief. From trendy looks to a bit of the old school and even a goth look, the Housemates came out looking like a million bucks. After they were done taking their pictures, the next Task was for each team to discuss the idea behind their themes for the photo stories. They each presented quite convincing stories about their photos and it was a thrill to watch.

Video
Day 21: A sweet surprise– BBNaija
After a long day of preparing and taking part in the weekly Wager Task, The #BBNaija Level Up Housemates get a sweet surprise from Johnnie Walker.
Video
Day 22: Phyna and Groovy get cozy – BBNaija
Phyna and Groovy get into a little private time under the duvet just a day after he confessed to having feelings for Chomzy.
News
Day 34: The geng have trust issues – BBNaija
The BBNaija Housemates have trust issues and they give us insight during their Diary Room session.
News
Day 13: The million Naira geng – BBNaija
A few Housemates have won a million Naira for an amazing presentation.