Day 38: Boma and Tega on the radar – BBNaija

News
31 August 2021
Both Housemates have become pretty close and landed on the ship radar.
Subscribe to watch

Interestingly, Boma, the self-proclaimed huncho of Okra Geng (ladies can't stick to him cause he is slippery), has been spending a lot of time with Tega lately. Both enjoy each other's company, and when it's lights out, they also share the same bed. Last night, both shared a passionate kiss during a game of Truth or Dare. Several rumours have swirled around their closeness, and today, Boma opened up about how he feels about Tega.

If only she was single

During his conversation with Jaypaul, he confessed that he liked Tega and pondered what could have been if she had been single. However, he says that because she is married, he feels safe around her, as he knows nothing will happen. He also extolled some of her virtues, noting how likeminded they were.

Boma and Tega both seem to suspect they are on the radar as couples. Yesterday’s Head of House games roll call had their spidey senses tingling. According to Boma, it almost seemed like Biggie was calling the Housemates as couples. Once one Housemate played the game, it was predictable that the next person to get called up would be someone with whom they had a romantic connection. They assumed that people were beginning to think they were a couple because they were both called after each other. Boma insists he has always been that way with different women in the House, and Tega hopes the fans will realize it's just a strategy. 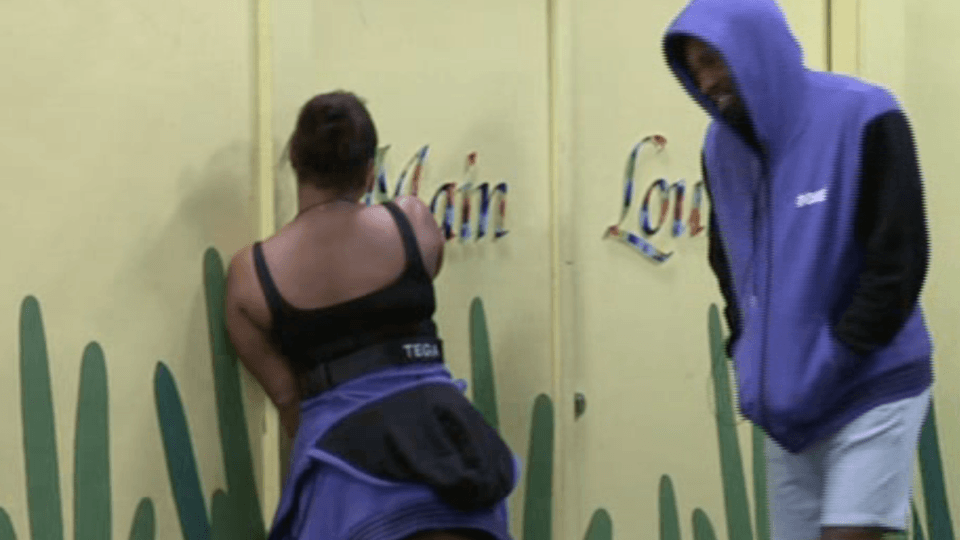 It doesn't matter how they decide to project what they both share, they should always keep in mind that the BB Naija fam will always shine their eyes on them and nothing can get past them.

Video
Tega and Boma come clean – BBNaija
While Tega explains her marital status and the perceived scandal between her and Boma, things between Beatrice and Maria become almost physical.
Video
Last round with EmmaRose – BBNaija
Tega confronts Pere about his lack of support for her. Cross apologises to Saskay and EmmaRose explain their relationship one last time.
News
Day 9: Boma is the new HoH – BBNaija
Give it up for the new BBNaija Head of House, Boma
News
Day 38: Nini and Saga apologise to Biggie – BBNaija
Both Housemates are quite remorseful for their questionable behaviours.