News
24 August 2021
A few of the Housemates are new to being Nominated and they are in their feelings.
Subscribe to watch

For Cross, JMK, Maria, Pere, Queen, and Sammie, this is their first time getting Nominated and a lot to take in. Although they all put on a brave front, they were nervous as they dreaded the possibility that it could be their last week in the House.

Blame it on the alcohol

Besides being Nominated for possible Eviction, Maria also received a Strike for microphone infringement, so she wasn't in the best of moods last night and felt upset about the situation. In a conversation with Tega, she blamed the incident where she asked Pere to take off her mic on alcohol. She remembers it only vaguely, wondering why she asked him to take off her mic in the first place? Also upset by the Nomination, she declined to go watch the Showmax movie treat Liquorose invited her to. “I don’t want to watch movies with people I don’t want to be with,” she said. 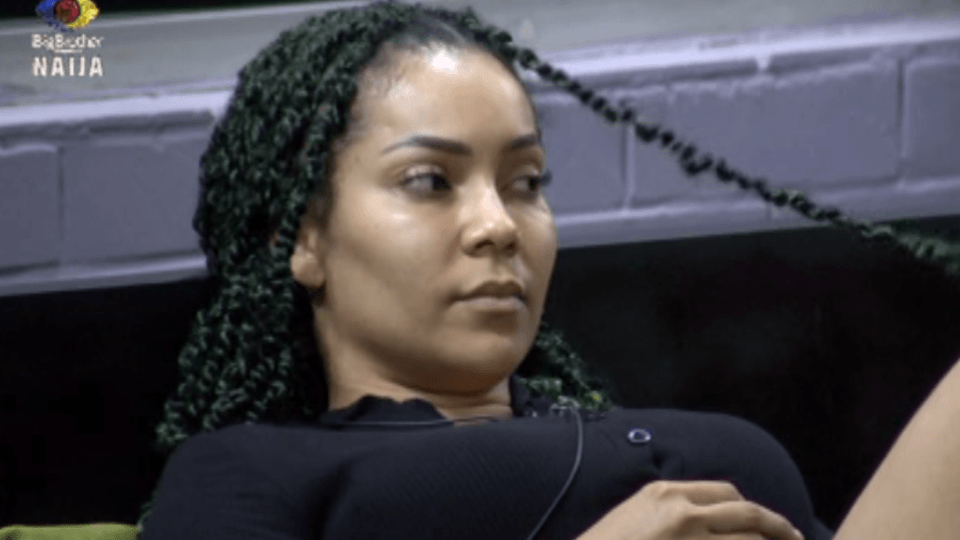 She probably felt betrayed by the rest of the Housemates and couldn’t bear to be around them. She was eventually replaced by Queen, who was also Nominated. Guess she didn’t want the Nominations blues to keep her from having a great time.

Although JMK had been put up for possible Eviction by Maria in the previous Nomination twist, last night was the real deal. She too had also been issued a Strike for Microphone infringement and this was quite a load for her to bear. However, she understood why she was Nominated. According to her, it makes sense since she was new to the House and most of the other members had formed bonds with one another. Despite her situation, she spent time consoling Cross who had started packing his bags in anticipation for Sunday’s Eviction. She reassured him that he wasn’t going anywhere and there was no need to start packing so early since there was still ample time. 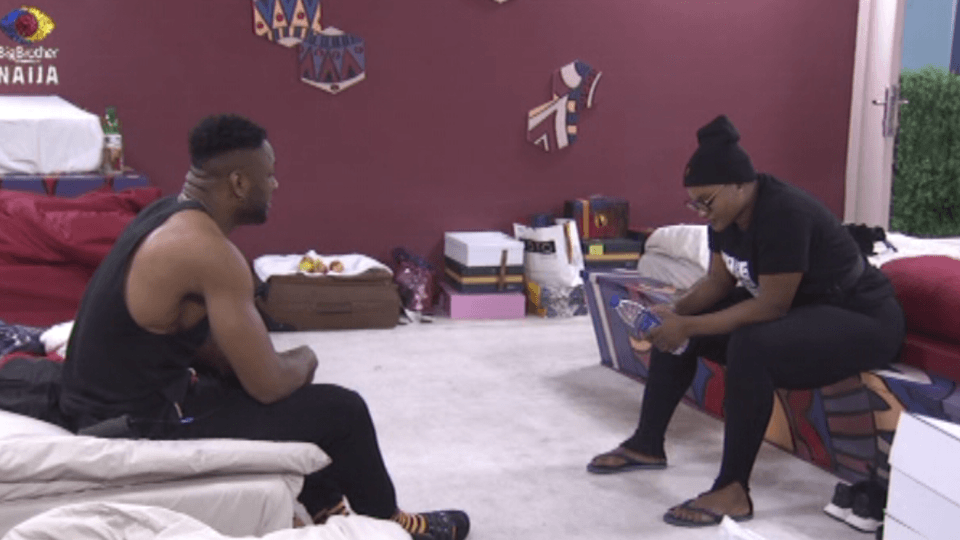 Also being his first time Nominated, Cross couldn’t hide how shocked he was. “I didn’t see it coming. E shock me I won’t lie,” he said. Cross’ case was quite peculiar because he wasn’t Nominated initially, but put up by Liquorose, the Head of House who saved Peace and put him in her place. Liquorose checked in on him and apologised saying she didn’t want him to think it was personal. “You will be fine, I know you are strong,” she told him reassuringly. Cross seemed to take it in good stride and said it was just a game, before they eventually hugged it out. 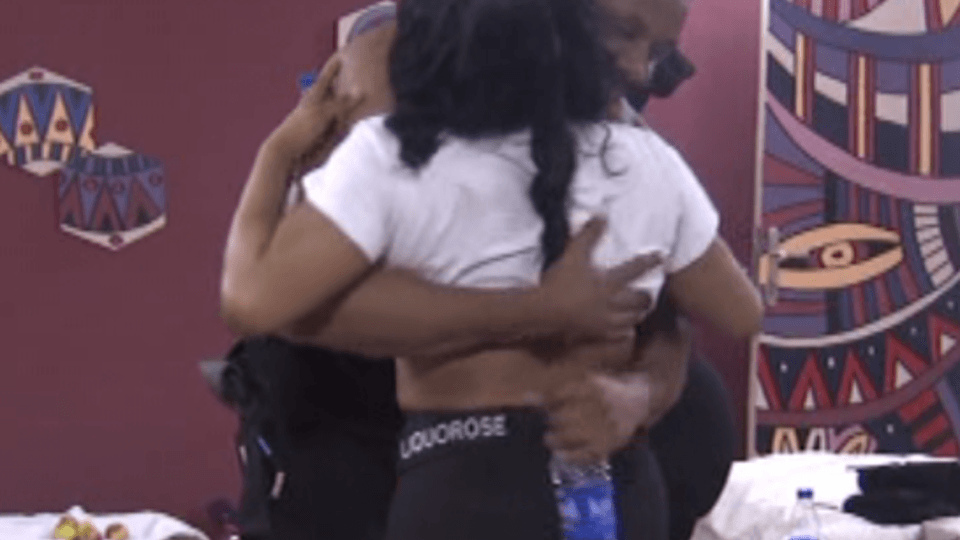 Sammie and Pere seemed to be fine. Pere felt he had it coming, and it really wasn’t a surprise to him.

Nomination has a way of rattling Housemates and putting them in their feelings. Hopefully, the Housemates can shake it off and put up a good show. They have a couple of days left to sway the BBNaija Fam. We hope they make good use of it.

News
Day 23: The aftermath of Eviction night – BBNaija
Questions, tensions, and suspicions – all we can expect this week in the #BBNaija House.
News
Day 52: Nomination jitters linger – BBNaija
According to Cross, the House is moody and the energy is low. We quite agree with him.
News
Day 35: The aftermath of Biggie's wrath
When Biggie returned and handed out multiple strikes, the Housemates had no idea how hard things would get.
News
Day 21: Love, insecurities, and aftermaths
Like everything else, there’s a fine line between supporting, protecting and obsessing over your love interest.