News
24 August 2021
Word from the Dairy Room is that the game has become real.
Subscribe to watch

This afternoon, in the Diary Sessions with Big Brother, some Housemates had an opportunity to get some things off their chests – Nominations and thoughts about the new Head of House, Liquorose.

We had the opportunity to hear from Cross, Maria, Pere, Queen, JMK and Sammie who have been Nominated for possible Eviction this week. We also heard from two individuals whom we have seen in Ship mode and they had some interesting input about their feelings so far in the House.

If we could describe Cross in one word, it would be “devastated”. The man who has been behind some of the spicy games the Housemates play said he was hurt, to say the least. He said he was feeling over a thousand emotions, which he didn’t know how to handle. He didn’t see the Veto power coming to fetch him as Peace’s replacement for Nomination. “Biggie, your rules, your house, your elimination is giving me heartbeat and now I have to deal with a woman I can’t understand.” The woman he is confused about is Saskay – there is just so much happening to him at the same time. 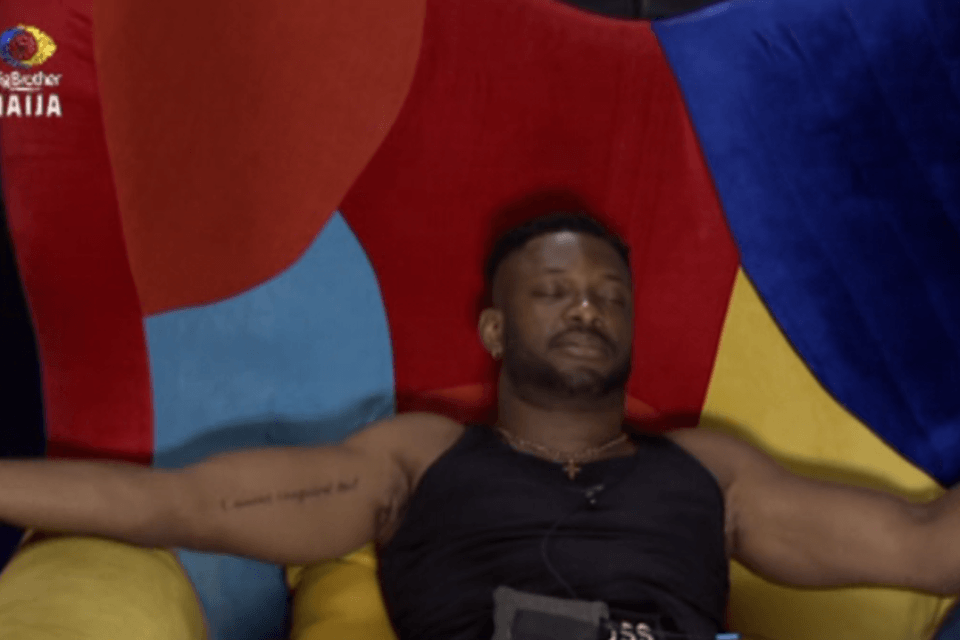 Maria, former Head of House was also emotional but for some reason, she expected to be Nominated after having miraculously survived the last four weeks – thanks to immunity. She also said the Housemates were out to get her, especially Whitemoney who she believes is fake and Pere who she hasn’t been on good terms with. 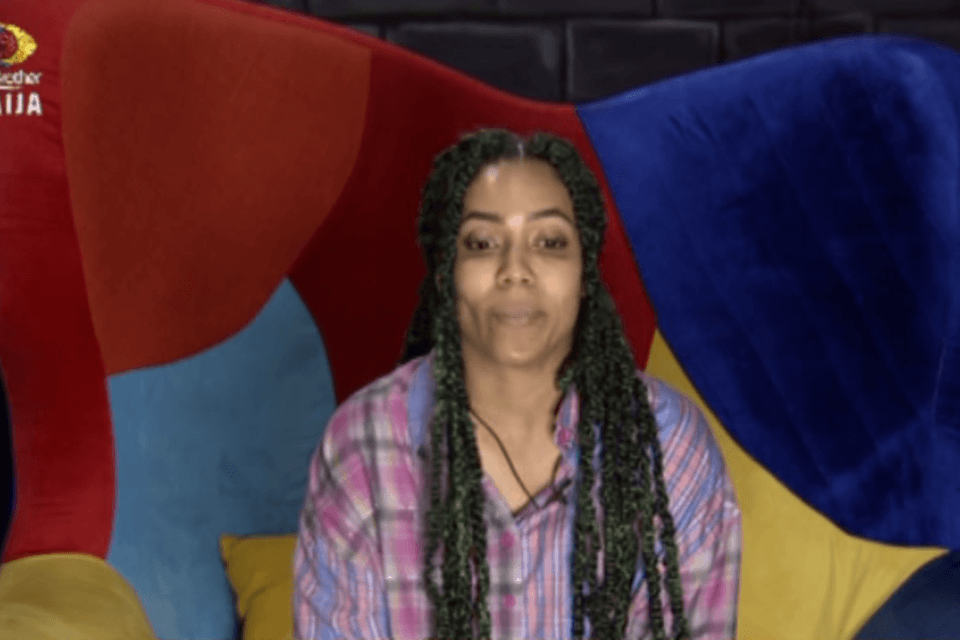 Pere, who remains as cool as a cucumber, said he had been mentally prepared for this day to come. He suspected that most of the Housemates had Nominated him based on the friction he previously had with Whitemoney. He also felt that Maria Nominated him because they haven’t been seeing eye-to-eye. 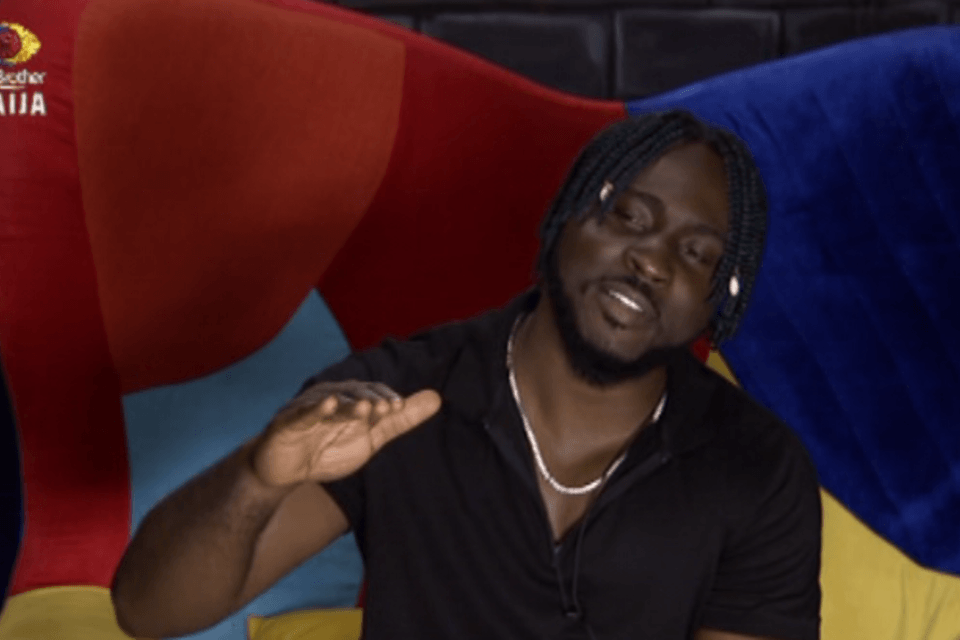 Sammie, who mostly expressed his feelings over his broken Ship with Angel was also surprised to be up for Nomination. He said he had been enjoying the House but now he is wondering who nominated him because everyone has just been smiling at him. 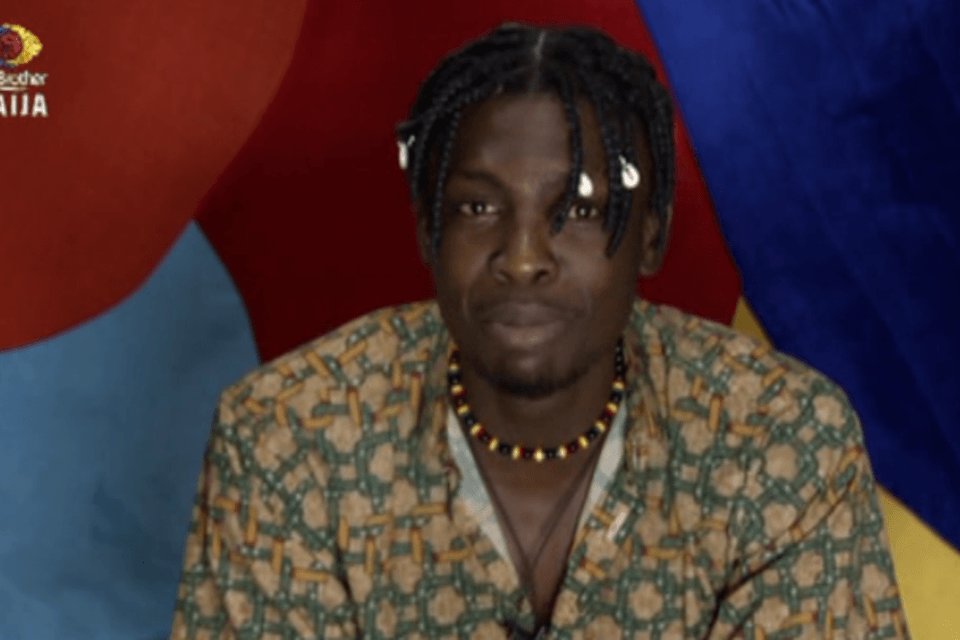 Queen, on the other hand, is not surprised at all about her Nomination status but she will be keeping up the positive energy for the rest of the week. She thinks all the Housemates possibly nominated her because they say she is “hot-headed". How can they not when she nearly had her wig snatched by Maria three days into her stay in the #BBNaija House? 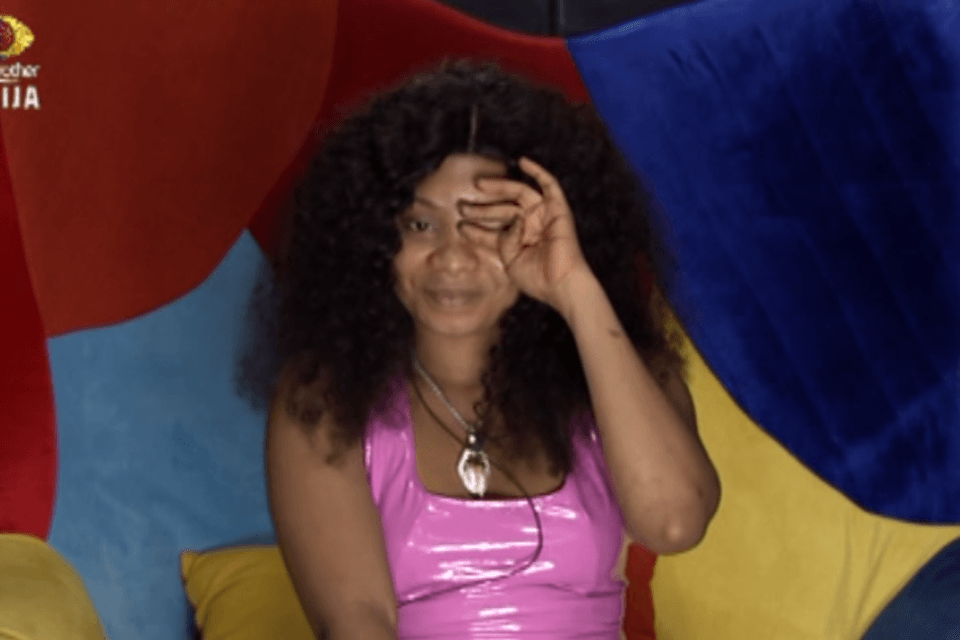 JMK was jovial and grateful for still being in the House this week after the false Eviction on Sunday, but she had her reservations about people in the House. The newbie who is also one of the youngest Housemates said she had been struggling to find her place in the House but she has finally found a friend in Angel and a liking for Whitemoney and Cross. The Nominations, however, reminded her that she hasn’t connected well with others in the House. 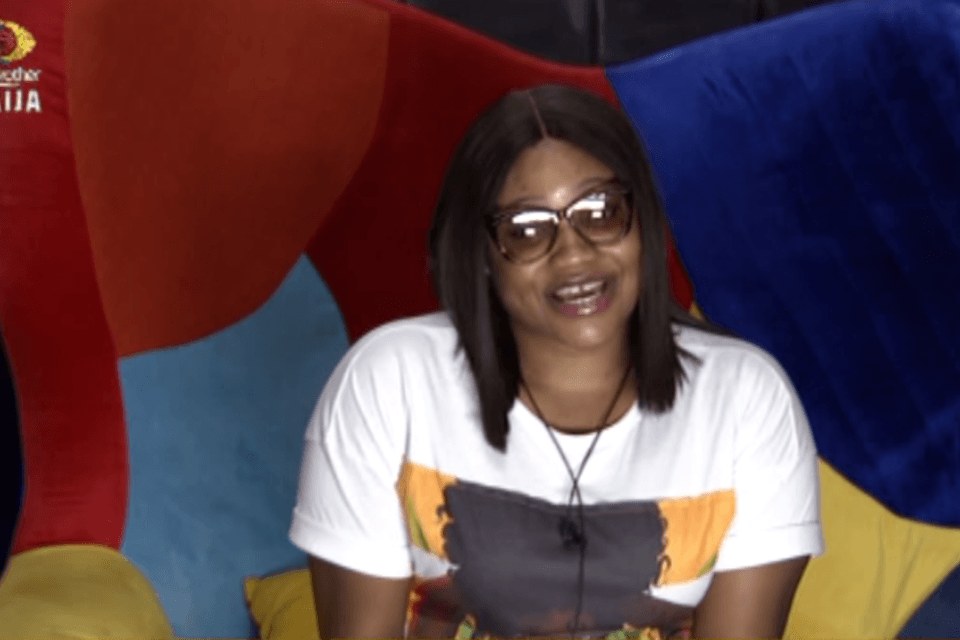 The new Head of House

They were all taken by surprise when Liquorose saved Peace instead of Maria. Emmanuel who has been long Shipped with Liquorose believes her to be a strong, energetic, hard-working and good team leader but he worries that she gets too concerned about what people think about her actions which may affect her journey as HoH.

Queen, on the other hand, feels that Liquorose is doing amazing already and she hopes she will be able to resolve disputes amicably with Housemates. Cross felt that the HoH could have chosen him as Deputy so he could at least enjoy the Luxurious bedroom before leaving the House. He wishes her all the best and thinks she will do well but he reserves his expectations because he wants to see how power works with her because he believes that “power can change people”.

Day 30: Liquorose is the new Head of House! – BBNaija

There was also some confusion about the HoH’s choice to make Saga her deputy. Saskay said, “I have no idea why the HoH picked Saga as deputy because I think he’s a bit too playful.” JMK also echoed this disproval when she said Saga shows favouritism and makes weird side comments.

We haven’t paid attention to those because all we ever see besides the morning workout sessions is how he stays posted by Nini. It will be interesting to see how his new role in the House will challenge the character we are all so used to.

Video
Last round with EmmaRose – BBNaija
Tega confronts Pere about his lack of support for her. Cross apologises to Saskay and EmmaRose explain their relationship one last time.
Video
Tega and Boma come clean – BBNaija
While Tega explains her marital status and the perceived scandal between her and Boma, things between Beatrice and Maria become almost physical.
News
Day 3: Wise ones in the House – BBNaija
The Housemates are getting closer, sharing profound life experiences
News
Live Show 2 - 25 July: The ladies make their debut – BBNaija
Big Brother Naija’s double launch weekend is officially wrapped up leading us to what promises to be a noteworthy season.