News
20 August 2021
The ladies finally have a sit-down to iron out their issues.
Subscribe to watch

After days of cold exchanges, Jackie B and Angel finally spent time together to salvage their friendship and iron out their issues. Things haven’t been rosy between the two and the bone of contention is Michael who they both have vested romantic interest in, although Jackie B claims “It’s not that deep.” 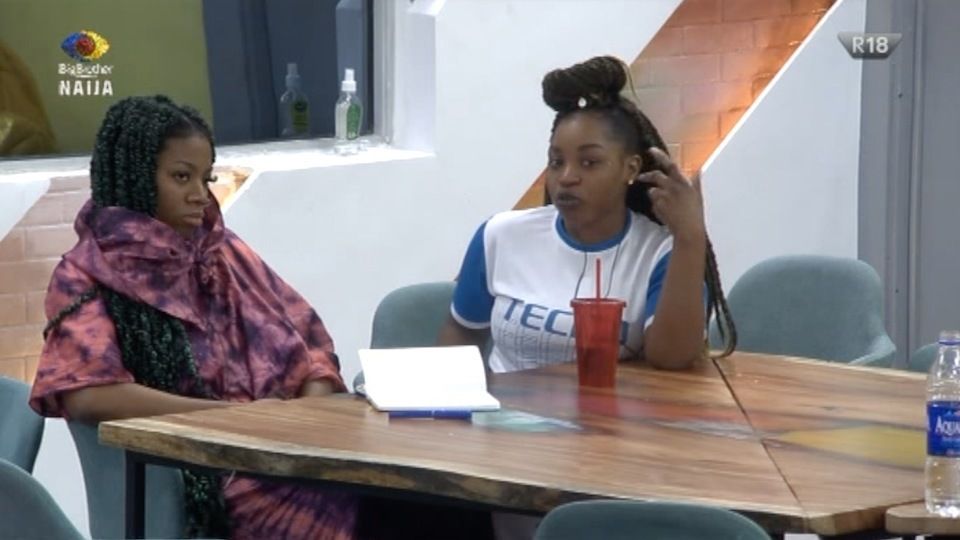 The cracks in the wall

Jackie B and Michael's closeness had taken a setback due to a series of compromising events, including Michael getting his temple massaged by Angel and him asking her to make him food. These events had also put a strain on Angel and Jackie B's relationship leaving room for several conspiracies and side talks from different camps in the House. The more these talks continued, the wider the gap between both ladies. In a bid to mend fences, both ladies met to iron out their differences.

Obviously not pleased with the different conversations she has had to entertain about her relationship with Michael, their perceived triangle and her name frequently coming up in discussions, Jackie B explained why her stance might appear hostile to Angel and why she feels the way she does about her interaction with Michael. She complained of Housemates coming to meet her to ask why she and Micheal were no longer together and she finds this irritating. She explained she’d rather step aside than be in a triangle with someone she considers her friend. She had no wish to be part of the drama that comes with it. 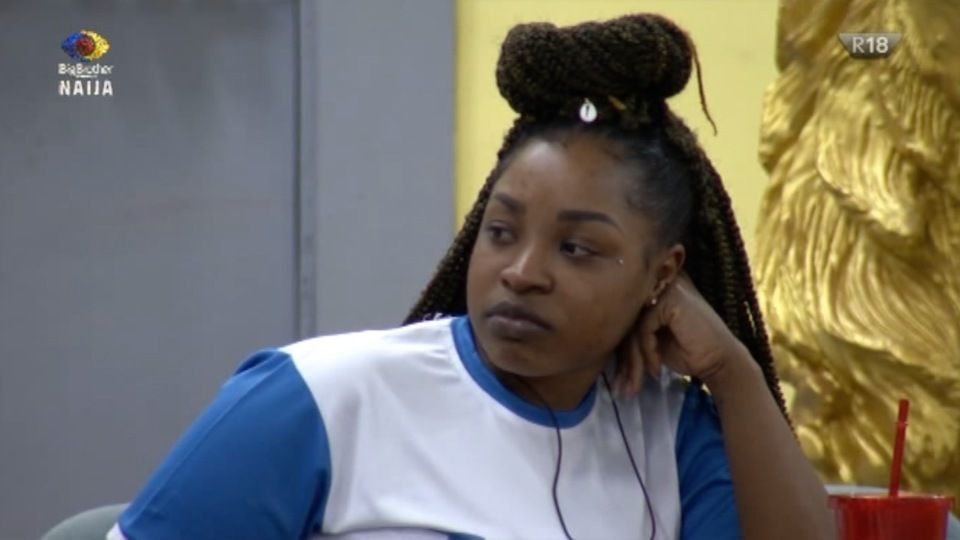 Angel also affirmed she saw Jackie B as a friend and even cited her conversation with JMK where she thought Jackie B probably felt the way she did about her because she saw her as a competition and not as a friend. She did say she understood Jackie B’s perspective considering she had told her she was attracted to Michael. She also admitted she could have gone after him but she held back due to the respect and loyalty she had for Jackie B. 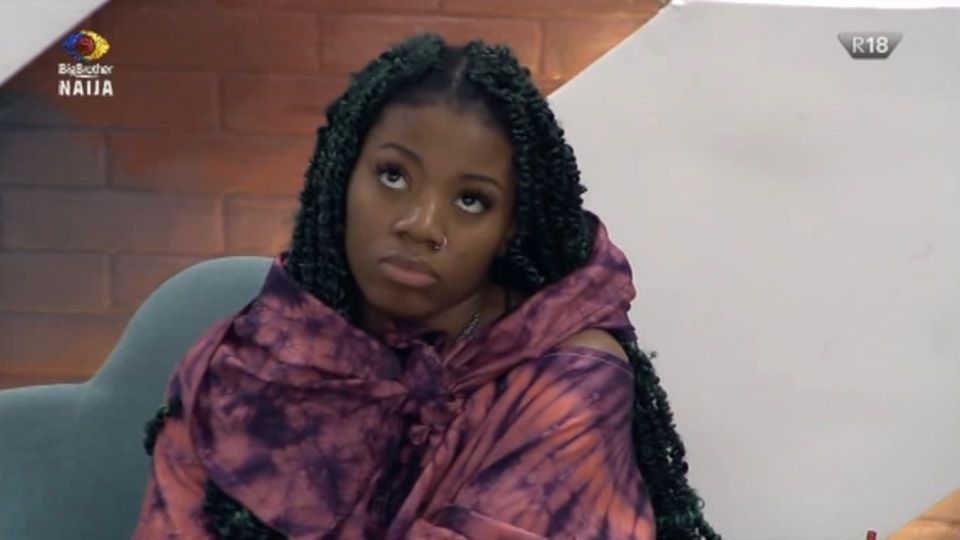 They both apologised and urged for more communication whenever one party feels offended by the other or if there was some sort of grievance between them. They agree this was a learning process in the House and eventually hug it out hoping to continue as friends.

It is great seeing the ladies resolve their issues, but is it really for real or just a quick fix?