Day 27: Angel bares it all to Michael – BBNaija

News
20 August 2021
There's more to the complexity between Angel and Jackie B and she shares it with Michael.
Subscribe to watch

After her conversation with Jackie B, Angel had a lengthy discussion with Michael concerning the complexities of their relationship. 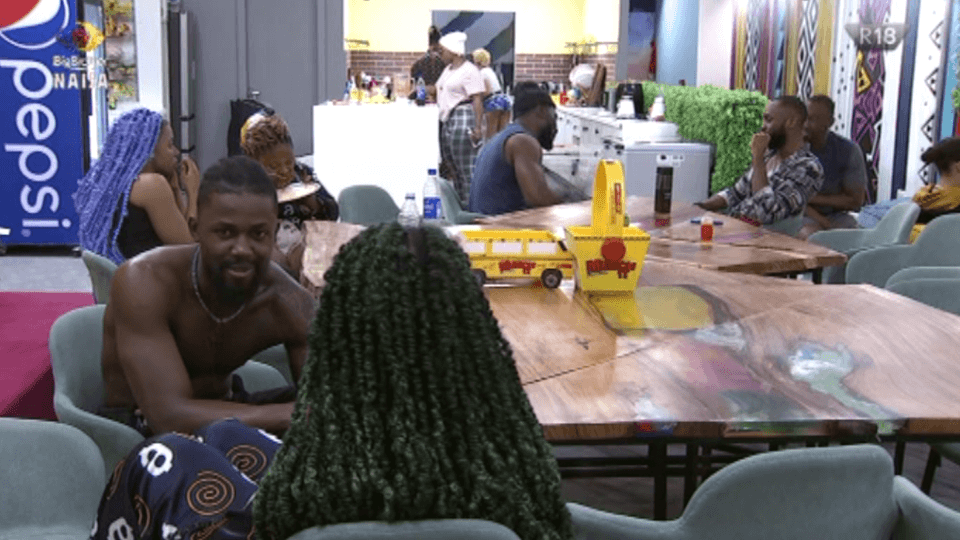 Maintaining the space
During their conversation, Angel emphasized the space between her and Jackie B, and how she had come to accept it. Trying to bridge their gap seemed pointless to her because they were likely to end up back where they started from. She owned up to the fact that she thought Michael was cool to talk to and asked, “what is the guarantee that if we (Angel and Michael) continue speaking it still not going to be an issue?" Her suggestion was that it would be best if both of them (Angel and Jackie B) accepted that space now so that talking to Michael wouldn't be a problem.

In addition, she complained of animosity in the House and other Housemates who instigate things that complicate their relationship because they won't mind their business. She remembered JMK telling her Jackie B had told Tega she (Angel) touched Micheal. This rubbed off Angel the wrong way because the only reason she touched Micheal was that it was a secret Diary Task she was asked to carry out. “Even if I touched you, it doesn’t mean I am not coming on to you,” Angel said to Michael. “She knows I am attracted to you, but I told her I am not moving to you out of respect," Angel explained. 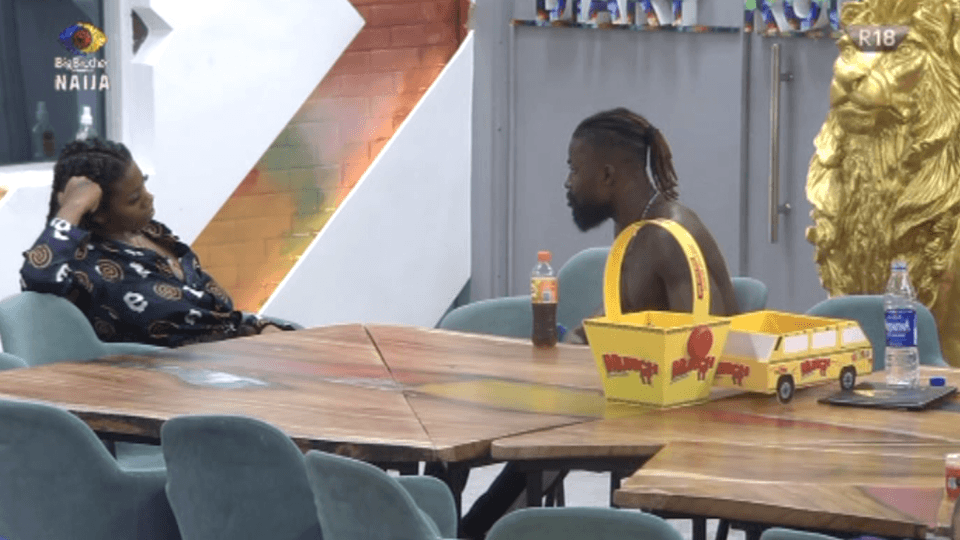 In the end, Angel concluded that in addition to her feelings, Jackie B was being influenced by what other Housemates instigated.

No getting the groove back
Another situation Angel finds herself in is rekindling her friendship with Jackie B after the space they had. Whenever someone gives her space or decides to not communicate with her, she will reciprocate in the same way, and if they ever reconcile, she does not know what to do about rekindling the friendship. She said there were no issues, and they were cool regardless.

It was inevitable
Angel knew that this situation was bound to happen and get awkward since they both felt a sense of mutual attraction for Michael as soon as he walked in. Angel admitted saying she had found her spec while Jackie B said she was going to shoot her shot on seeing him. She said that she acted normally with Michael, but Jackie B didn't see it that way because she was aware of her attraction to him and must have felt like all her interactions with him were attempts to get him.

Looks like it might take a while before Angel and Jackie B get their groove back, but we do hope they do.

Video
The love dynamics – BBNaija
The romance in the House might not have blossomed into more, but Michael and Jackie B are still great friends while Yousef and Sammie reminisce on what could have been with Angel
Video
Friendship at the crossroad – BBNaija
Angel claims her friendship with Cross was only beneficial to one party. Cross, on the other hand, believes it is because she made it difficult for them to maintain their friendship.
News
Day 27: Jackie B and Angel address issues – BBNaija
The ladies finally have a sit-down to iron out their issues.
News
Day 66: The internet reacts to Angel and Pere's reception – BBNaija
Different reactions trail their return, but one had the internet buzzing.