News
26 July 2021
It's the first night and someone has got Princess upset.
Subscribe to watch

Despite a grand welcome to the House this morning, tensions broke out early as Princess became enraged over not getting a bedspace and a certain Housemate refusing to share it with her. The House is only equipped with 20 beds, which unfortunately won't be enough to accommodate all 22 Housemates. It implied that a couple must share their bedspace because of this inadequacy.

The bedspace saga
While explaining to Jaypaul why she was upset, Princess said she had her eyes set on a bedspace she really liked but she couldn’t have it because another Housemate claimed ownership of it. Hoping to reach an amicable settlement, she said she said she jokingly asked him to share the bed with her, but he said no. She was taken aback by the firm ‘No’ she got because she expected that Housemates should be willing to share their bedspaces in Biggie’s House seeing as there weren’t sufficient beds. She expressed her disgust, saying she didn't expect a guy to act this way and could have easily let it go if he was adamant about not sharing with her. She immediately dispelled the notion that sharing the bed with him meant she wanted to sleep with him, exclaiming "who the hell are you?” 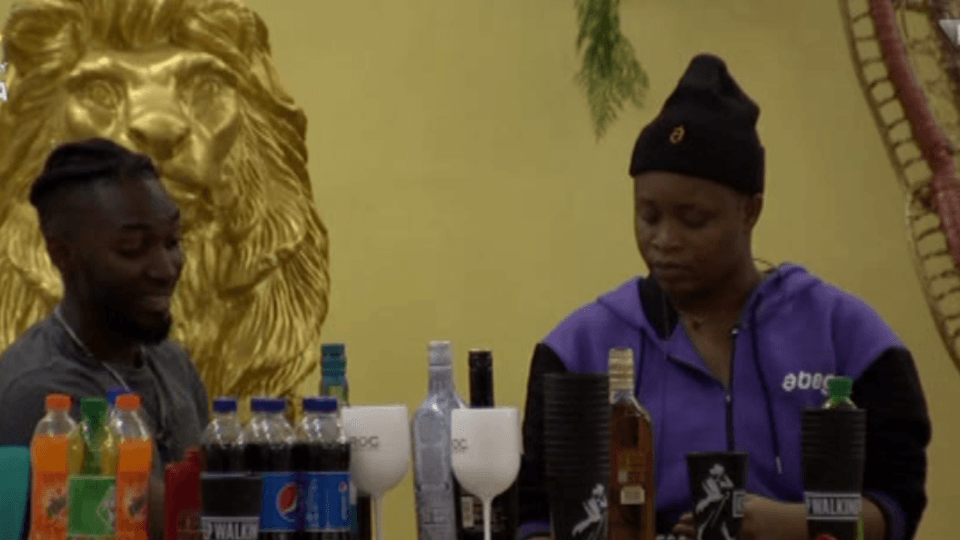 Another failed attempt
She failed to get a bed space on her second attempt, because the other bed she went for also belonged to another person, and so she could not acquire that either. Jaypaul explained that he understood her frustration because she didn't like being bullied. On a bright note, Jackie B was willing to share her bedspace with her.

Anger Issues
Opening up about having anger issues, Princess explained that she has been attending management classes due to her hot temper. According to her, she has been managing her anger for the past few months, which is why she was a bit chilled. According to her, the situation could have spiraled out of control if she weren't managing her rage effectively. She expressed that she really wanted to live in peace with her Housemates cause she always vibes well with people, but she won’t force a relationship with someone who wasn’t going to vibe with her.

It’s only the second night and the first night for the ladies and going by this brief display of drama, we should be expecting a whole lot more in the House. Shine Ya Eye guys, you don’t want to miss any of the action.

Video
The gbas gbos is loading – BBNaija
BBNaija Shine Ya Eye Housemates are back and they brought vawulence and drama with the meanest gbas gbos you can ever ask for. Get ready for drama like no other.
News
BBNaija ‘Shine Ya Eye’ Reunion Premieres June!
More drama in the BBNaija ‘Shine Ya Eye’ Reunion this June!
News
Day 47: Trikytee blows to a win
Today's Betway Arena Game was all about balloons and only one Housemate could blow himself to victory.
News
Day 33: Worked up over pampering
Prince is upset that getting the pampering he deserves is becoming an issue in the BB Naija House and he gets into an argument over it.