News
10 August 2021
It wasn’t just who they didn’t connect with, a few other things came to play when the Housemates made their Nominations.
Subscribe to watch

Although a few of the Housemates say they are sad about having to Nominate one another for Eviction, they do know it is a job that has to be done no matter what. During their session with Biggie in the Diary Room, the Housemates explained their reasons for the Nominations they made.

Interestingly, Boma proposed that there was a battle of cliques in the House and the choices of Nominations were largely influenced by that. He made mention of the Musketeers consisting of Arin, Nini, Peace and Saga on one side while Tega and Princess were on the other. Jaypaul and Whitemoney corroborated this theory saying they were going after each other and ended up putting each other up for Eviction. 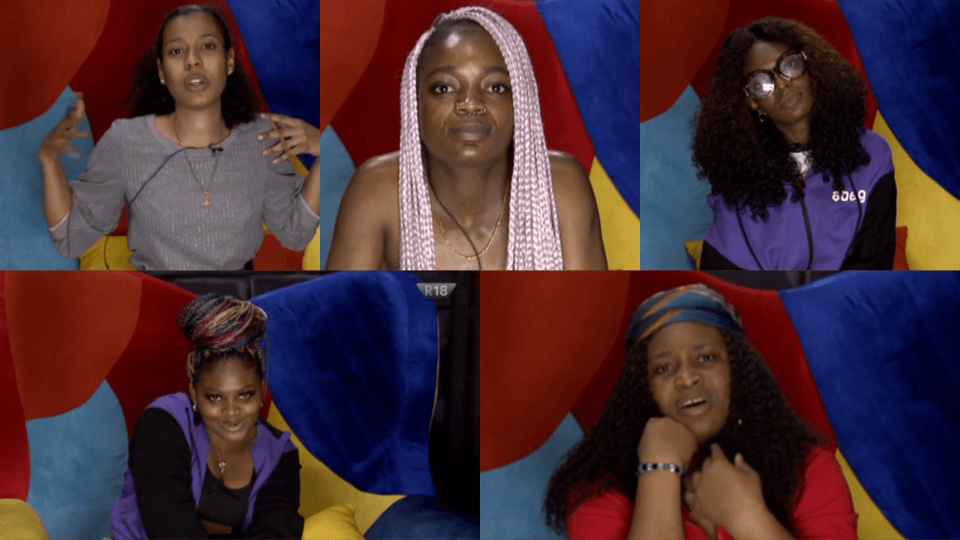 For Liquorose, she just found their Arin and Nini’s strength as a clique becoming a threat and decided it was in her best interest to Nominate them. In the same vein, Princess nominated both Saga and Arin. Saskay felt threatened by Whitemoney and Nini. She saw them as big competition and took the necessary measures.

Not all the Housemates share that special bond or share any at all and for Arin, the lack of bond or connection was why she put up Emmanuel. Angel and Nini also nominated Emmanuel and Princess for the same reasons. Cross inability to connect with Princess and Tega prompted him to Nominate them. Boma and Peace had the same issue with Princess. Jackie B said she wasn't getting along with Saga and Nini and since they were both fond of spending time together, she decided to put them both up. There was no point separating them from getting Nominated together.

After the wildcard episode, Jaypaul just couldn’t come around to trusting Maria and he explains that this is why he Nominated her. This was also the same reason he put up Peace. He blames her for being the major reason why the House picked him as the Wildcard. It didn’t help that she kept smiling in his face while going around persuading the rest of the Housemates to put him up. Nominating her was for his own safety. He couldn’t trust her to have his back. 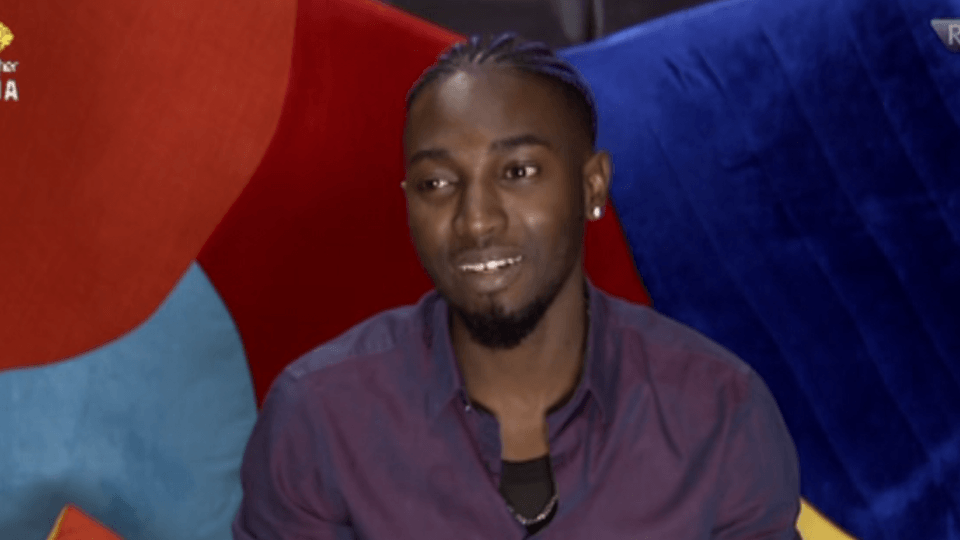 Maria’s reason for Nominating Arin was because she believes she wasn’t being 100% genuine with her cause she was also not being genuine towards her. “I don’t think her love towards me is not genuine... I just reciprocate her vibe," she said. Emmanuel also shared this line of thought as his reason for Nominating Arin, but for Angel, he thought she was just a distraction while Maria thought Angel didn't understand boundaries and pretends to come off as sweet.

Peace and Arin share a common perception of Tega. Peace complained she never apologizes and was always bossy while Arin sees Tega as being antagonistic and with very unpredictable energy. Tega on her part finds Arin very annoying and that’s why she Nominated her alongside Nini. 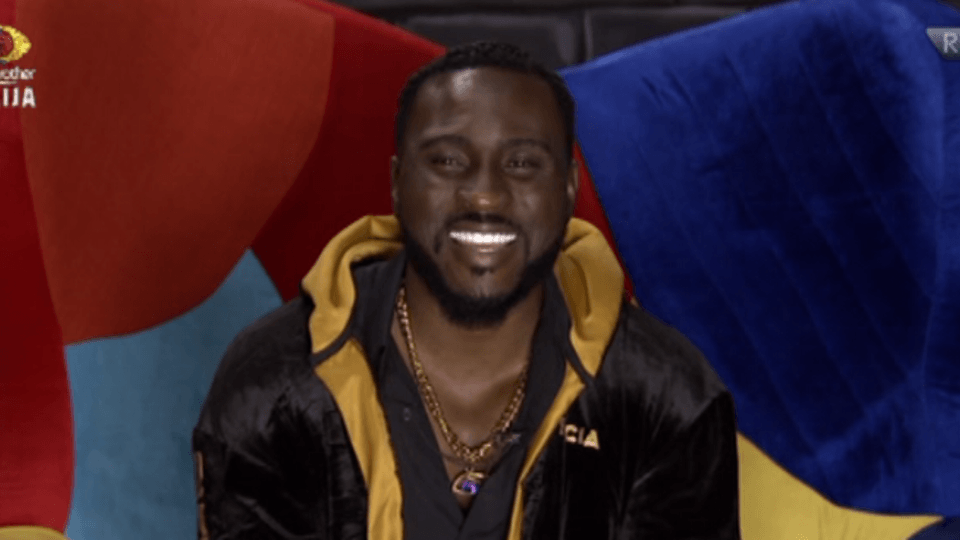 Since they weren't able to nominate anyone, it was basically a chill experience for them. They did make their first trip to the Diary Room to share their thoughts about the House. JMK loved being in the House but could sense disunity. In her opinion, she feels the Housemates made themselves into groups with people with whom they had better bonds. Kayvee loved the vibes, but was more concerned with things he needed to get by in the House when he made his request to Biggie. Michael hopes to grow in the House and he also threw in a request for more music. Queen talked about bonding with the other Housemates.

It's the second Nomination in the House and the Housemates are beginning to adjust to the process. They know what is at stake now. Someone has to be Nominated. It could either be them or some other Housemate.

Arin, Emmanuel, Nini, Princess, Saskay, and Tega have been Nominated for Eviction this Sunday You can  VOTE  to Save your favourite Housemate via the Africa Magic website  HERE  and the  Africa Magic mobile site  by selecting contestants of your choice and entering your number of votes and click  VOTE. Voting via these platforms is limited to 100 votes per user.  You can also download the  MyGOtv  and  MyDStv  Apps for additional  Votes.  Votes  are free and  Votes  are allocated based on your subscription packages. The voting window closes by 9pm on Thursday, August 12, 2021.

Video
EmmaRose explain their separation – BBNaija
Liquorose and Emmanuel explain how their relationship came crashing down after they left Biggie's House.
Video
Last round with EmmaRose – BBNaija
Tega confronts Pere about his lack of support for her. Cross apologises to Saskay and EmmaRose explain their relationship one last time.
News
Day 44: The Nominations are in – BBNaija
Another set of Housemates have now been Nominated for Eviction.
News
Day 31: The Nominations' aftermath – BBNaija
A few of the Housemates are new to being Nominated and they are in their feelings.