News
03 August 2021
It all the feels for the Shine Ya Eye Geng after their first Nomination.
Subscribe to watch

The Shine Ya Eye Geng had their first Nomination experience last night, and it was quite a lot to take in. The Housemates were experiencing mixed emotions. For some, it was a sense of relief, and for others, it was the overwhelming feeling of sadness while some just stayed true to their natural disposition.

Mood in the House

Maria broke right into tears shortly after the Nominations and made her way to bed. Heartbroken by the choices she had to make, she ended up being teary-eyed with Whitemoney, Pere and Arin consoling her. “You literally didn’t have a choice,” Arin said. 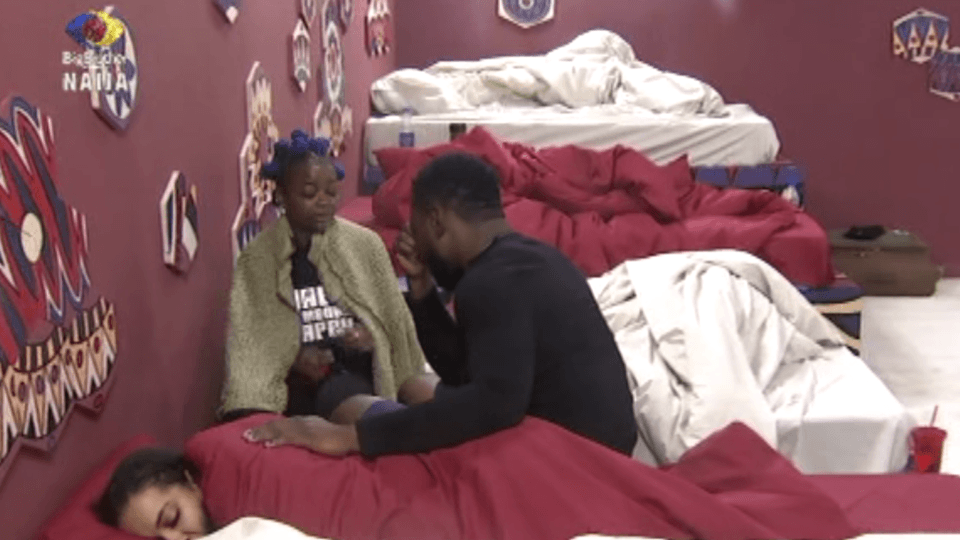 Whitemoney, for his part, seemed unfazed by the Nomination. “This is a game… It is inevitable,” he said appearing calm as he discussed the Nominations. He went on to say that he saw it coming and had already packed his bags. Yerins had to deal with esteem issues saying he wasn’t really surprised and blamed it on not being cool enough for the Geng. Angel dispelled his fears explaining that it is just a game, and he didn’t need to feel like he wasn’t sufficient or cool enough. Yousef kept a cool yet sober demeanour while Niyi just went about being the same old Niyi.

Away from the gloom of Nominations, Boma is fast settling into his role as Head of the House. He started off by addressing his fellow Housemates and laying down the law. He explained that he understands that it was a rough way to start the week, but that the Housemates still had to cooperate with him. Using their punishment as an example, he described how things could go awry if they didn't work as a team and also made sure to respect laid down regulations. Commending the team on how well they’ve bonded this last week, he reiterated the need for oneness. Having cleared that up, he shifted his attention to assigning roles to the Housemates. 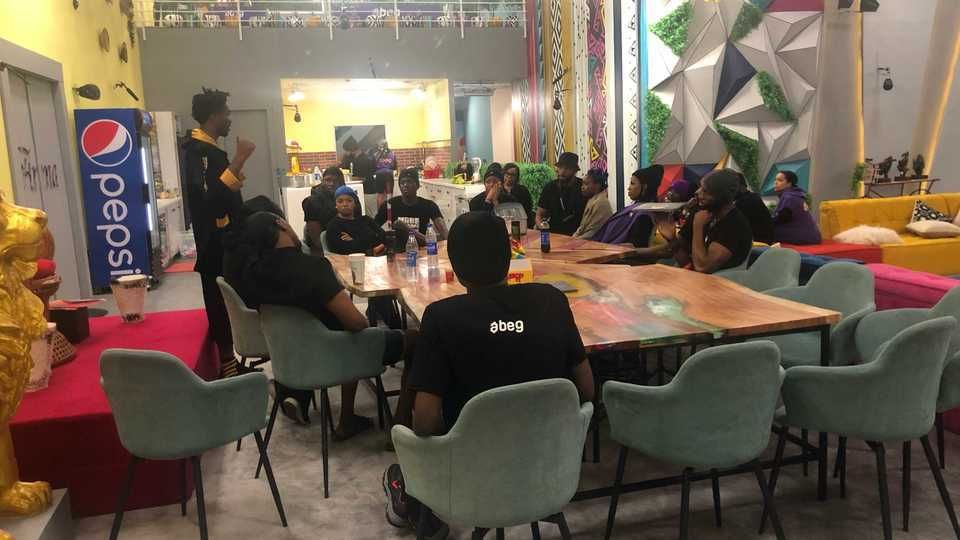 With the weight of Nominations still on their shoulders, it’s going to be quite a long week for the Geng. Hopefully, they will be able to pull through.

Video
Last round with EmmaRose – BBNaija
Tega confronts Pere about his lack of support for her. Cross apologises to Saskay and EmmaRose explain their relationship one last time.
Video
Tega and Boma come clean – BBNaija
While Tega explains her marital status and the perceived scandal between her and Boma, things between Beatrice and Maria become almost physical.
News
Day 44: The Nominations are in – BBNaija
Another set of Housemates have now been Nominated for Eviction.
News
Day 17: Explaining their Nominations – BBNaija
It wasn’t just who they didn’t connect with, a few other things came to play when the Housemates made their Nominations.