Breaking News: JMK, Maria and Pere get the first Strikes of the season

News
23 August 2021
Biggie has given JMK, Maria and Pere the first Strikes of Shine Ya Eye season for microphone infringements.
Subscribe to watch

A few moments ago, we witnessed the first Strikes of the Shine Ya Eye season being handed out to JMK, Maria and Pere. The Strikes are for repeated microphone infractions. If either one of them receives two more Strikes, that person would be Disqualified and have to leave the House. The former Wildcards have made a name for themselves in the House  – Maria and Pere have been a Head of House before, and their partnership has been on display to everyone watching. However, Big Brother is above all this, and nobody is allowed to break the rules, no matter how well they play the Game the rest of the time. In JMK's case, she is guilty of once entering the jacuzzi with her microphone still around her waist.

After being told to watch a clip of their assorted microphone infringements – including a clip of Maria and Pere being oh-so-obvious about disconnecting their microphones – Big Brother told them that they "have used several excuses to justify your inexcusable behaviour."  He went on to tell them that, "it seems as if some of you have chosen to intentionally flout the rules. 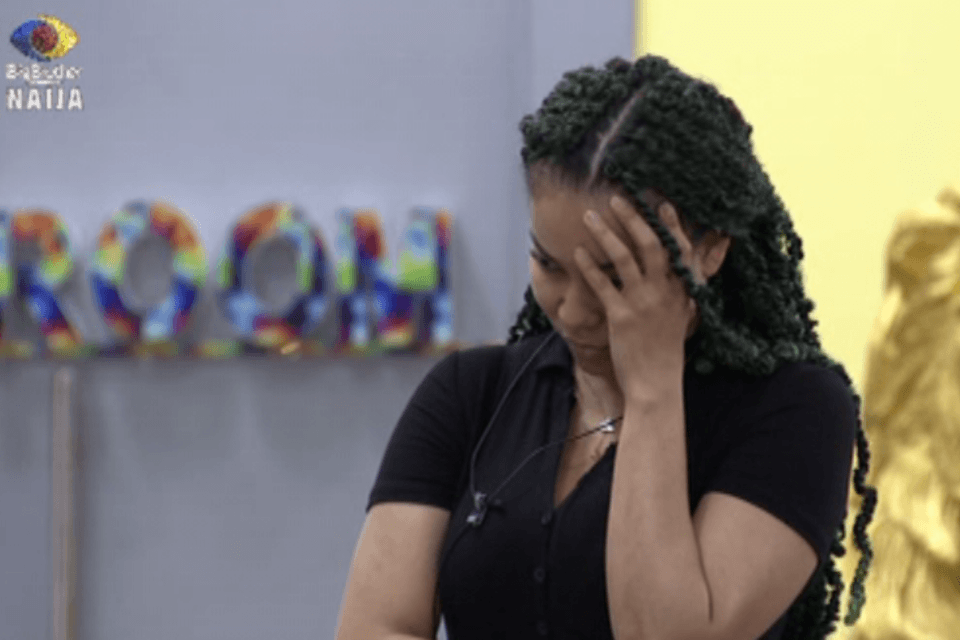 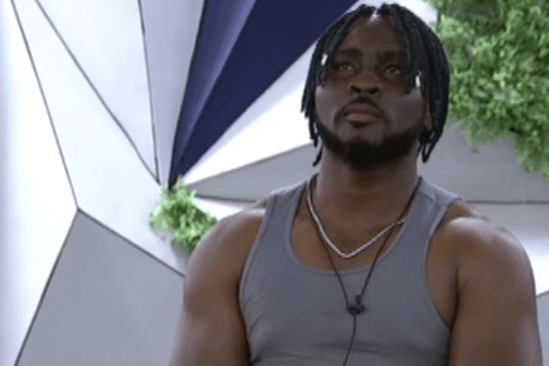 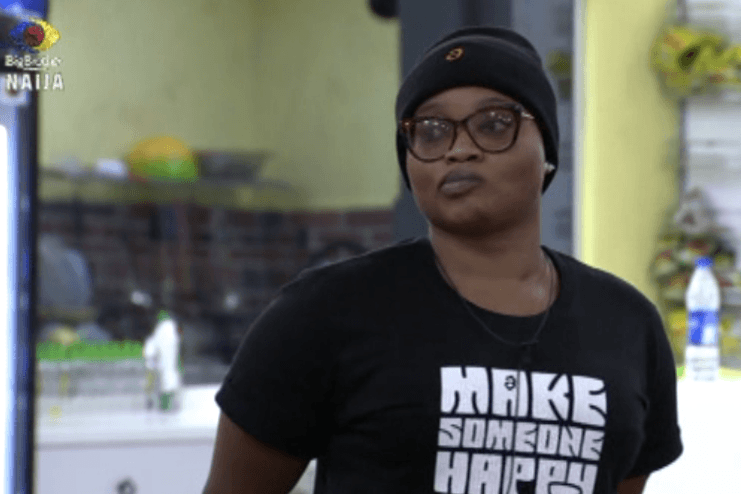 "This is the first strike for all three of you. Two more strikes and you will be Disqualified from the Big Brother Shine Ya Eye house."

Additionally, there were also warnings given to some of the Housemates on the subject of conflict resolution – Tega, Jackie B, Queen, Maria and Whitemoney were all told "to exercise caution" in how they handle conflict. "Big Brother encourages a safe space where all Housemates may live and thrive. Arguments and disagreements are likely, but resolving you differences in a manner that buils understanding and respect is necessary." Biggie left the whole House with a warning – since they were all guilty of some infractions, the House would be punished as a whole.  The details will be waiting for them after their workout session tomorrow morning.

There you have it – Big Brother has laid down the law.  Will it have the desired effect? Only one way to find out – watch this space.

Video
Day 36: Amaka gets a Strike – BBNaija
Amaka was found guilty of breaking the house rule on microphone usage and was therefore issued a strike. Two more strikes and she will be disqualified from Big Brother’s House.
News
Breaking News: Strike one for a teary Amaka! – BBNaija
For her constant microphone infringement, Amaka has been issued a Strike.
News
Breaking News: Michael and Saga receive Strikes – BBNaija
Biggie gives Michael and Saga Strikes for destruction of property in the Big Brother House
Video
Day 51: Saga and Pere on being exposed – BBNaija
Saga and Pere talk about how everything they do and say in the Big Brother House is being televised, and how nothing will ever be private – including anything about their personal relationships.