News
03 September 2021
The geng get to express themselves through music for the Boomplay Task.
Subscribe to watch

Last night the Shine Ya Eye geng participated in a series of music-themed games for their Boomplay Task. For Housemates who recently found happiness in expressing themselves with their newly acquired musical gadgets, this Task couldn’t have come at a better time. They not only had fun participating but got to have their very own album listening party.

Each stage of this music-themed Task was divided into three different stages, and they had to participate in each. To start the first Task, they had to head to the Arena where they were divided into teams and each team was given 10 minutes to create and save a playlist on the Boomplay application. Additionally, they had to tell a story with their playlists using the titles of the songs available on Boomplay. 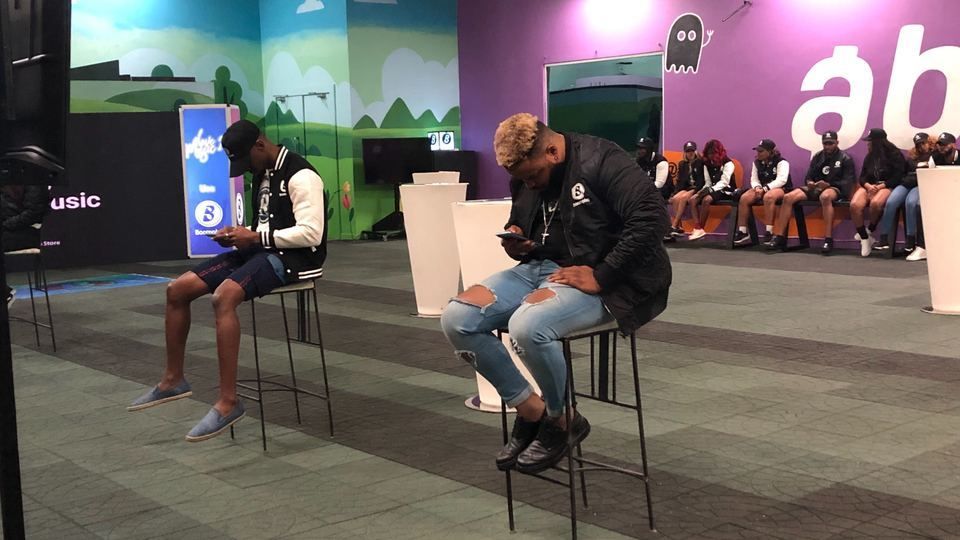 "Guess the Song" was the second part of the Task and was designed to test each housemate's musical knowledge. The Task was divided into two rounds. For this round, the House had to be divided into three teams.

Each team had to select a representative that was solely responsible for providing the answers. Members of the Team, however, were free to deliberate and provide their representatives with answers. Team Afrobeats went first and got a chance for a do-over because of a minor glitch. Team Highlife went next and guessed the songs quite well before Team Alte had a go. In the second round, each team once again nominated a representative who selected a theme and also represented them for the challenge. Based on the themes chosen by each representative, four songs were played, and they were required to complete the lyrics, starting from the point the song stopped.

To spice up the Task, Boomplay gave the Shine Ya Eye geng the opportunity to have their very own Tiwa Savage album listening party. Gathered in the Arena and treated to delicious snacks the Housemates kicked back and enjoyed the very best of Tiwa's latest EP. The Housemates swayed and bopped as the tracks played. You could tell they really missed life on the outside. 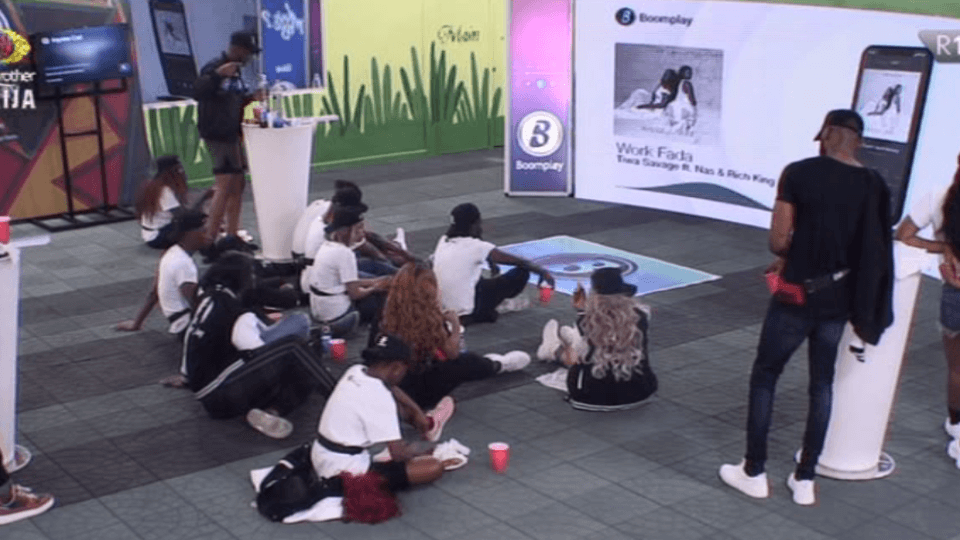 Jackie B has been having a lucky run in the House after initially complaining of being unlucky when it comes to Tasks. She emerged the winner of the playlist round and smiled to the bank with five hundred thousand Naira. For the second Task, Team Highlife emerged winners and they get one million, five hundred thousand to share among each other. 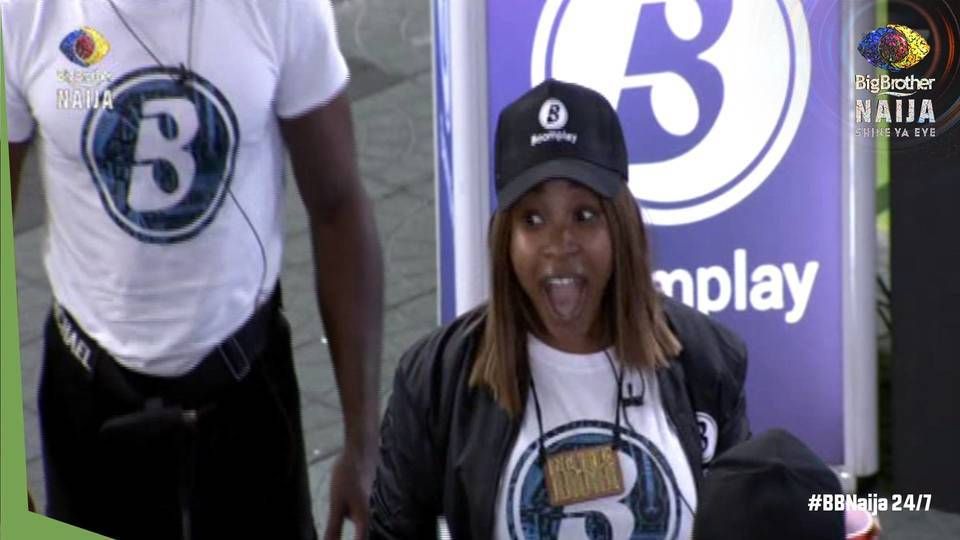 News
BBNaija ‘Shine Ya Eye’ Reunion Premieres June!
More drama in the BBNaija ‘Shine Ya Eye’ Reunion this June!
News
Big Brother Naija Returns For Seventh Season
Don’t sleep on fame as the online auditions open.
News
Day 41: Celebrating a Wager Task win
For the second time the BBNaija Lockdown Geng have won their Wager Task and thanks to the good folks at Betway Nigeria and Guinness, the Housemates had a barbeque feast.
News
Day 41: ‘I want more’ – Erica
After a wild night of barbecue and games, came an emotional rainstorm in the Lockdown House.