News
09 August 2021
In a discussion with Whitemoney, Nini made it clear that she won't be put in a box with a certain Housemate.
Subscribe to watch

It is always easy to read the wrong signals, especially when two Housemates of the opposite sex spend ample time in each other’s company. In Nini’s case, she has to deal with people thinking she and Saga are in a relationship because of how close they are. One of those Housemates misreading the signals is Whitemoney, and she had to take the time to explain to him that there was nothing going on between Saga and her. 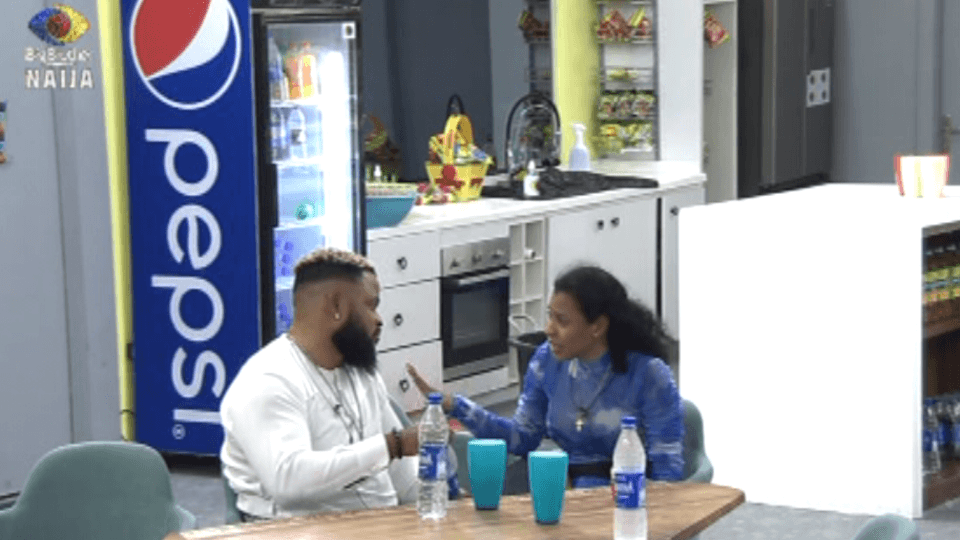 Apparently, Whitemoney (alongside the rest of the House) was under the impression that Saga and Nini were in a relationship and  – being the good friend that he wants to be – he sought to make sure Saga’s vested interests in Nini were well-protected. Some might say he took his role too seriously – especially when the new male Housemates came in. He pointed out that they take their eyes off Nini as she belonged to someone else. Going even further, he had a conversation with Nini about it while urging her not to break Saga’s heart for the sake of one of the House's new arrivals. 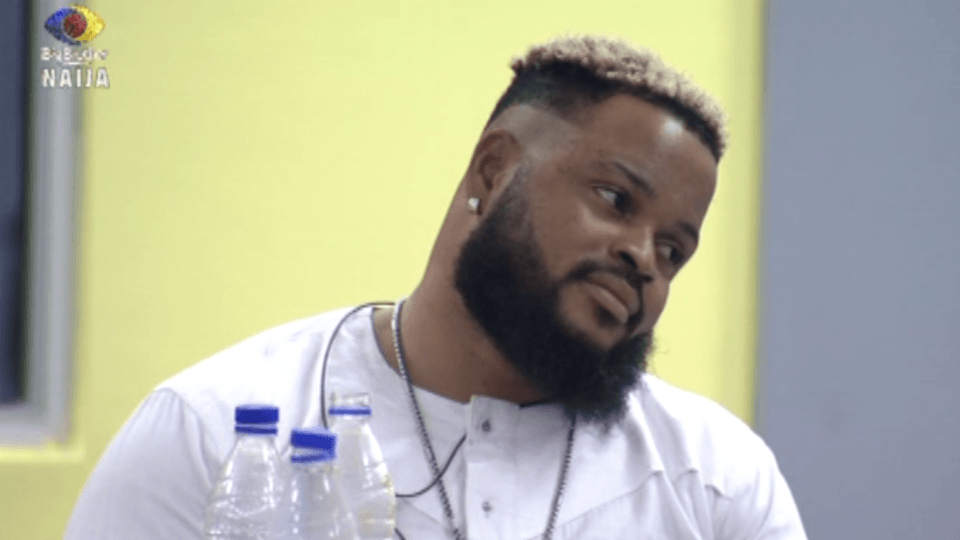 No box for this girl

Nini immediately decided to set the record straight about her perceived relationship with Saga. She mentioned how she is already in a relationship outside the House, something which Saga is well, aware of. Their strong bond comes from their conversations and from the fact that he was the first person with whom she connected. She made it clear that she didn't want to be put in a box with him, and – regarding the new guys in the House – she was free to do whatever she liked. 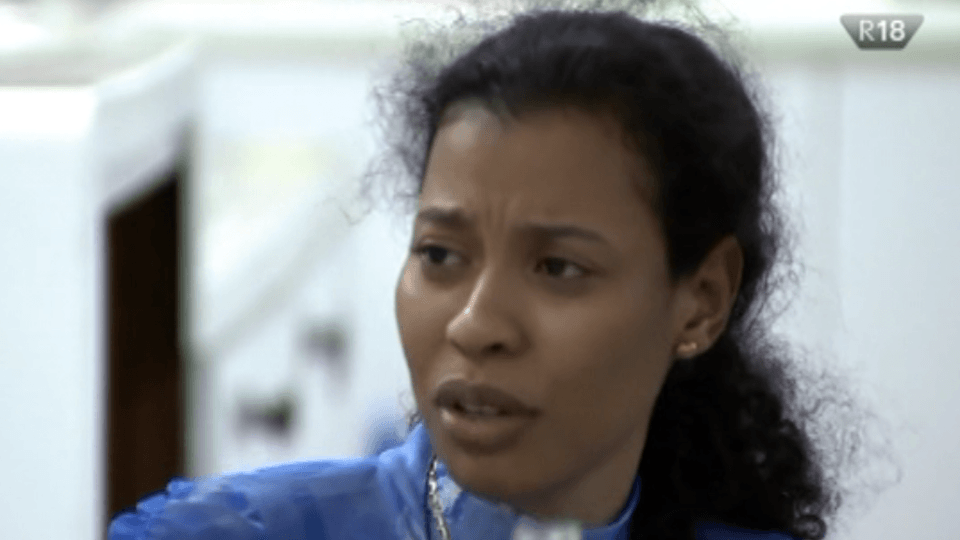 And that's exactly what she did! No sooner had she finished that conversation with Whitemoney, than she made herself comfortable with Michael, the newbie. 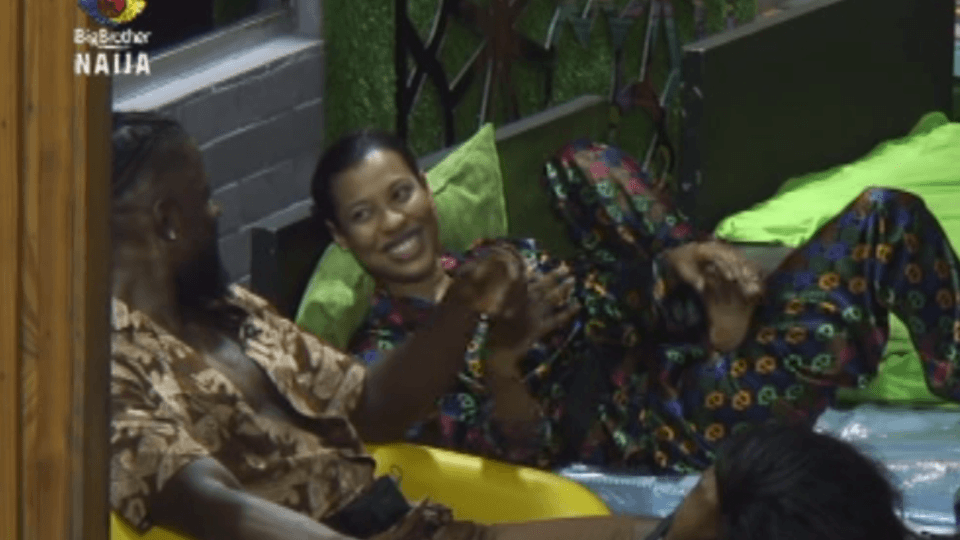 News
BBNaija ‘Shine Ya Eye’ Reunion Premieres June!
More drama in the BBNaija ‘Shine Ya Eye’ Reunion this June!
News
Big Brother Naija Returns For Seventh Season
Don’t sleep on fame as the online auditions open.
News
Day 61: Nini is back in the House – BBNaija
...and she is mum about whereabout insisting she was in the House the whole time.
News
Day 58: Nini clarifies the video revelation – BBNaija
Nini provides more context to her conversation with Saga underneath the sheet.