News
02 March 2017
In the spirit of flashbacks and throw forwards; we check in on what some of our biggest winners from last year have been up to while we also look forward to 2017's victors on Saturday.

The Africa Magic Viewer’s Choice Awards have no less than 27 categories which take a 360-degree approach in honoring Africa’s top film makers, actors, make-up artists and all those involved in the business of making great TV.

But we all know that with every awards ceremony, there is always that big daddy of the awards; like the best actor and actress in The Oscars.

The AMVCAs Trailblazer, Best Overall Movie, Best Television Series, Best Actress and Actor in a Movie/Drama/TV are right up there as one of the most coveted awards of the night and last year, they were won by some hardworking soldiers of the game.

In the spirit of flashbacks and forwards, let's check in on what those winners Lala Akindoju, Stephanie Linus, Ariyike Oladipo, Funke Akindele and Daniel K Daniel have been up to as we look forward to this year's winners on Saturday.

Not one to rest on her laurels, Lala has starred in over 70 stage and film productiions around the world including Love is a verb, Sandra’s Cross and Okafors Law. 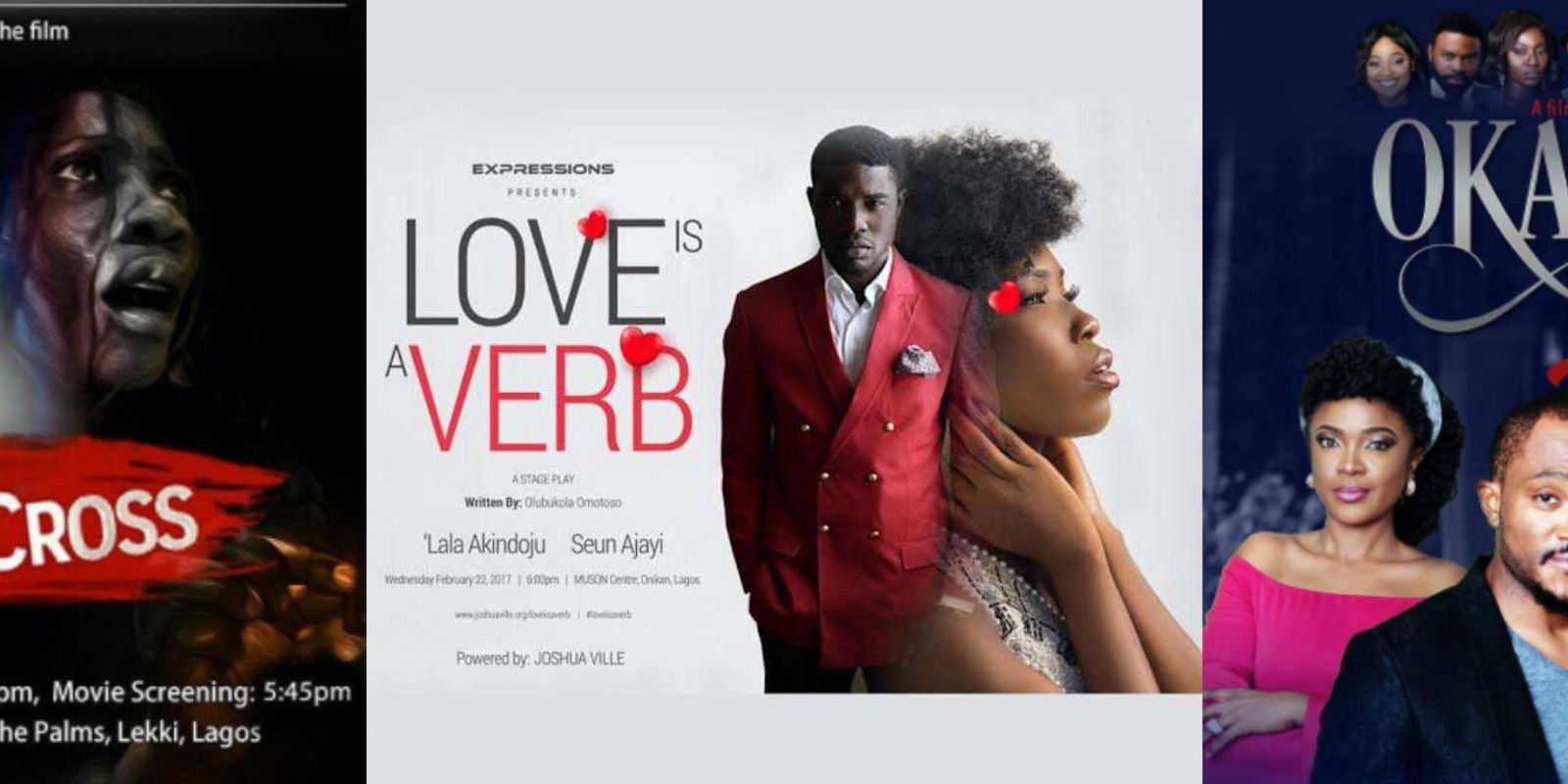 She had come a long way before winning the Trailblazer award at the AMVCAs last year. She’s now harnessing her acting, directing and producer experiences to run Make It Happen Productions, which is focused on telling African stories through various mediums, especially film, television and theatre.

She’s also expanding her speaking portfolio as she’s one of the headline speakers at the upcoming Lagos Social Media Week and The British Counsel supported Lagos Theatre Festival, hosted under the banner of “Women in The Arts”.

Stephanie directed, wrote and produced Dry which is based on a true-life story of a teenage girl who is forced to marry a man four times her age.

The movie enjoyed massive success, winning various awards across the world including at the Nollywood and African Film Critics’ Awards and at the Pan African Film Festival in Los Angeles. Impressively, the film also inked a US distribution deal, adding to the many noteworthy achievements it garnered during its run.

Also, a profound actress, Stephanie has starred in more than 100 films but her most important role yet has been being mom to her almost two-year-old son, Maxwell. She says “Motherhood has changed me in profound ways. I've learnt what it really means to put a person's needs above my own. Emotionally, I have grown to love differently and understand life more meaningfully; I feel a huge sense of responsibility.” 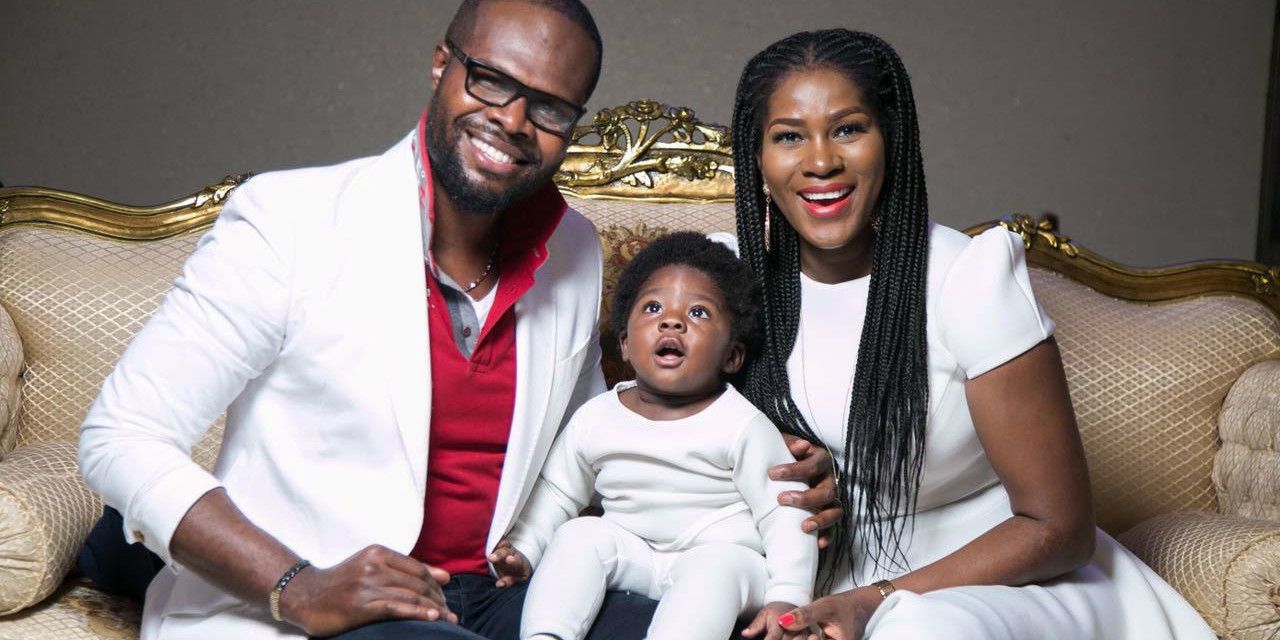 She’s also branching into online publishing with her Stephanie Daily website where she covers lifestyle, relationships and wellness.

This low key, super savvy producer is a veteran in the game. Before winning Best Television series for Daddy’s Girls last year, she had been producing Dear Mother for close to 12 years – talk about staying power!

Together with her team they run Apreel Ventures Limited; a production and marketing company producing TV and radio programs, media consulting and buying.

Apreel TV+, their YouTube channel, produces various media including Gbajumo TV an online celebrity talk show which enjoys views of over 100 000 on average.

Funke has been slaying at the AMVCAs for a minute now; she added a 2016 Best Actress win to her 2014 one in the movie Return of Sheri Koko.

She goes into the 2017 edition of the awards with no less than three nominations: Producer for Best Television Series in Jenifa's Diary as well as a double nomination for Best Actress in a Comedy (Movie/TV Series) in the same series and A Trip to Jamaica. 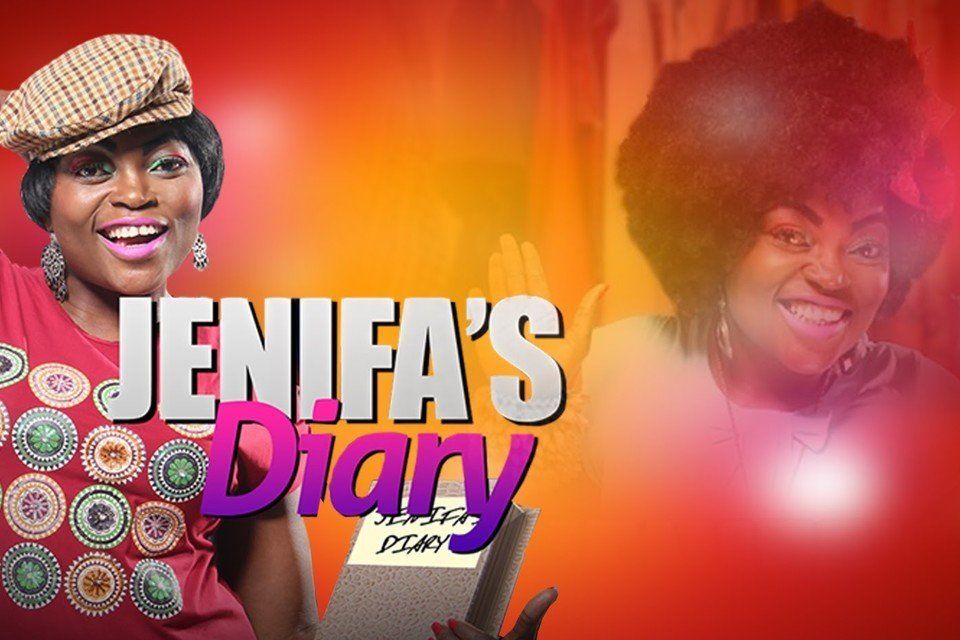 We can only sit back and watch how the Queen of Nigerian comedy’s star rises as she continues to captivate her audience.

If the AMVCA that Daniel K. won last year did not certify him as Nollywood royalty, then the sheer amount of work that he's been putting in should at least convince you that the guy no de play! His filmography spans versatile titles and characters including Mummy Dearest, Bambitious, Soldier's Story, Paint My Life and the AMVCA2017 14 times nominated movie '76. 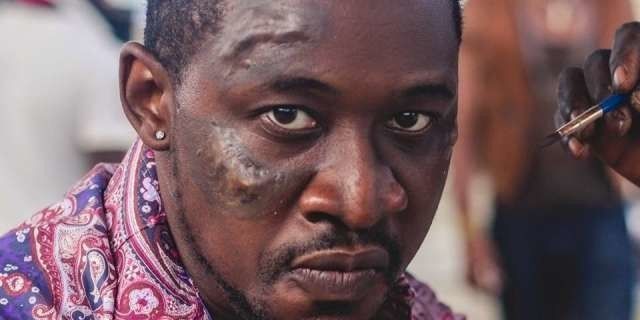 No doubt Daniel K. will continue to be the one to look out for in the future of the industry. At only 31 years of age, he’s still got a lot to give and we are looking forward to receiving.

Dont forget to tune in to your favorite Africa Magic Channels on the 4th of March 2017 for the 5th annual AMVCA2017!

Video
A night of big wins – AMVCA 8
Best Director Ramsey Nouah along with the longest running Africa Magic programme Tinsel and not forgetting Ajayi Lycett being honoured with the Industry Merit Award thank Africa Magic for the recognition of all their work.
Video
Catching up with the winners – AMVCA 8
We catch up with the winners backstage. Emotions are high, too much excitement over here. Congratulation to everyone.
Video
Celebrating the big AMVCA 7 Award Winners
Not only did they win big tonight, Funke Akindele, Toyin Abraham, Swanky JKA, Peter Igho, Stanley FunnyBone, Timini Egbuson and the award-winning Multichoice Talent Factory East Africa got to share their joy with us backstage.
Gallery
All the winners in pictures - AMVCA 7
Africa's most prestigious movie and television series awards ceremony, Africa Magic Viewers Choice Awards, gave a nod to some of the best in the game. From Cinematographers to Editors, here's a look at the night's winners with their awards in hand.