News
02 February 2017
Africa Magic Viewers choice Awards that honor film and TV talent across the continent are just around the corner, taking place on the 4th March 2017.

Africa is once again preparing and waiting its moment to sparkle and be celebrated. As the Africa Magic Viewers choice Awards that honor film and TV talent across the continent are just around the corner, taking place on the 4th March 2017.

This year will mark the fifth consecutive year and if previous years have been anything to go by, there will be plenty ooh’s, aah’s and perhaps a few oopsies!

2016 saw Africa Magic’s IK Osakiduwa and the gorgeously sophisticated Minnie Dlamini as the hosts of the event. Outstanding doesn’t even do justice to their work, setting the bar unreasonably high for this year’s hosts.  A challenge we hope they will embrace and take on. 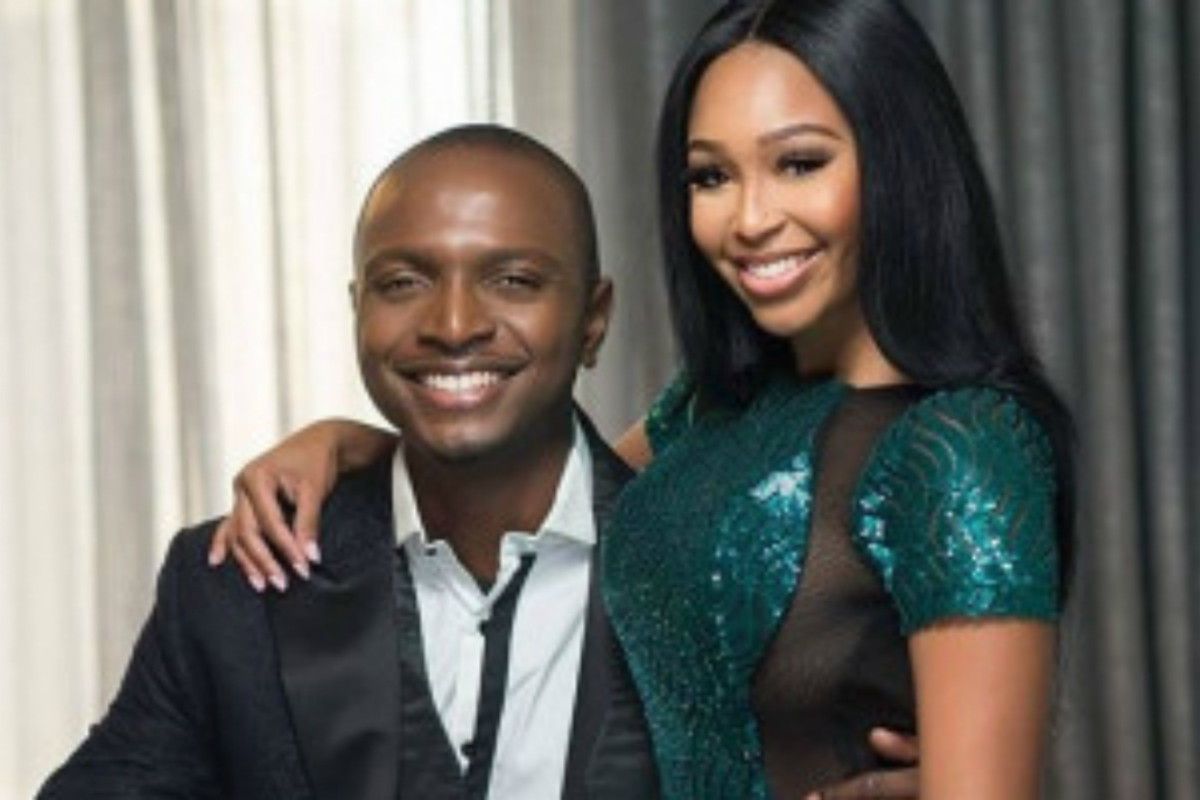 Another hot contender on the anticipation list, it can either make one break out in a sweat, send shivers down the spine or leave you gushing in excitement and that is of course the Red carpet.

A firm favorite as the stars will be given their moment to shine and show off especially for those who might not receive that moment on the podium.

The tabloids as always will receive their portion of juicy bits to report on, fashionista’s and insta slayers their fixes.

The biggest anticipatory factor being the moment when the AMVCAs honor 's and celebrates those truly worthy within the respective categories.

Share your anticipation list, red carpet as well as winners predictions but remember don’t just predict but make sure you also vote for your favorite AMVCA2017 Nominee.

Video
Osas Ighodaro is 2022’s Best Actress in a Drama – AMVCA 8
Osas Ighodaro’s brilliant performance in the movie, ‘Rattlesnake – The Ahanna Story’, got her the award for Best Actress in a Drama (movie/TV series) in the eighth edition of AMVCA.
Video
The thrills and sounds on the stage – AMVCA 8
Here’s a look at the riveting opening performance by Yemi on the AMVCA 2022 stages.
Video
You must anticipate – The Johnsons
The economy is bad o, Muhamed is unable to have garri in peace and Deputy’s generator is showing signs of resistance
Video
Day 52: Anticipating A Big Win
The Pepper Dem Gang spent a better part of their day working towards this week’s Wager Task Presentation. In the midst of this, Gedoni and Venita shared some intimate friendship moments.